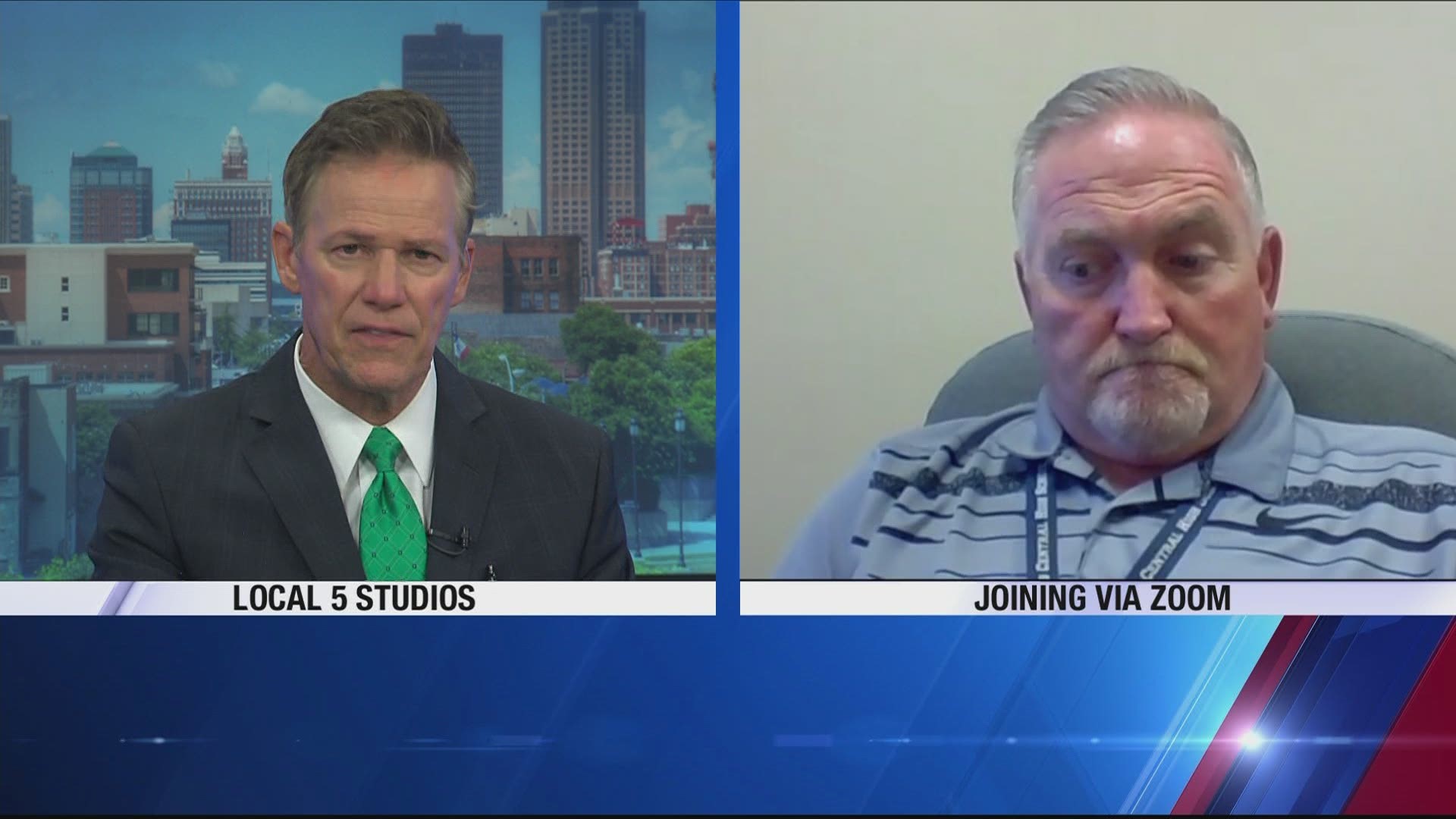 IOWA, USA — Former Council Bluffs police officer Dean Sharpp talked with Jack Miller to discuss officer-involved shootings, how they happen and an in-depth look at training officers go through for moments like those.

Q: What kind of training do police go through to anticipate something that might not be likely doing their career but certainly can happen?

Q: Is the general guidance an officer should feel like that his or her life is in jeopardy in that moment or is more up to the officer's discretion?

A: Discretion surely plays a part but the code is very clear. It says in order for a law enforcement officer to use deadly force he has to believe that there will be serious-bodily harm or death. That is guidelines that most departments use around the country when training officers.

Q: Do you think typical Americans understand the pressure that officers face on the streets, dealing with dangerous criminals?

A: Absolutely not. Unless you've been there, unless you've done this you have no idea. You're asking a human being to be correct 100 percent of the time, he cannot be wrong, if he is, he gets scrutinized for months and months for a decision he's been required to make in milliseconds. It's not a slight on society but if you have not done the job, you do not understand the pressure that this job puts on you.

Q: Do you think there's officer second-guessing themselves on the job and do you think it's going to be harder to recruit officers?

A: I'm sure they're second-guessing themselves. In Council Bluffs, they're normally able to get 50 or 60 people to apply but this last testing process they only had six candidates.

RELATED: Jacob Blake speaks out directly to the public for first time since police shooting