A former state executive unexpectedly asked to resign by the governor last month says he had objected to the governor’s request that he continue paying th... 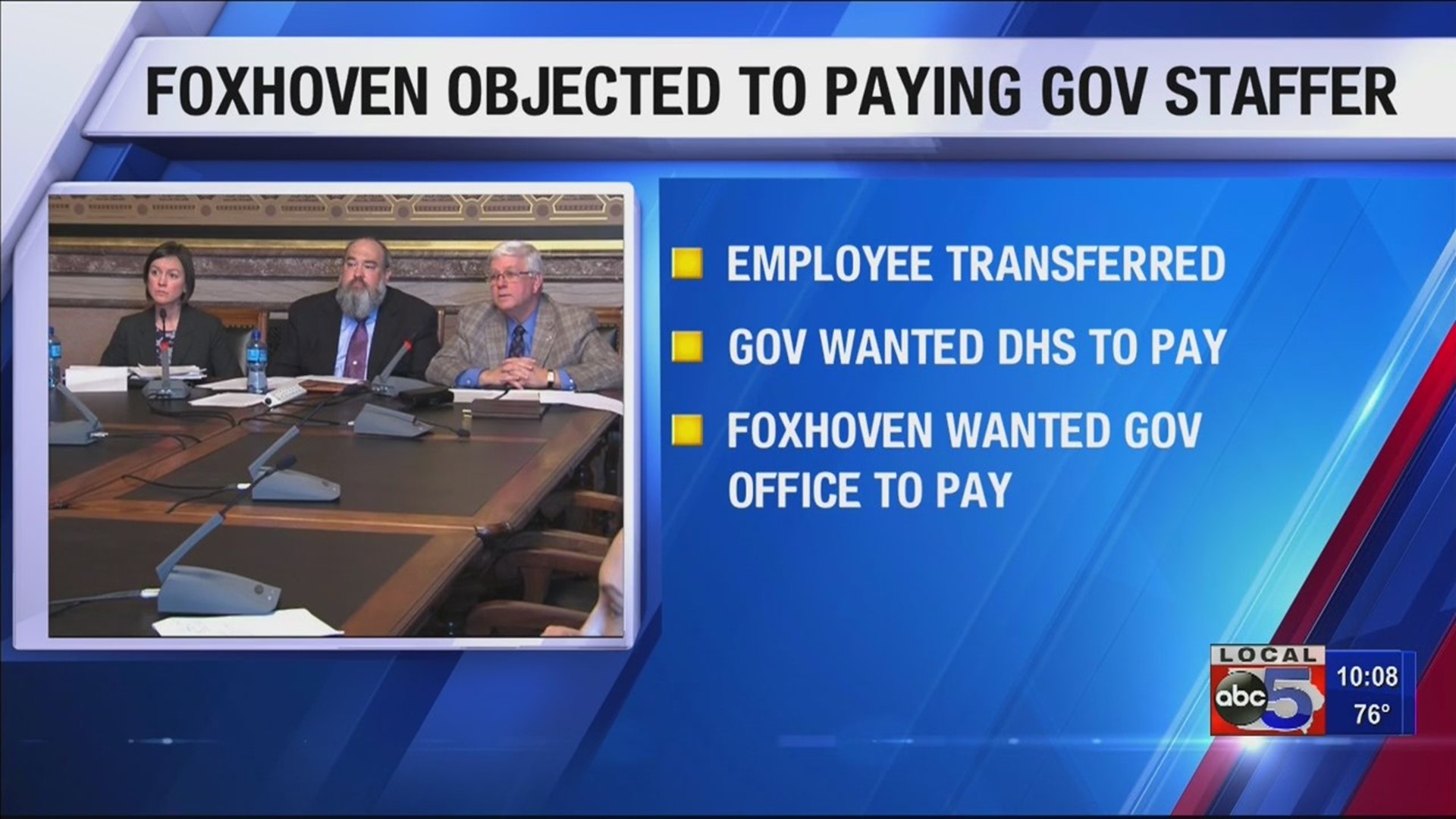 DES MOINES, Iowa (AP) — A former state executive unexpectedly asked to resign by the governor last month says he had objected to the governor’s request that he continue paying the salary of a woman moving from his department to the governor’s office.

Jerry Foxhoven, who gained national attention last week after The Associated Press reported on his admiration for the late rapper Tupac Shakur, says he declined to approve paying the salary of Elizabeth Matney. She left DHS on May 17 to accept a job as Reynolds’ adviser on health policy.

Documents obtained by the AP show a memorandum of understanding between the governor’s office and DHS was signed on June 19, two days after Jerry Foxhoven was asked to resign. His name appears on the document but is crossed out and replaced by Gerd Clabaugh, the interim director named by Reynolds to replace Foxhoven. Clabaugh signed it.

Foxhoven was asked to resign on June 17. He declined to specify it was the reason for his departure. He confirmed Wednesday he objected to paying Matney out of DHS funds, saying Reynolds received additional funding from lawmakers for the position.