The owner of G.G.'s Chicken and Waffles says he's using his platform to promote other Black business owners in Iowa. 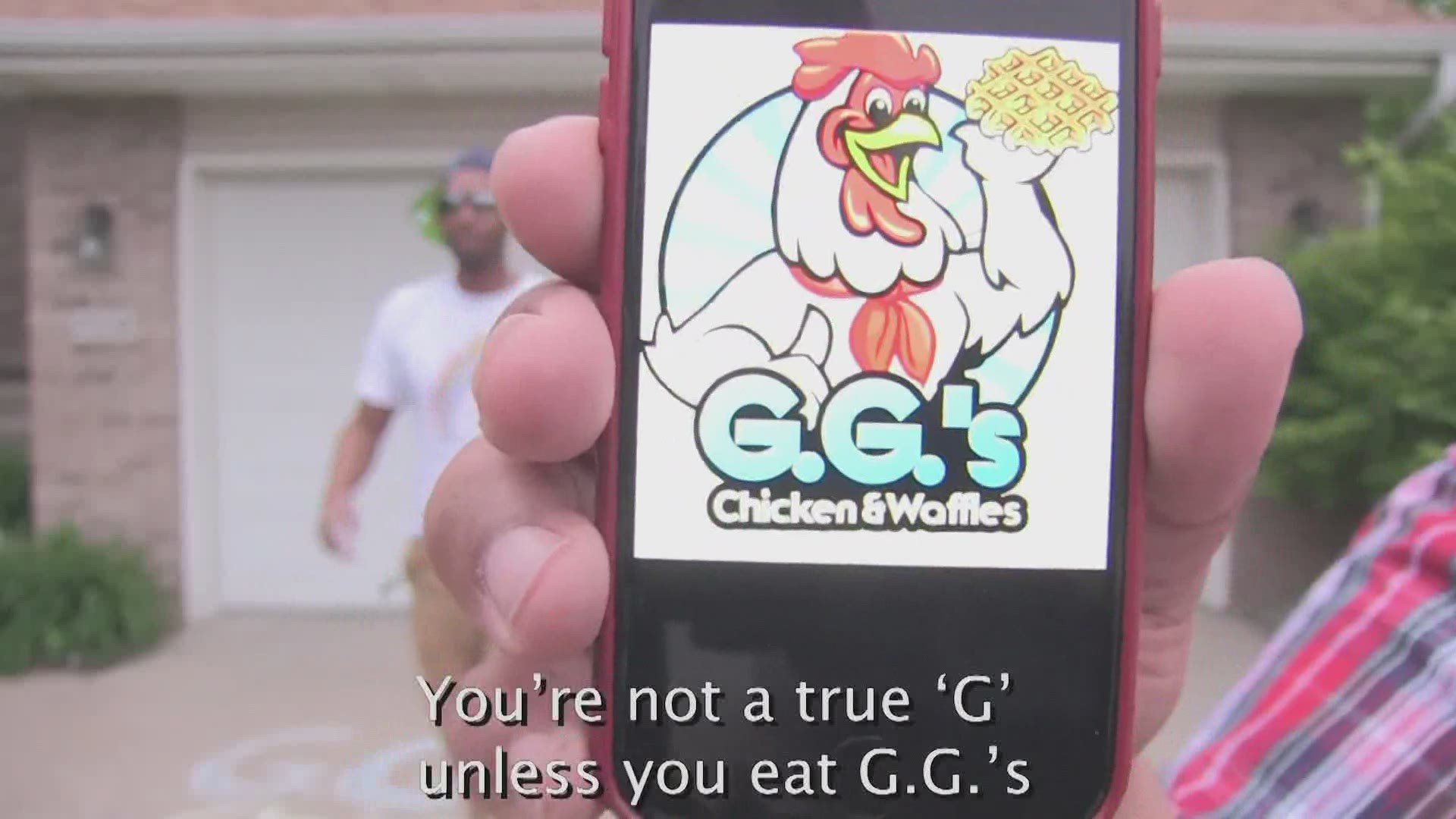 ANKENY, Iowa — G.G.'s Chicken and Waffles should be a food stand at farmers' markets this summer, but because of COVID-19, business has been very slow.

Garrison Goodlett, the owner and chef of the food stand, said he's reaching his customers during the pandemic in a different type of way, and the Black Lives Matter movement is important in doing so.

As a Black business owner, Goodlett said he wanted to do something to help his own community after the death of George Floyd in Minnesota.

He now has a Facebook Live series called "Chicken and Conversation," where he promotes other local African American business owners while cooking his food in his home kitchen.

Goodlett said he hopes to have a deal with Uber Eats in the next month so his customers can enjoy his food.

"Obviously you can't come to us yet, but we definitely want to make it available to you," Goodlett said.

"Chicken and Conversation" airs every Sunday at 6 p.m.

Part 2 of our new series “Chicken and Conversations”. Natasha Ratliff with Natasha Ratliff Real Estate joined us. If you want a home (even if you don’t think you can have one) reach out to her!

RELATED: 'It's not just about me, but the whole world is struggling,' says owner of St. Louis black business trying to survive pandemic