DES MOINES – A lawsuit against the Iowa Department of Human Services, the former DHS director, the former head of the Glenwood Resource Center, and others... 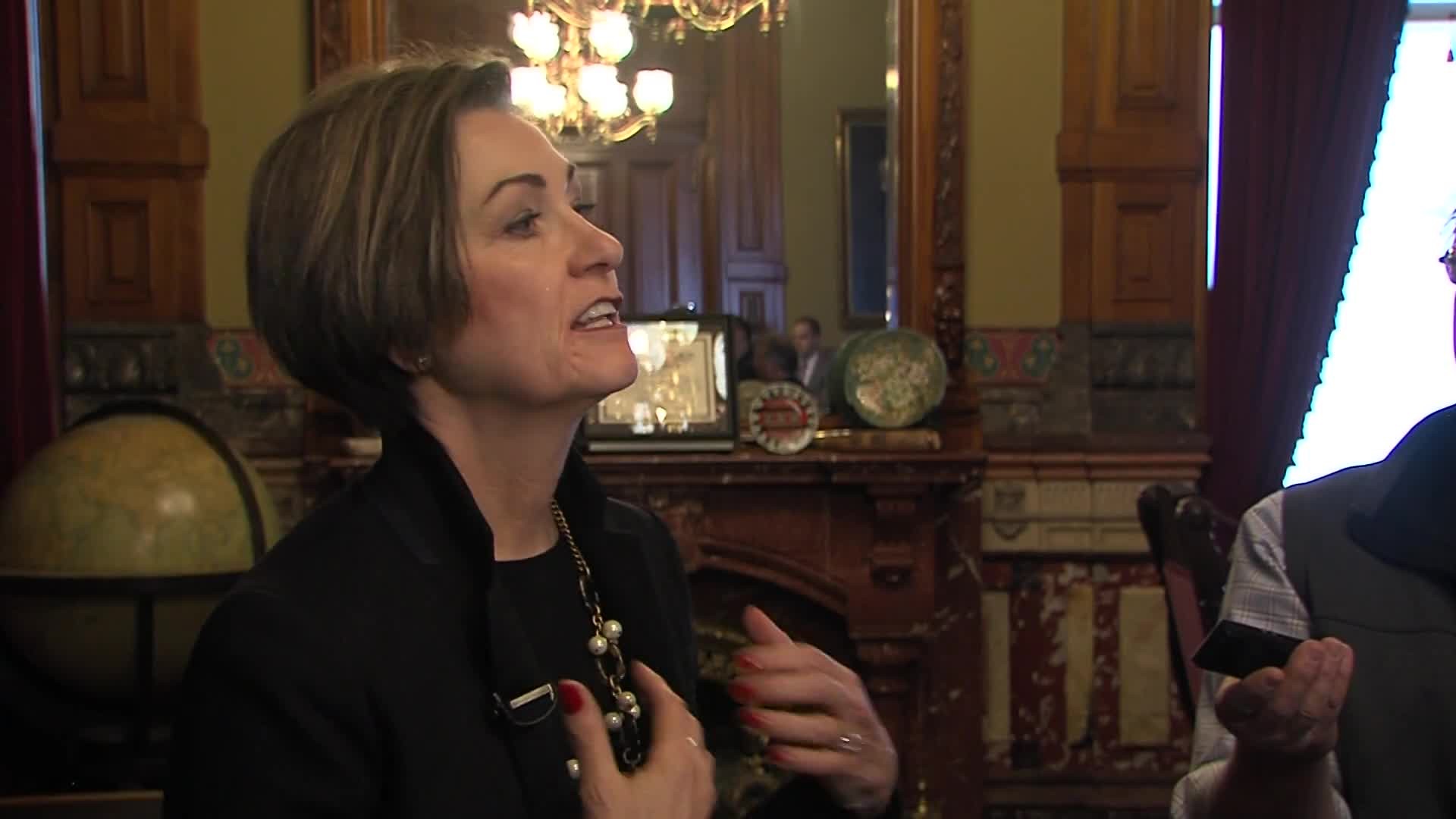 DES MOINES – A lawsuit against the Iowa Department of Human Services, the former DHS director, the former head of the Glenwood Resource Center, and others in the state describes an alleged pattern of mistreatment and human experimentation at the center for some of Iowa’s most disabled population. Gov. Kim Reynolds said that no one submitted a complaint to her office about what was going on.

Officials with the U.S. Department of Justice were at Glenwood last week, continuing to investigate allegations of involuntary human experimentation on the residents. Reynolds said that she won’t know the details of the report and the recommendations from the DOJ until the report is finalized.

Reynolds told reporters on Wednesday that she was aware of the reported deaths at the state facility. She also said that no complaints were filed with her office, and that she learned about what was going on through the letter from the DOJ. She also told reporters that a lot of work still has to be done.

Two weeks ago, lawmakers at the statehouse voted to give an additional $300,000 to Glenwood.