'We're praying for his brain to be fully healed': Family pastor shares biggest concerns for 16-year-old injured in Adventureland accident

David Jaramillo remains in the hospital after the July 3 incident at Adventureland. His brother, 11-year-old Michael Jaramillo was killed in the accident. 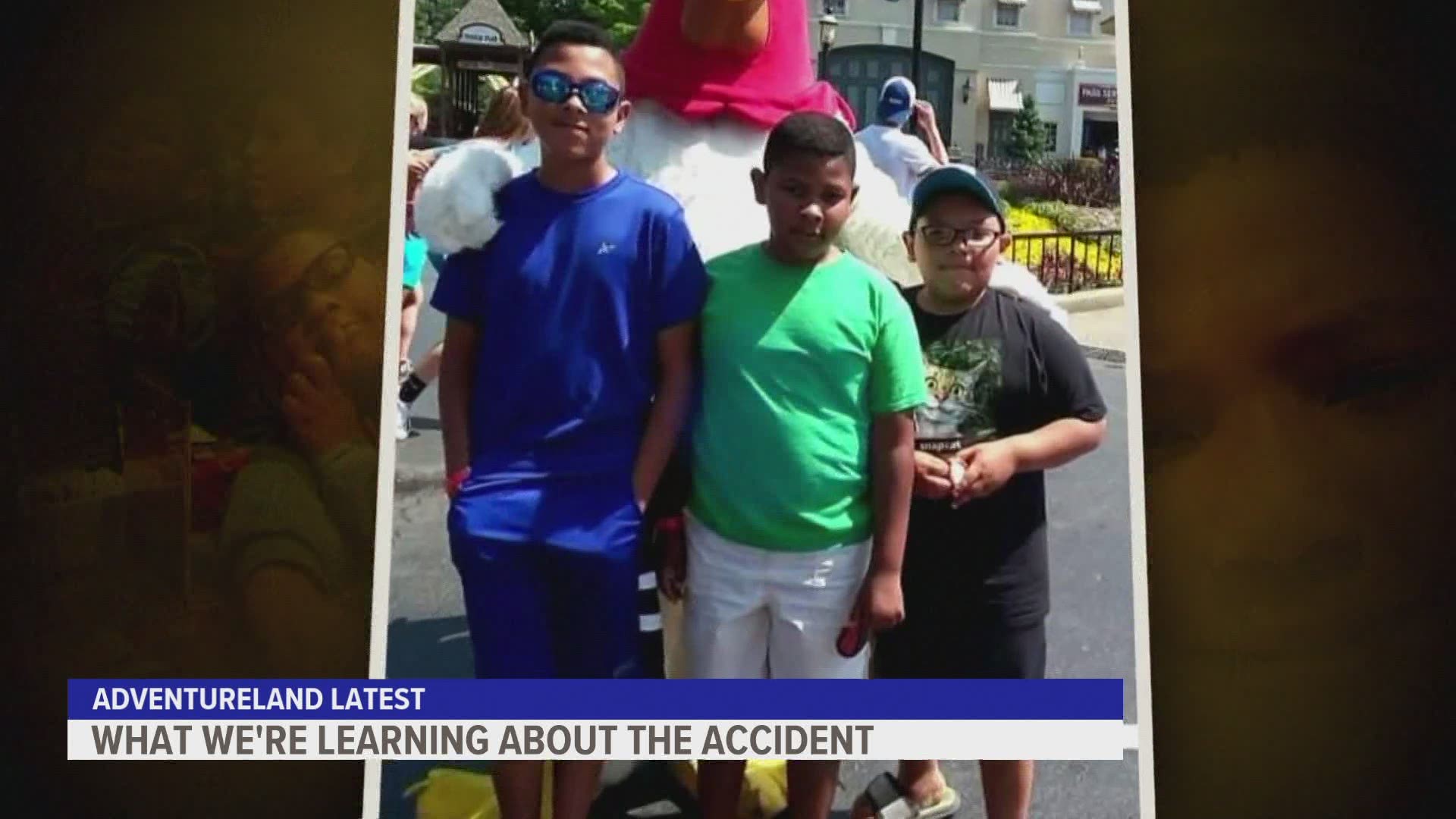 DES MOINES, Iowa — Sixteen-year-old David Jaramillo is still in the hospital after an accident on Adventureland's Raging River ride July 3.

The family pastor said the biggest concern for David is his sight.

"He can't see right now," Christian Shields said. "I don't know why his eyes are damaged. I don't know if it's because of the water or lack of oxygen or both."

An eye doctor is working to restore David's sight, and Shields is trying to stay hopeful.

"We're praying for his brain to be fully healed and that there wouldn't be long-term brain damage, which would be a miracle from God," he said.

The Jaramillo family is still upset and shocked by what happened.

"Learn from mistakes. We have to take response from this, learn from this," said David and Michael's dad, David Jaramillo Sr.

Memorial services for Michael will be held Saturday at 3 p.m. at Corinthian Baptist Church.

A GoFundMe has raised more than $46,000 for the family's medical and funeral expenses. You can donate to the GoFundMe here. 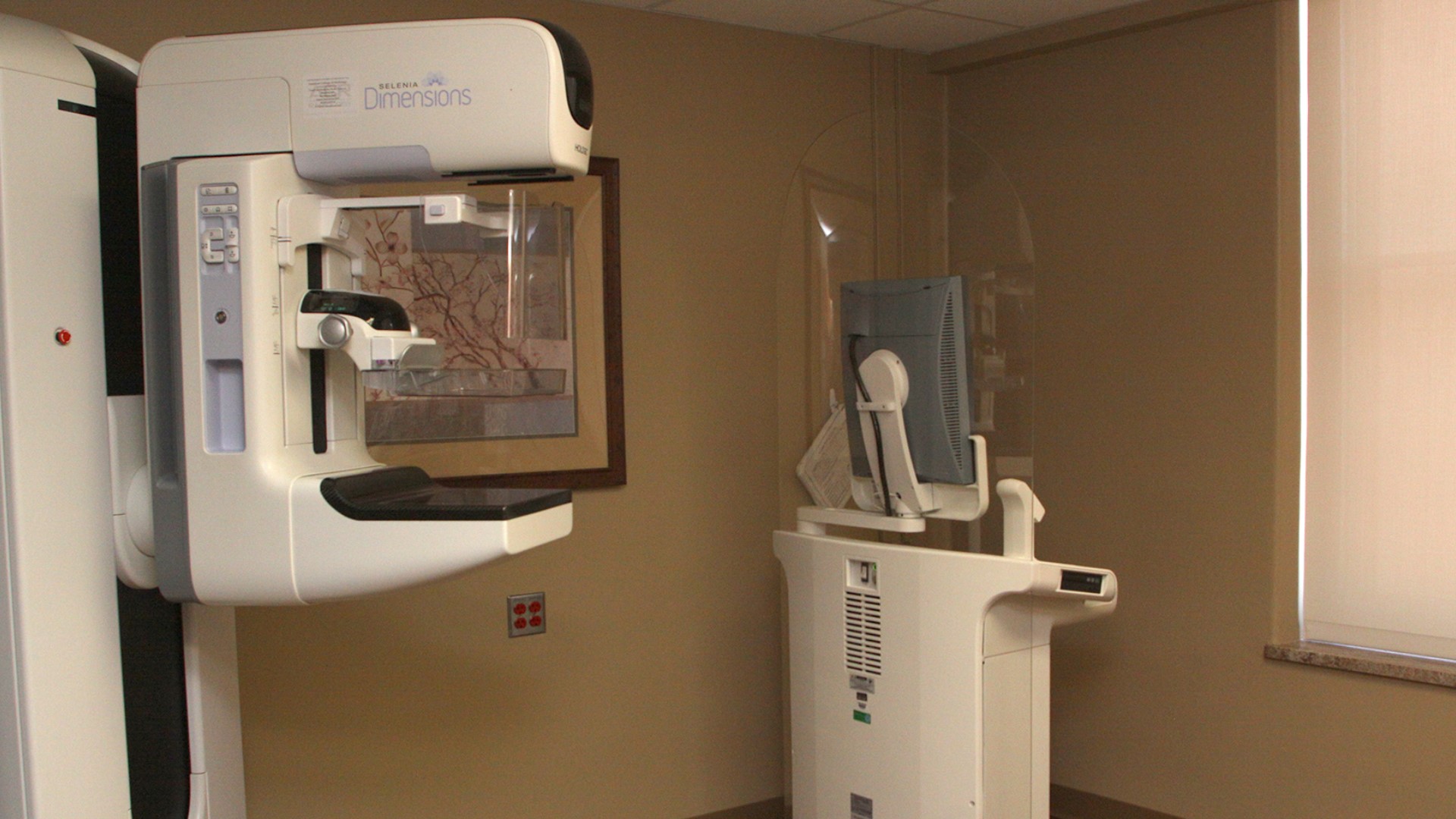