DES MOINES — There’s a brand new addition to Des Moines’ Blank Park Zoo, and the attraction needs your help to name her. “Meru” the harb... 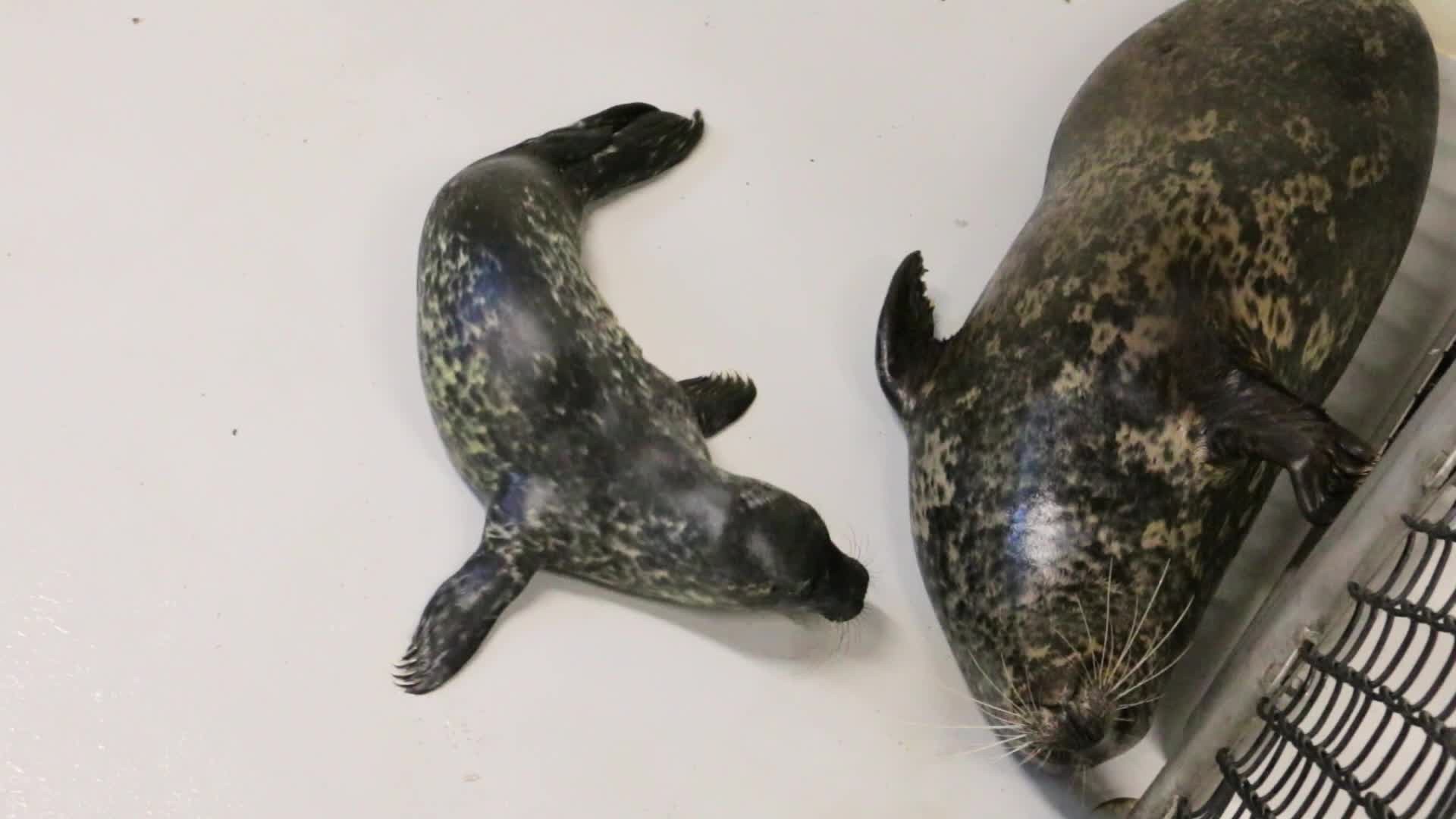 DES MOINES — There’s a brand new addition to Des Moines’ Blank Park Zoo, and the attraction needs your help to name her.

“Meru” the harbor seal gave birth to a female seal pup on Tuesday, August 20. Zookeepers say she was approximately 32 pounds at birth.

Blank Park Zoo announced the finalists for the name of the seal pup. Those are:

The public can vote online for the perfect name until this Thursday. Her name will be announced on Tuesday, September 24.

“The pup is curious about everything, loves to explore and is very vocal,” Travis Wickersham, area supervisor of carnivores and primates said. “Meru has been a very good and protective mother.”

Keepers say the new addition is growing quickly and is very vocal. She was successfully introduced to sea lions Addy and Zoey.

She has been given access to the outdoor pool, but it will be a few weeks before she’ll be comfortable enough to swim outside.