History of Beggars’ Night: How a quick fix became an annual tradition

Most people in central Iowa are familiar with the concept of Beggars’ Night. The annual tradition happens on October 30th every year, just one night befor... 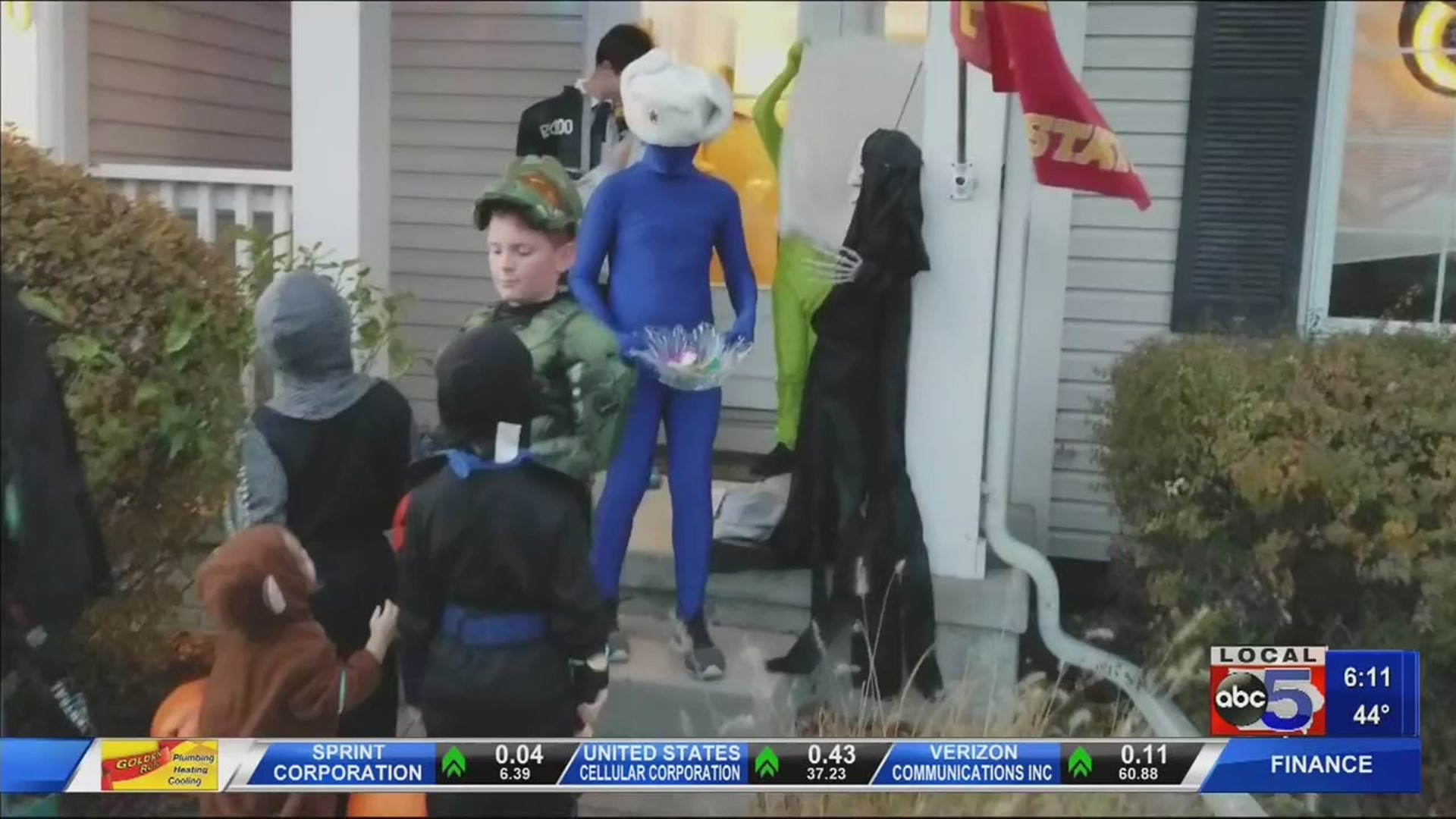 Most people in central Iowa are familiar with the concept of Beggars’ Night.

The annual tradition happens on October 30th every year, just one night before Halloween. It’s not much different than ordinary trick-or-treating, except that kids are encouraged to tell a joke or riddle in order to snag some candy.

According to the State Historical Society of Iowa, the Des Moines metro tradition dates back to 1938. During the 1930s, there was a high volume of mischief and vandalism reported each year, especially on Halloween night.

Some people became concerned for the safety and well-being of their children who would typically go trick-or-treating on that same night. To help reduce this fear, the City of Des Moines created Beggars’ Night.

By having the favorite Halloween fun just one night earlier, police were able to focus more readily on stopping petty crime and reducing the high amount of vandalism.

Within just a few years, the rate of criminal mischief or vandalism on Halloween night dropped substantially, but Beggars’ Night lived on.

Now, over 80 years later, the City of Des Moines and the surrounding communities still recognize Beggars’ Night as October 30th.

Central Iowa isn’t the only place across the United States that has recognized Beggars’ Night. Cities in both Ohio and Missouri have also taken part in the frightening fun.