A tip for homeowners: never pay in full until the job is completed. 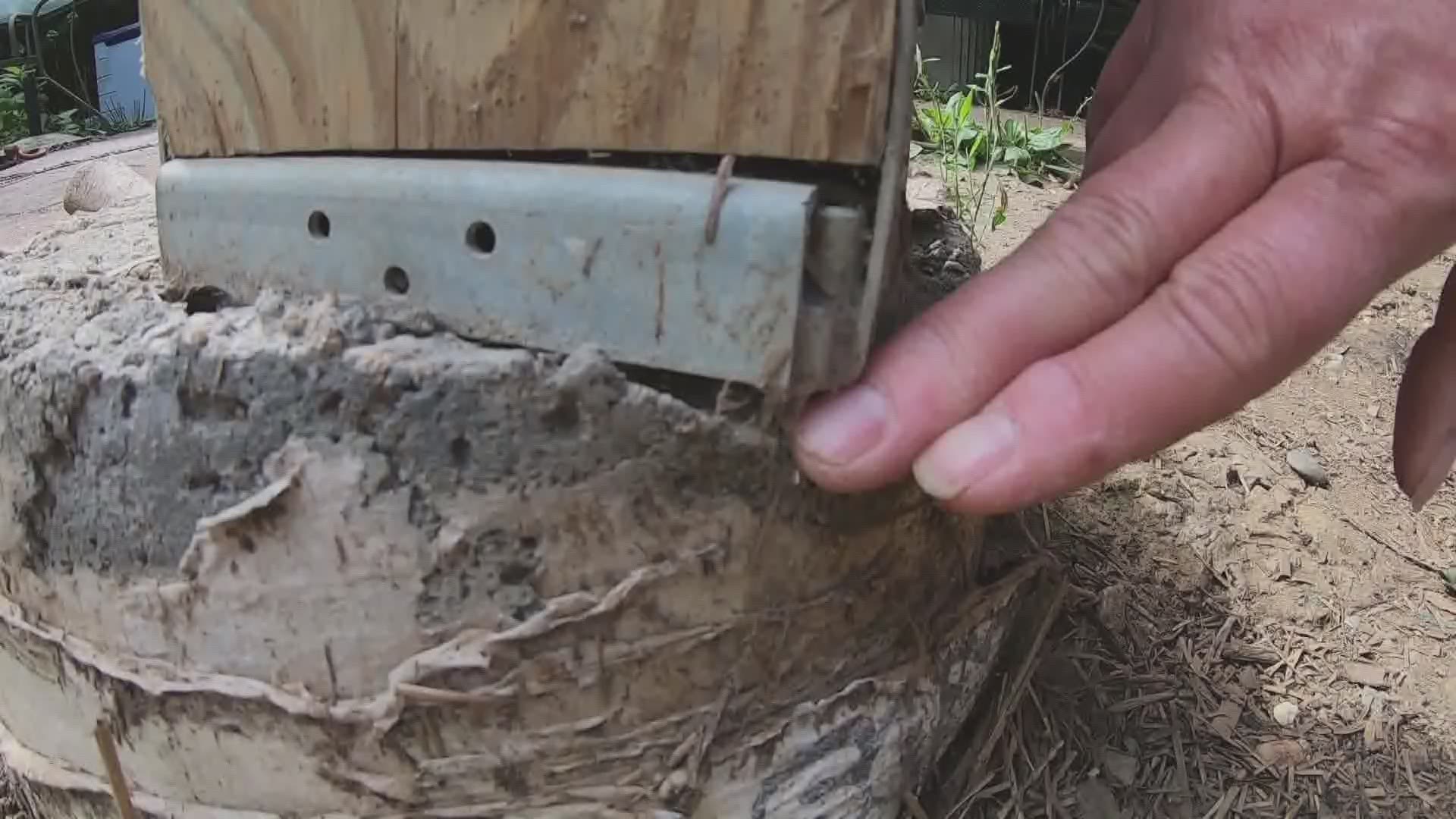 DES MOINES, Iowa — Local 5 is on your side with a homeowner whose house has been deemed unsafe by the city.

Patricia Meyers said she paid Scott Veech, owner of Classic Craftsman, $34,000 upfront to do construction on her home and he never returned to finish the job, correctly.

"A permit wasn't pulled on any of the footings, the framing, the deck, the roof, nothing," explained Meyers.

The City of Des Moines sent an inspector to her home and paperwork shows that Veech did not use permits.

Cody Christensen, the permits and development administrator for the city, told Local 5 you have to have a permit to do construction on a home.

Veech was given over 100 hours notice of this story. He did not return our request for comment.

The City of Des Moines contacted Veech, but he never responded to the city's request to pull permits or correct any of the work that was completed.

"All I want is it fixed and it fixed correctly to code and for safety purposes," said Meyers.

The City of Des Moines explained that this event reinforces that when you hire a contractor you should check for references, look at reviews of past work.

As a homeowner you are responsible to see if permits have been pulled and don't pay in full until the job is completed.