How much money does the Iowa State Fair bring in?

Board members are set to make a decision on Wednesday about hosting the annual fair amid the coronavirus pandemic. 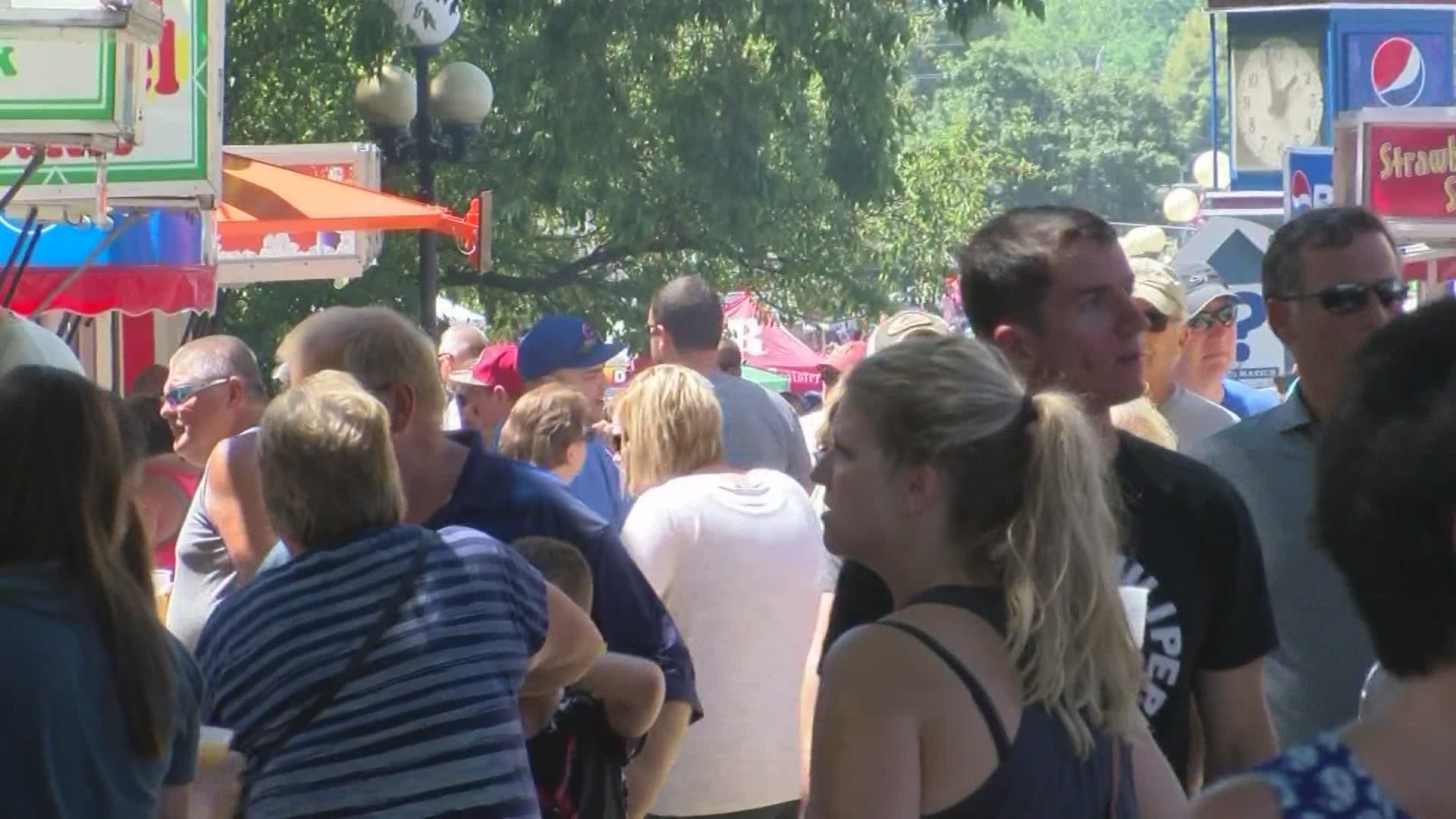 DES MOINES, Iowa — The Iowa State Fair has been going on since 1854, generating millions of dollars over the years.

But the fate of the 2020 fair is up in the air amid the COVID-19 pandemic. Board members will discuss whether or not to hold the fair on Wednesday afternoon.

Local 5 looked through the most recent state audit on the Iowa State Fair Authority, which reports operating revenues and expenses to the state each year.

According to the September 2019 audit, the Fair Authority reported revenues for the year ending October 31, 2018 at more than $29.5 million, an increase of 10.1% over the previous year.

Here's the breakdown of that money:

The report notes: "Approximately 89.6% of all business type activities revenues were generated from the Fair Authority’s annual 11-day event, while the other 10.4% is from off-season rental of Fair Authority facilities and other miscellaneous sources."

The audit also notes that the Iowa State Fair Blue Ribbon Foundation received $7.5 million from the Iowa Legislature to make capital improvements such as renovating the grandstand.

The Fair Authority Board consists of 15 members, consisting of the governor, the Secretary of Agriculture, the President of Iowa State University, two elected directors from each of the five Iowa State Fair Board districts, and a secretary and treasurer elected by the board.

Other states in the Midwest—including Wisconsin, Minnesota, Ohio, and Indiana—have all canceled their state fairs.

Chris Stapleton, the country music singer, was scheduled to play at the grandstand during the 2020 Iowa State Fair, but has since canceled his shows.

Local 5 will stream the 3 p.m. board meeting online, as well as on Facebook, YouTube and the We Are Iowa app.

RELATED: Dr. Fauci says coronavirus turned 'out to be my worst nightmare'