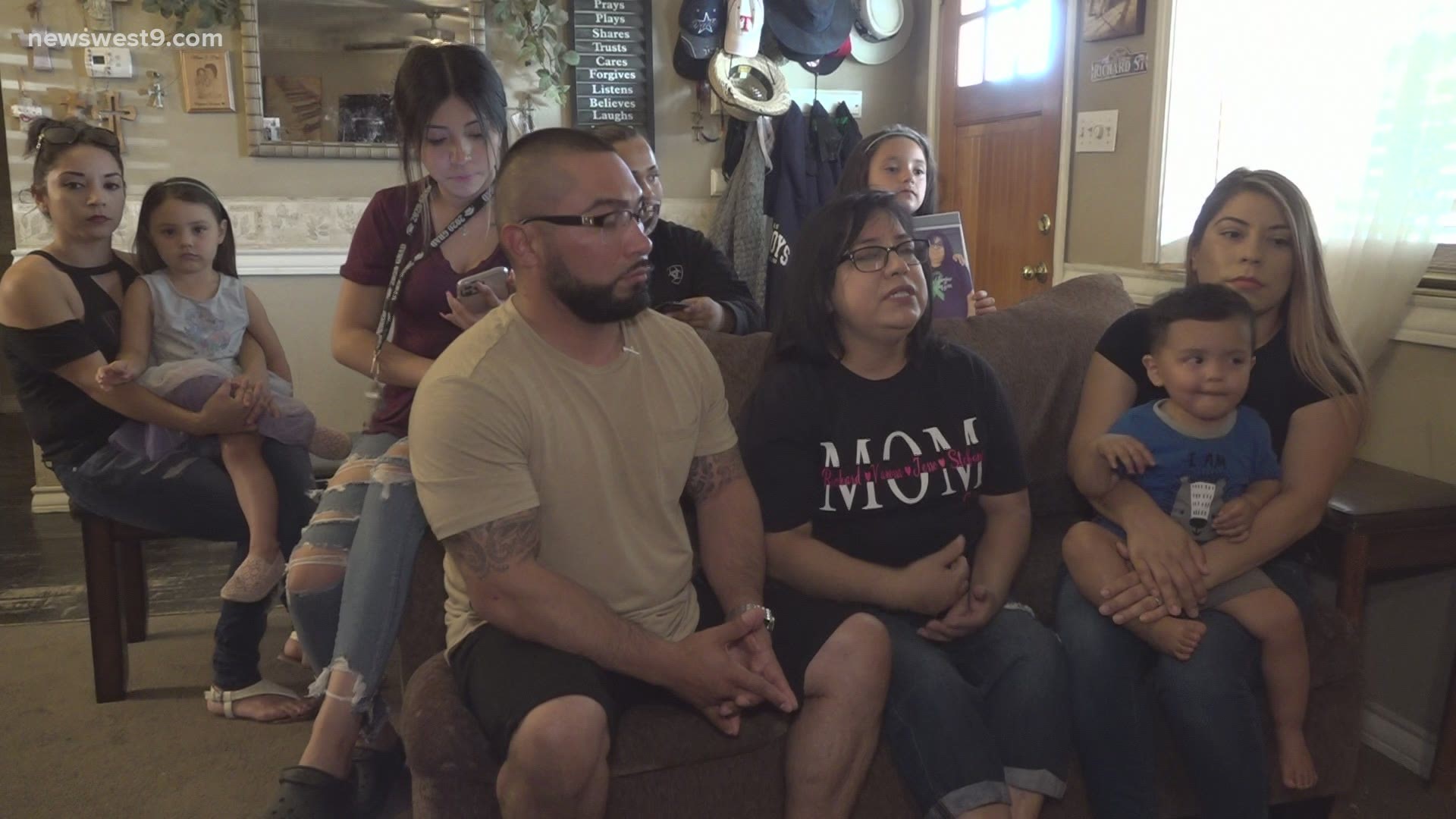 MIDLAND, Texas — It was exactly a year ago that the Soto family was gathered together for the kidney transplant surgery between mother, Missie Soto and son, Jesse Soto.

Missie Soto has had polycystic kidney disease for 25 years and was in stage five of kidney failure. When she was in need of a kidney, her children and grandchildren came together to help in anyway they could.

"We went to San Antonio and they all went with me and they all tested and we found out they were all a match so they kind of drew straws or talked about it and thought he was the healthiest so he became my donor," says Missie Soto.

Her son Jesse stepped up and became her donor, meaning he would be giving his mom one of kidneys.

"I was already excepted my fate but I was just worried about my son and that’s where my anxiety came in because I was more worried that something would happen to him," says Missie.

The family believes their faith and family support is what got them through it all.

"A lot of family support our friends on Facebook they helped us all and we couldn’t have done it without them," says daughter, Vanessa Saenz, "just speaking it into existence mom was going to get her kidney, Jesse everything‘s gonna come out good and as planned and we just kept the faith."

With May 13th marking their one-year kidney anniversary, for kidney disease awareness, the family wear shirts reading 'I wear green for someone I need in my life.' Some members of the family also got matching green ribbon tattoos.