Nathan Apodaca took over the internet with a longboard, a bottle of cranberry juice, and a sample of a classic Fleetwood Mac song. 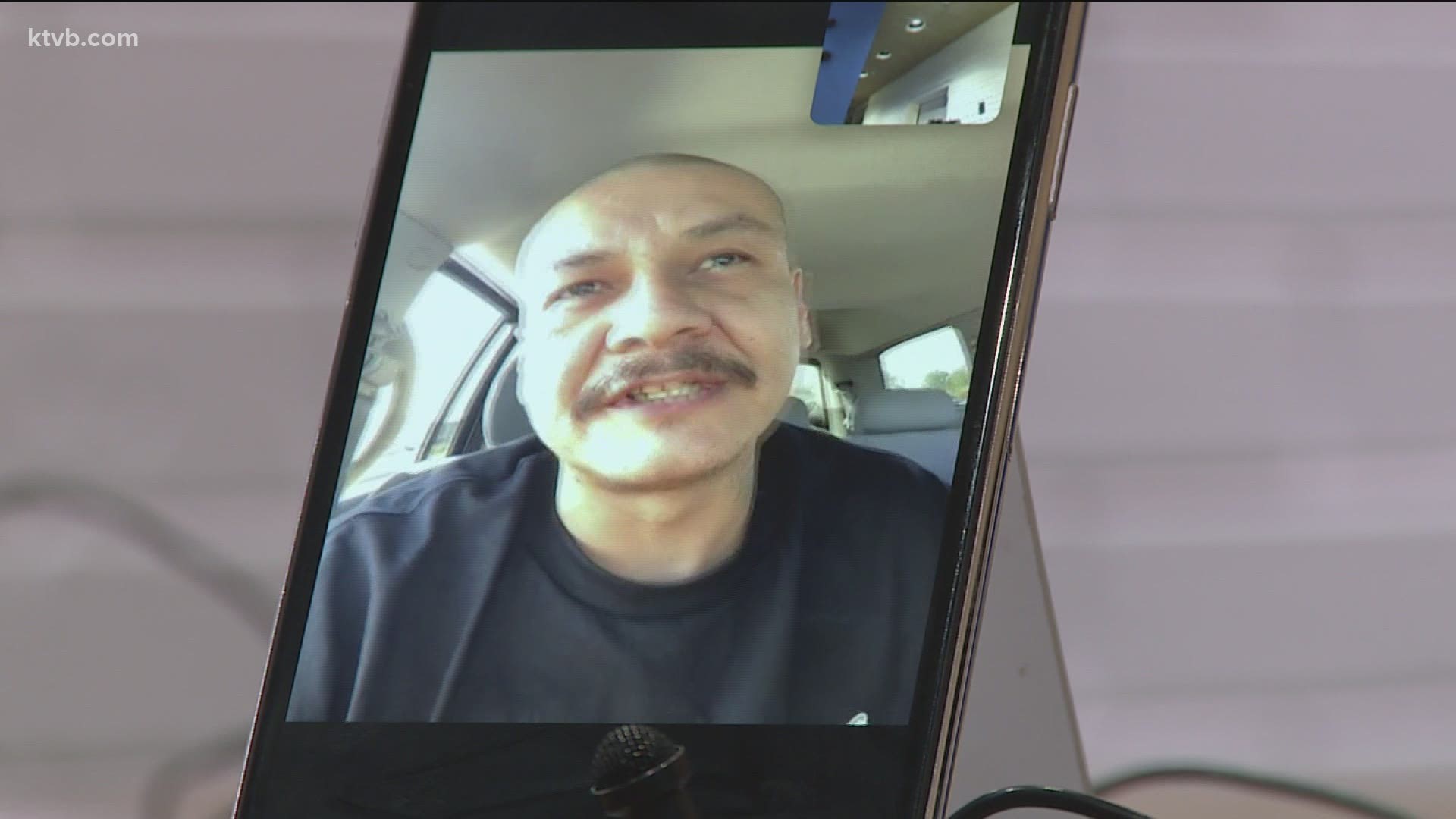 IDAHO FALLS, Idaho — If you live in Idaho, you may have seen a certain video come across your timeline this week. You may be reminiscing about the first time you heard the song "Dreams" by Fleetwood Mac, and you may have an unexplained craving for cranberry juice.

That might be due to an eastern Idaho man named Nathan Apodaca, and his video that's now been seen over 18 million times on TikTok and millions more on other platforms.

Apodaca, better known by his social media handle doggface208, was on his way to work when his car battery died.

"So I grabbed my juice, got out my longboard, and I just did my video," he said.

In the video, Apodaca is seen riding his longboard and singing Fleetwood Mac while drinking cran-raspberry juice. Since Saturday, the video has gone viral with more than three million likes.

Apodaca works at a potato warehouse in Idaho Falls, which can be seen in the background of his video. He also has two daughters, one of whom is responsible for introducing him to TikTok.

Since Saturday, he has received more than $10,000 in donations. He gave $5,000 to his mother and plans to put the rest toward housing, as he currently lives in an RV.

The new social media star is using his newfound fame to share a message with his followers.

"We're all one," Apodaca said. "There's no such thing as race or humanity, we're all one. Everybody needs to stop the hate."

This video might be the highlight of the year https://t.co/KzQ3z4CuzI