A spokesman for the Iowa Department of Human Services says the evacuees coming to Iowa will be going to the major populated area such as Des Moines and Cedar Rapids. 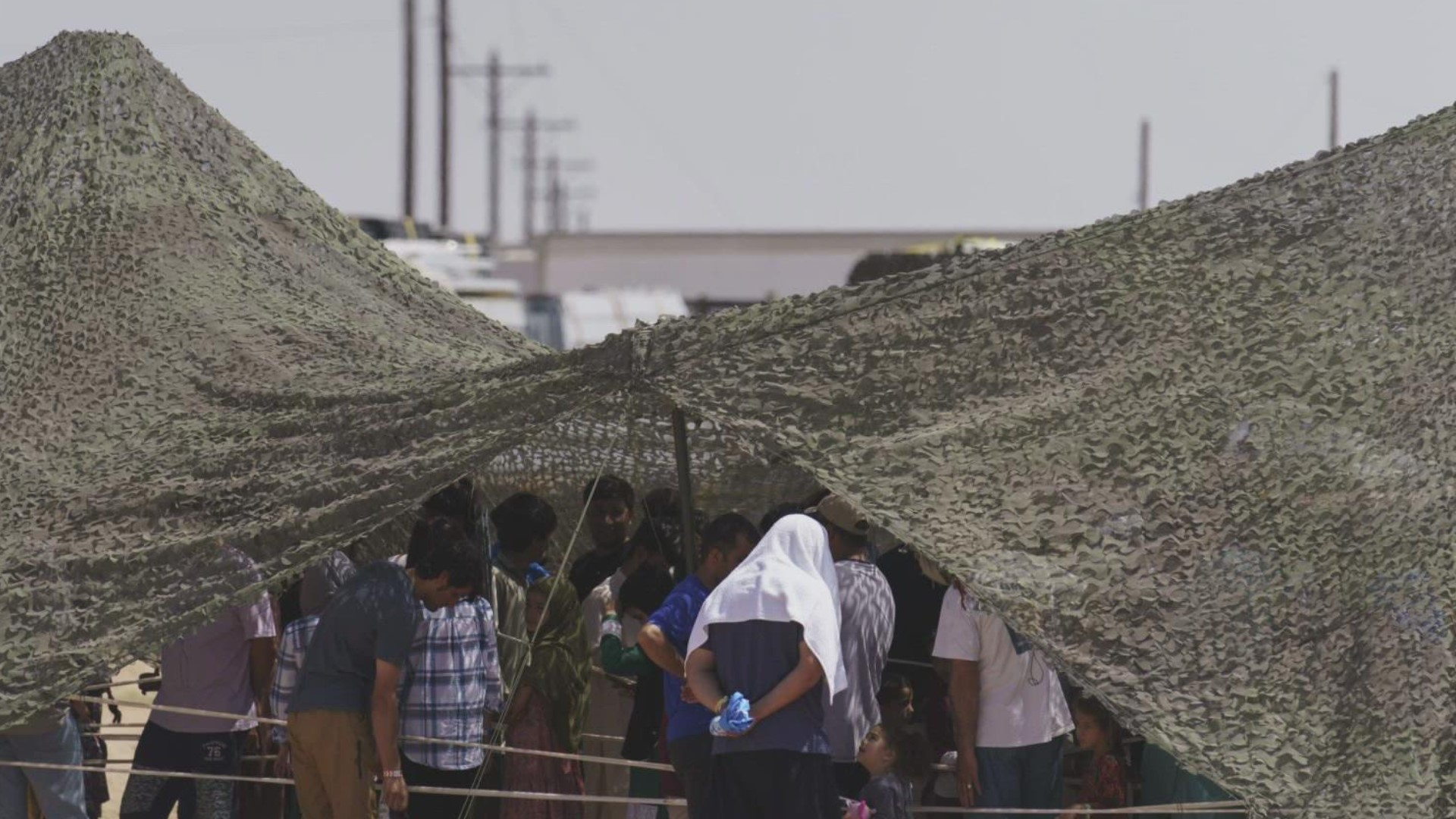 DES MOINES, Iowa — Iowa is expected to receive 695 Afghan evacuees from the first group of arrivals to be resettled in the United States.

The Biden administration on Wednesday began notifying governors and state refugee coordinators across the country about how many of the nearly 37,000 arrivals from that first wave are slated to be resettled in their states.

A spokesman for the Iowa Department of Human Services says the evacuees coming to Iowa will be going to the major populated area such as the Des Moines and Cedar Rapids metro areas where there are resources and jobs and support systems for them.

In an email to Local 5, Alex Carfrae with DHS said the department is working closely with "several agencies" to coordinate the resettlement of the refugees.

"Our state has a long history of welcoming refugees from all over the world, and the Department’s Bureau of Refugee Services is eager to help coordinate the arrival of the newest Iowans.  Our resettlement partners have the capacity to settle approximately 350 people in the short term," Carfrae said in the email.

He noted DHS is working to leverage resources in the state to prepare for the refugees, including working with the business community and employers that have stepped forward to "provide a direct path to employment for refugees."

DHS is also working with faith-based and other community service organizations to make sure Afghan refugees have the services and support they need to have a "successful start in Iowa."

RELATED: 'The Afghan in us never leaves' | Family who fled Afghanistan in the 80s helps welcome refugees

RELATED: Yes, there is a vetting process for Afghan refugees coming into the US