Knowing the difference: Iowa vs. US bills on animal cruelty

Right now, both federal and Iowa lawmakers are working on separate bills to strengthen laws against animal cruelty. However, they don’t overlap. Local 5 i... 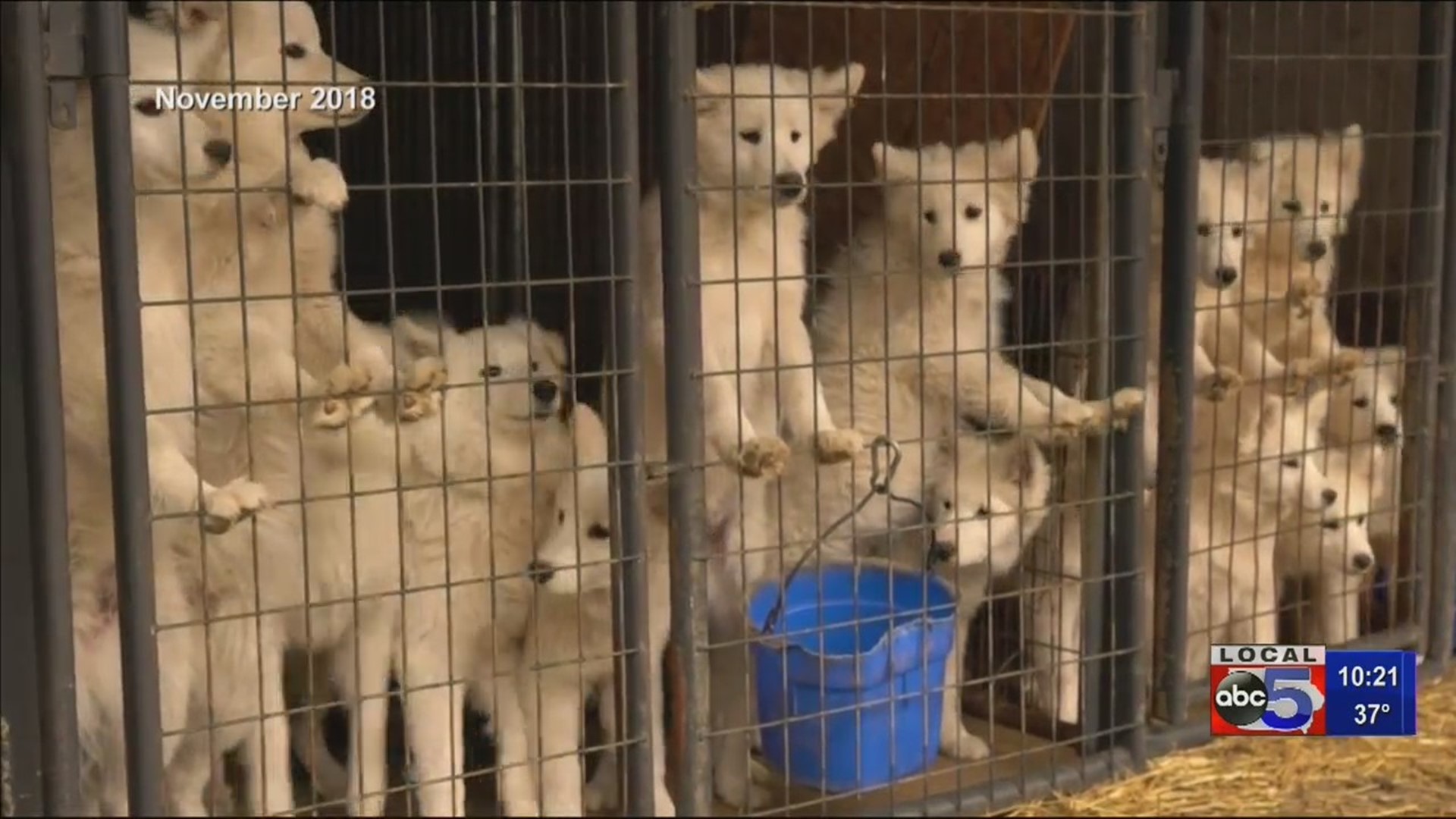 Right now, both federal and Iowa lawmakers are working on separate bills to strengthen laws against animal cruelty. However, they don’t overlap. Local 5 is breaking it down so you can better understand the differences.

IOWA BILL: HF737 and where it stands

Iowa is one of only two states in the nation where animal torture is not punishable by felony, on the first offense. Mississippi is the only other state.

House File 737, which passed unanimously through the Iowa House of Representatives in the 2019 legislative session, would change that.

Previously, bills to strengthen penalties for cruelty against animals have been stalled by lawmakers who consider it to be a “slippery slope” in our agriculture-based state.

However, HF737 focuses specifically on companion animals, like dogs. The language of the bill denotes it does not include livestock or “certain wild animals.”

The bill is live, meaning it will be picked back up in the 2020 legislative session by the Iowa Senate and will need to passed by Iowa Senators before being sent to Governor Kim Reynolds.

Tuesday, Republican Senator Brad Zaun, from Urbandale, told Local 5 news that he is “very encouraged” that the Iowa Senate will pass the bill once the legislative session picks back up in January.

“In fact, I have a promise from the Senate Majority Leader that we will be passing the animal cruelty bill,” said Sen. Zaun.

However, if the Senate decides to change the language in the bill, it would be reintroduced to the House to start all over. Zaun says he doesn’t foresee that happening.

“I am going to be fighting very hard that we send the bill that came over from the House without any amendments to the Governor,” said Sen. Zaun. “Secondly, I’m not interested in weakening the bill that the House sent us.”

The Humane Society of the United States encourages Iowans to contact their state senators to encourage passage of HF737.

A separate, federal bill on animal cruelty passed unanimously through the US House of Representatives October 22. The “Preventing Animal Cruelty and Torture” (PACT) Act would make animal cruelty a federal felony, but is not a “blanket” law that would cover all cases in Iowa.

Instead, it would include animal cruelty cases committed on federal property or through interstate commerce. One example is bestiality rings.

According to the Humane Society of the United States, “State anti-cruelty laws cover what transpires within state boundaries and cannot be extended to tamp down on acts of cruelty engaged in through interstate commerce.”

Local Five asked Republican Senator Chuck Grassley Tuesday about his thoughts on the PACT act. He said he had not yet read the bill, but says he is encouraged by Iowa law enforcement and prosecutors taking Iowa cases to trial.

“I would read this bill, but based on what I read about in the papers, it seems there is enforcement of animal abuse laws,” said Senator Grassley. “Especially those that aren’t cared for through feed.”

The PACT Act has already passed the US Senate in both the 114th and 115th Congresses.