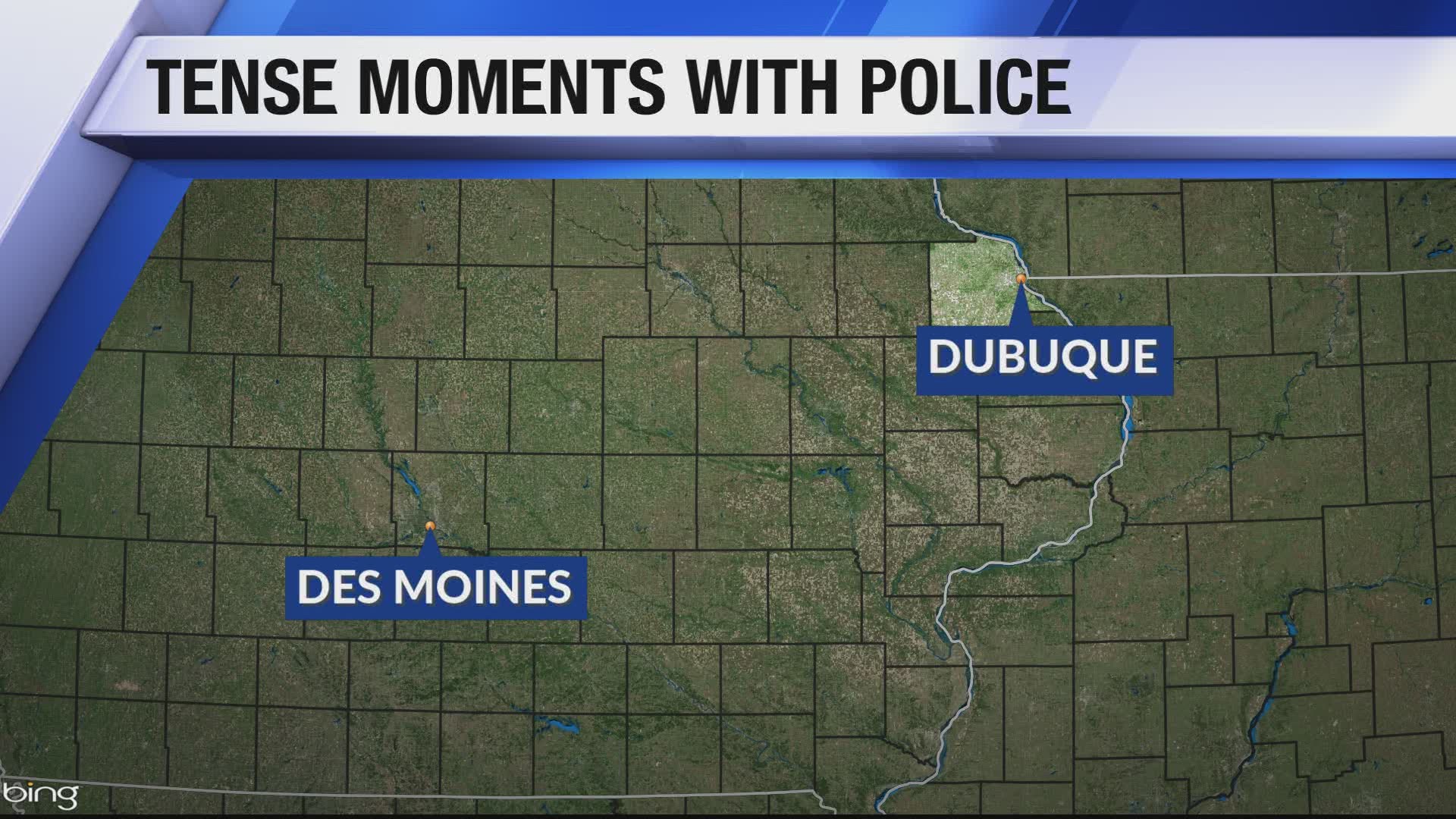 DUBUQUE, Iowa — Authorities are investigating an eastern Iowa arrest after video posted on social media showed a handcuffed Black man having a seizure and apparently struggling to breathe after officers used pepper spray on him.

Moment was treated at a local hospital and released after he was ticketed on suspicion of driving without a valid license and interfering with police.

City Manager Mike Van Milligen said in a statement that officials are aware of concerns about the incident and a thorough investigation will be conducted.