A technical snag may be to blame for the delay in Monday’s results. 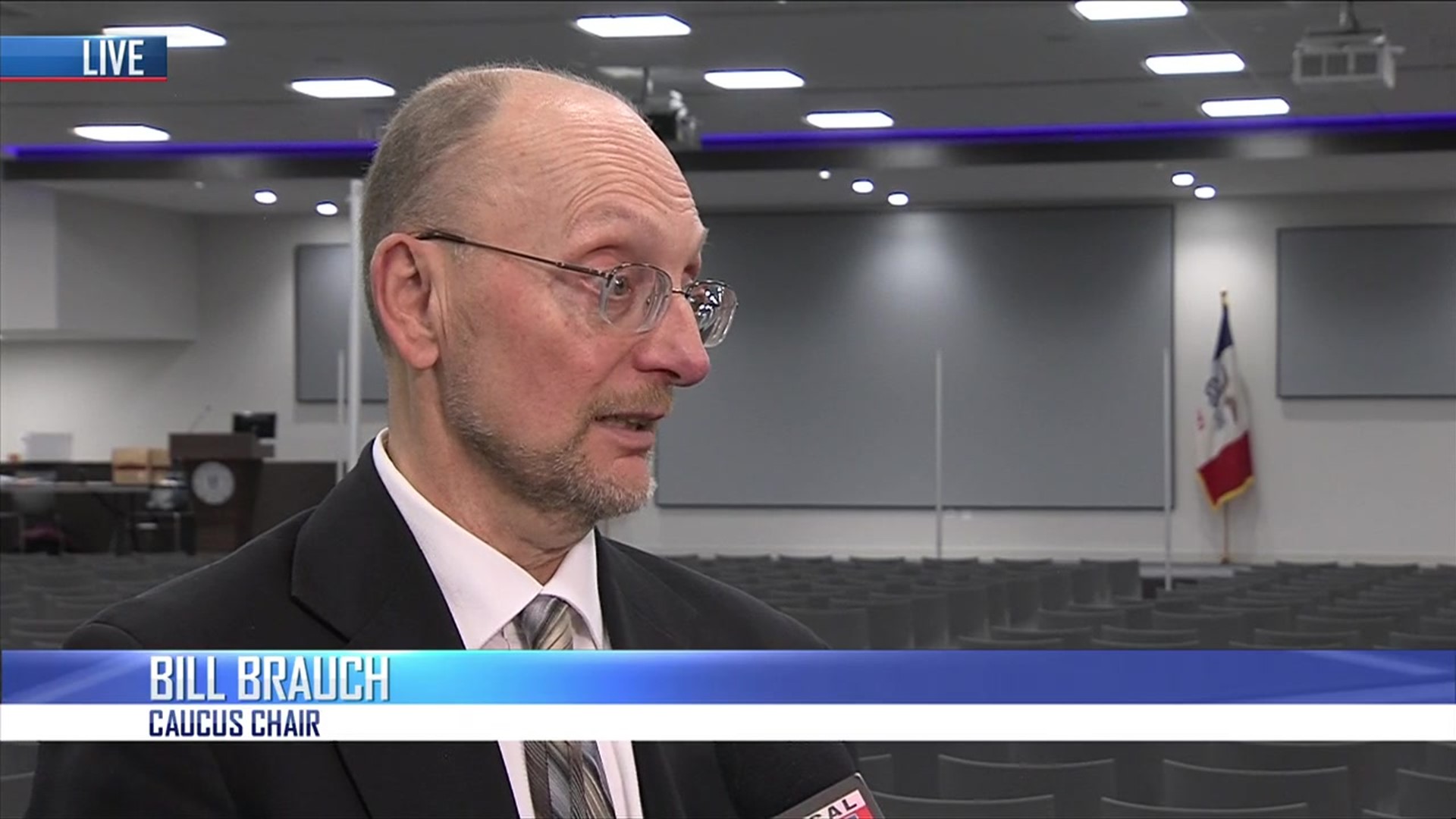 The nation has waited long enough for Monday’s Iowa caucuses, but the Iowa Democratic Party says they’ve had to go through extra steps to ensure tally accuracy.

ABC News has confirmed that precinct chairs have been reporting issues with the apps intended for reporting results.

“We expect to have numbers to reporter later [Tuesday]”, Iowa Democratic Party Chair Troy Price said during a Tuesday morning call with the press.

The IDP also noted that they are manually verifying all precinct results.

The chairs from the nearly 1,700 precincts are supposed to use the app to submit their results to the Iowa Democratic Party, which assembles the final tallies. The app was intended to streamline the reporting of results, but chairs who can’t use it will instead have to call in their results via hotline. This process could be the culprit behind the delay is results so far.

“The integrity of the results is paramount. We have experienced a delay in the results due to quality checks and the fact that the IDP is reporting out three data sets for the first time,” Iowa Democratic Party Communications Director Mandy McClure said in a statement. “What we know right now is that around 25% of precincts have reported and early data indicates turnout is on pace for 2016.”

Is this #ElectionApp working? #Iowa #caucus results being reported by new app. I know we're dealing with almost 1700 precincts, but this feels slow.@WFAA

Four Democratic county chairs told Bloomberg News that some precinct chairs reported they were unable to download or log in to the app.

Perhaps some of the reported hold up has to do with turnout? The precinct we saw expected high turnout and said they still had to call for extra preference cards. #IACaucus @weareiowa5news pic.twitter.com/kMr81Sop8y

“We found inconsistencies in the reporting of three sets of results. In addition to the tech systems being used to tabulate results, we are also using photos of results and a paper trail to validate that all results match and ensure that we have confidence and accuracy in the numbers we report,” an additional statement from McClure reads. “This is simply a reporting issue, the app did not go down and this is not a hack or an intrusion. The underlying data and paper trail is sound and will simply take time to further report the results.”

The nation awaits the results from Monday’s first-in-the-nation caucuses.

This is a total mess. I respect the people of Iowa, they’ve been great—but it’s become very clear that our democracy has been misserved by a broken system. #IACaucus

It might be helpful to have a President and government that understand technology so this sort of thing doesn’t happen.

This makes no sense, they announce the results at the precincts at the end of the caucuses, why don’t we know anything #IACaucus

#IACaucus why no results yet, its late, this is ridiculous, and obvious

Dem officials claim delay of results is "the cost of transparency." #IowaCaucuses #IACaucus

WATCH: Learn how the Iowa caucuses work in 82 seconds