DES MOINES – After more than two weeks of chaos and turmoil at the Iowa Democratic Party because of the caucuses, the party released on Tuesday night the ... 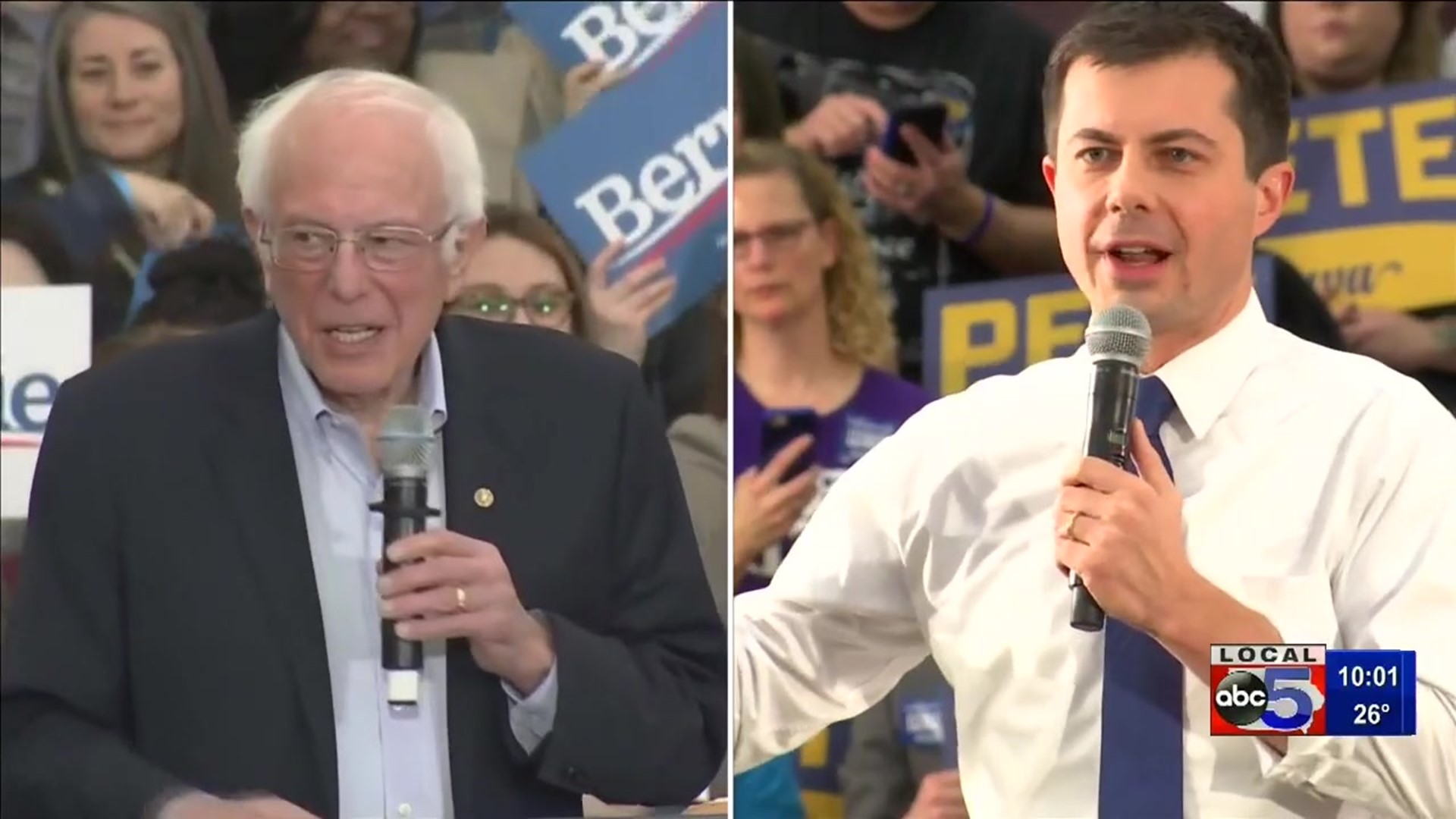 DES MOINES – After more than two weeks of chaos and turmoil at the Iowa Democratic Party because of the caucuses, the party released on Tuesday night the results of the official recanvass that was requested by two presidential campaigns. The results, according to the data provided by the party, for the national delegate allocation remain unchanged.

The list of recanvassed precincts and changes can be found here.

Sen. Bernice Sanders campaign has already requested a recount, according to AP News.

The IDP recanvass administratorsanalyzed the official records of results from requested precincts, as signed bythe precinct chair, secretary, and representatives of campaigns. Due to thenature of the requests, the Recanvass/Recount Committee made a recommendationto the SCC for the official recanvass process, which was passed, to allow forcorrections in instances where the caucus math is correct, but the rules weremisapplied in the awarding of delegates to viable groups.

The IDP reported corrections for 26 precincts where misapplication of the rules affected delegate allocation and three precincts where the reported final alignment did not match what was on the math worksheet. The remaining records of results that were requested for review were either accurately reported initially; corrected in the previous review; represent precincts electing a single-delegate from the caucus as a whole; or reflect math inconsistencies that are not covered under the SCC resolution.

The recanvass was conducted by appointed recanvass administrators, under the supervision and direction of the Recanvass/Recount Committee beginning on February 16. It was completed on Tuesday. Representatives from the Buttigieg, Sanders, and Warren campaigns were on site to oversee the precinct recanvass.

Now, campaigns that were granted a recanvass (Buttigieg and Sanders), can now request a recount. They have 24 hours to do so. According to the IDP, that response must include the requested precincts for a recount and any credible evidence that indicates the recount could change the national delegate allocation. The scope of a recount is limited to the precincts that were requested for the recanvass.

There has been mounting criticism of top state party officials, especially coming from the Democratic National Committee. At one point, DNC Chair Tom Perez called the caucus chaos “unacceptable.”

We’ll know no later than Saturday if a recount will be happening.

This is because campaigns have 24-hours to respond to the recanvass results.

If they request a recount, they need justification that by recounting specific precincts, at least 1 national delegate will be flipped.

Then the state party has 48-hours to respond by saying yes or no.

Then if approved, the campaigns have 24 hours to provide proof of being able to pay for the recount.