Iowa farmers will soon be able to grow hemp

U.S. agriculture officials say a rule that allows farmers to legally grow hemp will be finalized this week. 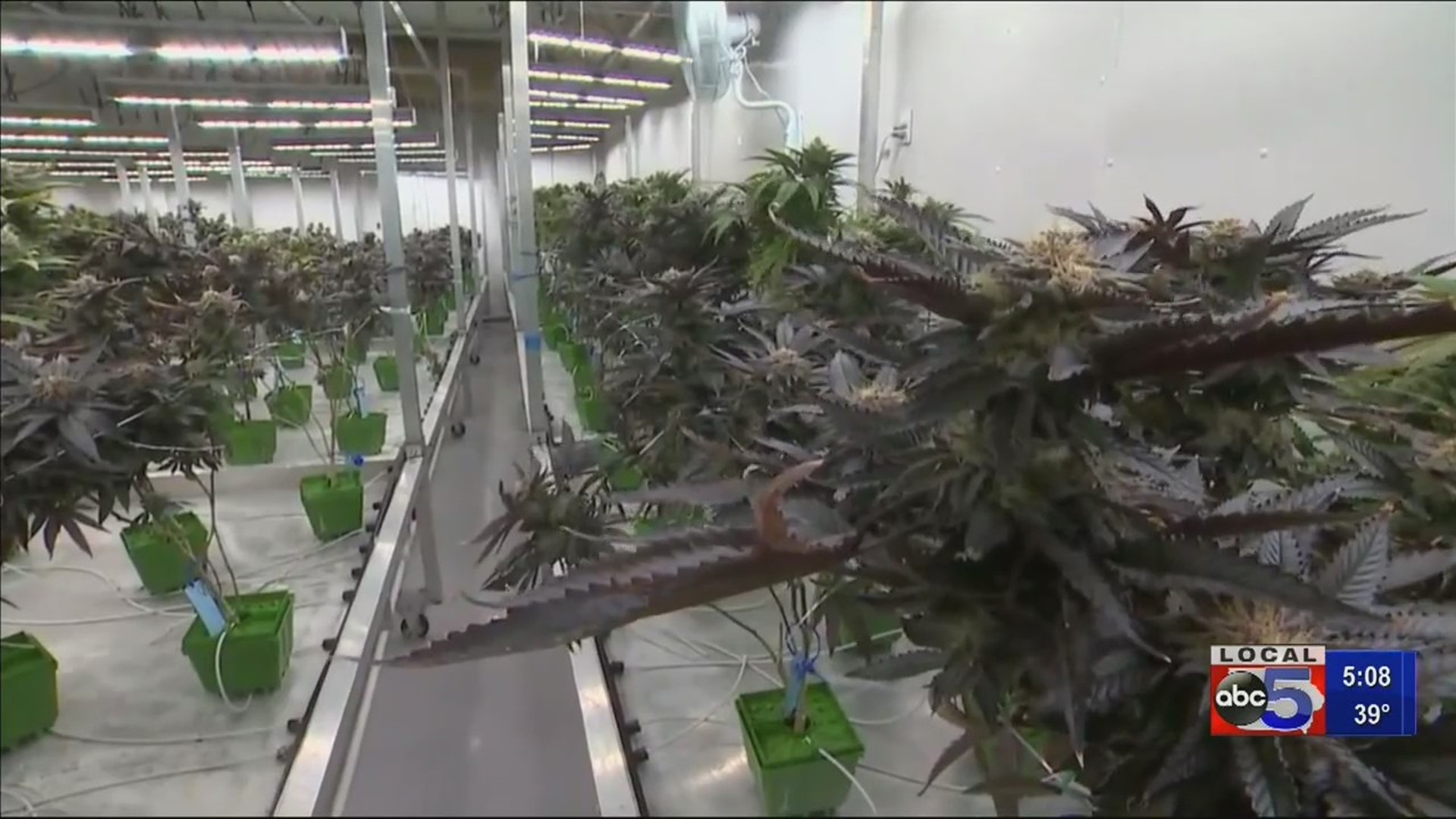 DES MOINES, Iowa (AP) — U.S. agriculture officials said Tuesday a rule that allows farmers to legally grow hemp will be finalized this week, a move that many states have awaited for months so they can begin widespread hemp production.

The rule is set to be published Thursday and effective immediately. It establishes requirements for licensing, maintaining records on the land where hemp will be grown, testing the levels of THC — the active ingredient in marijuana that causes a high — and disposing plants that don’t meet the requirements.

In addition, a national hemp-growing program that Congress authorized in the 2018 farm bill will be launched by the rule.

Hemp and marijuana are both cannabis plants but have different levels of THC. Industrial hemp can be used in food, fiber, paper, beauty products and other products, and the industry estimates it could grow nationally to be a $1.9 billion market by 2022.

Jumping into hemp growing may not be a simple task for traditional farmers.

Minnesota hemp farmer David Connor said growing 26 acres of hemp this year was labor intensive with planting, harvesting and drying all done by hand. New equipment is coming out that will ease some of the manual labor, he said, but it’s not as easy as growing row crops like corn and soybeans.

Connor, who runs Paw Paw Hemp Co. with a partner, grows for CBD products, a market that has expanded exponentially in recent years. CBD, a compound found in the hemp plant, is used in a wide assortment of foods and as pain relievers, as well as for other medical conditions.

Extracting it is legal in some states but not others. And in April, the Food and Drug Administration issued warning letters to companies for making unapproved health claims about CBD products.

Some farmers may not find it profitable to grow for the CBD market. For example, farmers in Iowa where CBD extraction is not legal would have to ship their plants elsewhere for CBD oil extraction.

Those who hope to grow for the industrial hemp market for products that could replace plastic or for fiber may find scarce buyers.

“I am only aware of three active fiber plants, two in Kentucky and one in North Carolina,” said Robin Pruisner, a state entomologist who’s focused on hemp production for the Iowa Department of Agriculture. “We need that infrastructure for processing and manufacturing to evolve for it to become a long-term viable crop.”

Her advice for hemp farmers it to have a signed contract from a buyer before they begin production.

Some states have grown hemp on a smaller scale under the 2014 farm bill pilot program. The 2018 law removed industrial hemp from the list of illegal drugs and required the USDA to set up a national hemp growing program.

The rule establishes testing of plants that must be done in a Drug Enforcement Administration-registered laboratory, raising initial concerns that could create a bottleneck in the process if there aren’t enough labs available.

Iowa, for example, currently has just one state laboratory that will do the testing.

USDA officials say nationally there are as many as 250 labs and the agency may allow private labs to become certified for hemp testing.

Sampling must be conducted within 15 days of harvest by a sampling firm or law enforcement agent, the rule says. The concentration of THC must be below 0.3%. Plants measuring too high must be destroyed.

At least 47 states have passed laws to establish hemp production programs, according to the National Conference of State Legislatures. Exceptions include South Dakota, Idaho and Mississippi.

The rule published Thursday is an interim rule. The USDA can change it if necessary to make the program run efficiently. The interim rule ends in two years, at which time the USDA will release a final rule.

“We will use the 2020 growing season as a chance to test drive the interim rule to guide any adjustments that are made in the final rule,” said Greg Ibach, the USDA undersecretary for marketing and regulatory programs.

U.S. Agriculture Secretary Sonny Perdue said farmers should speak up if they have suggestions.

The USDA hasn’t tracked hemp acres, so the figures are only estimates, he said. It will begin to collect data on acres planted like it does for other major crops grown in the U.S. next year.

“We look forward to reviewing the proposed hemp program rules provided by the USDA. We will use this information to refine Iowa’s draft hemp plan before we submit it to USDA for approval. USDA will have 60 days to review and respond to our plan. We are working hard to have Iowa’s hemp program implemented in time for the 2020 growing season. In the meantime, we want to caution people that it is not legal to cultivate, grow or distribute hemp in Iowa until the USDA approves our state plans. We also encourage growers to make sure they have quality seed and a buyer identified before they invest in hemp production.”