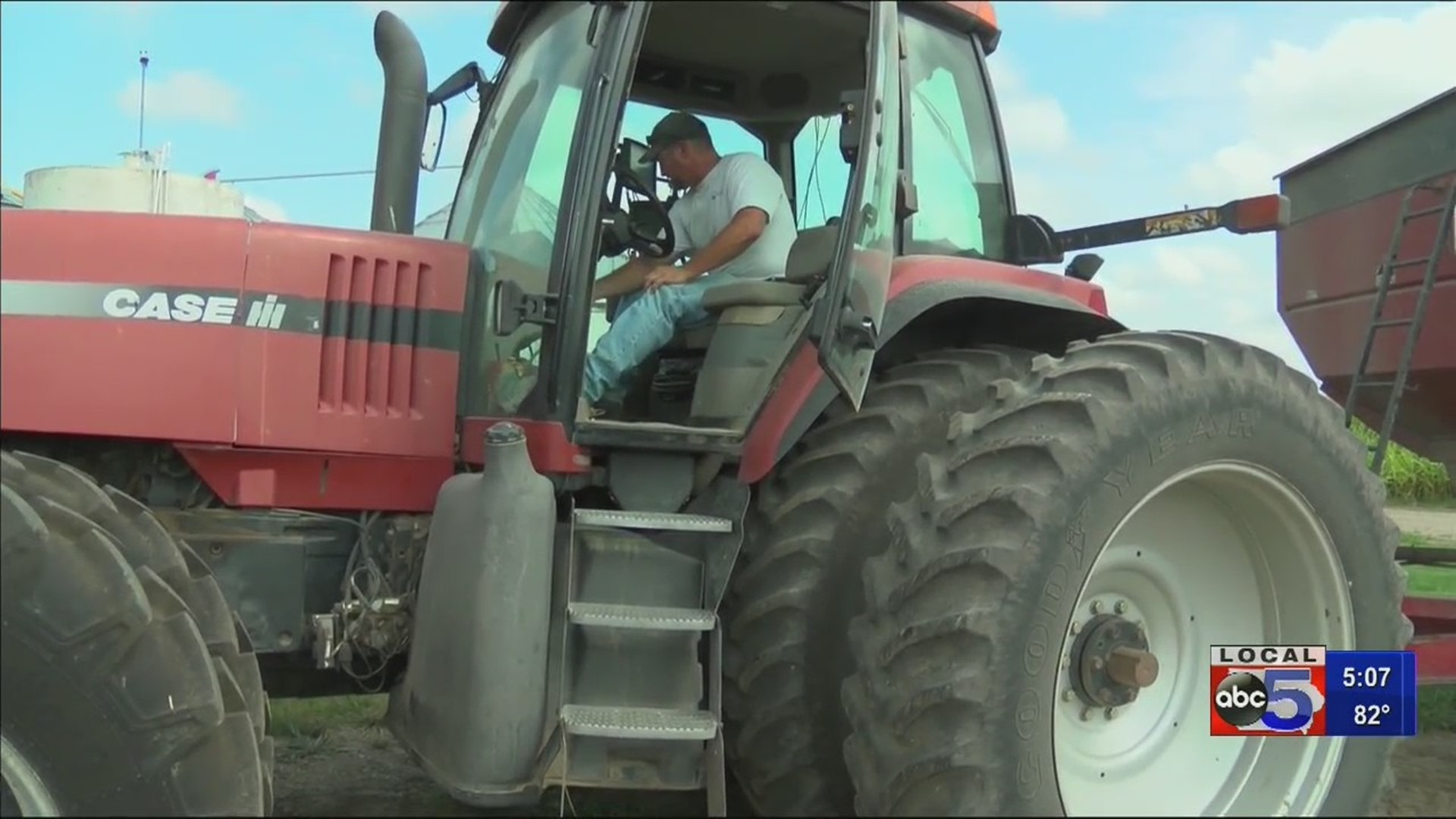 RIPPEY — President Trump announced a new set of tariffs Sunday, escalating a months-long trade war with China that the administration believes will help negotiate a newer, fairer trade deal for the U.S.

“The 15% tariffs on $112 billion in Chinese imports will apply to items ranging from smartwatches and TVs to shoes, diapers, sporting goods and meat and dairy products,” according to the Associated Press.

But farmers in Iowa say the more pressing issue for them is making sure their share in the American biofuels market remains steady following President Trump’s granting of 31 oil refinery waivers.

“You can only borrow so much money,” said Tim Bardole, a farmer in Rippey. “There are very few family farms that aren’t living on borrowed money right now.”

Bardole, who is set to become president of the Iowa Soybean Association next week, thinks that while the trade negotiations with China might result in a good deal for Americans, the favoring of oil producers over corn producers could be more dangerous for Iowa’s economy.

“What’s happening with the RFS is destroying the biofuels industry and in turn destroying my market as a farmer,” Bardole said.

In 2014, the United States exported more than $24 billion worth of agriculture goods to China. That number dwindled to $9 billion last year.

Bardole said Congress has created some additional problems for farmers because they failed to quickly ratify a trade deal struck between U.S., Mexico and Canada.

“It’s hard enough to battle the weather and other countries,” Bardole said. “We shouldn’t have to battle our own government at the same time.”