President Joe Biden has said he plans to tackle the issue in his first 100 days in office. Iowans are hopeful for it to come to fruition. 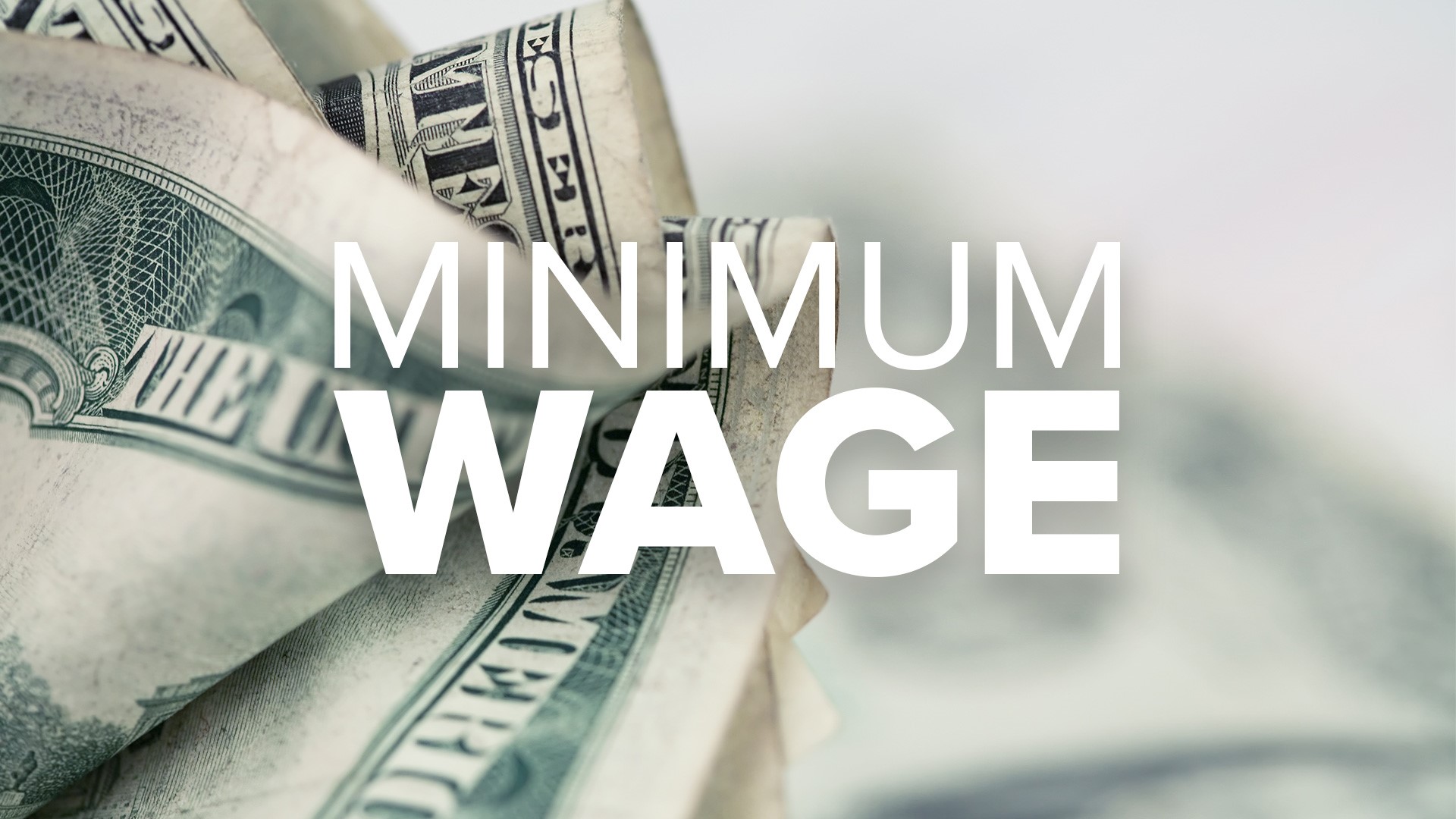 AMES, Iowa — Americans are fighting for a higher minimum wage by urging their lawmakers to increase the rate to $15 an hour, a number that has been tossed around for years.

In his first 100 days in office, President Joe Biden plans to tackle the issue.

"You can't survive on anything less than $15 an hour," said Corrina Herrmann, an advocate for the increase.

Before the COVID-19 pandemic hit, Herrmann made $13.50 an hour. While her wage was above the minimum, she said she couldn't afford a two-bedroom apartment for her and her son.

"They haven't raised the minimum wage in years. The price of living has already been going up. And now people can't afford to live. It's really hard," Herrmann said.

“If you count for inflation the Iowa minimum wage, today, would have to be about $9.33 an hour to give you the same purchasing power an Iowan had working the minimum wage back in 2007," explained Dave Swenson, an economics professor at Iowa State University.

Peter Orazem, another economics professor at Iowa State, said retail workers, servers and those in the hospitality industry will see the most impact if the minimum wage is increased.

However, impacts on businesses could be dire.

“Some [businesses] might be forced to close because they don’t generate enough revenue to pay the higher labor costs," Orazem said.

Swenson said Iowa has the lowest minimum wage compared to neighboring states, and it's up to the state to make the final decision.

"The minimum wage will be increased by a state-by-state basis. Many states already have minimum wages that are approaching $15 an hour," Swenson said. "It is time for Iowa, and those other states as well, to adjust their minimum wage."

Orazem said half of the working population wouldn't be affected if the minimum wage were to be increased. That's because most people already make $15 or more an hour.