Judge Thomas Reidel says after a successful pilot jury trial in Muscatine, he expects others to go off without a hitch. 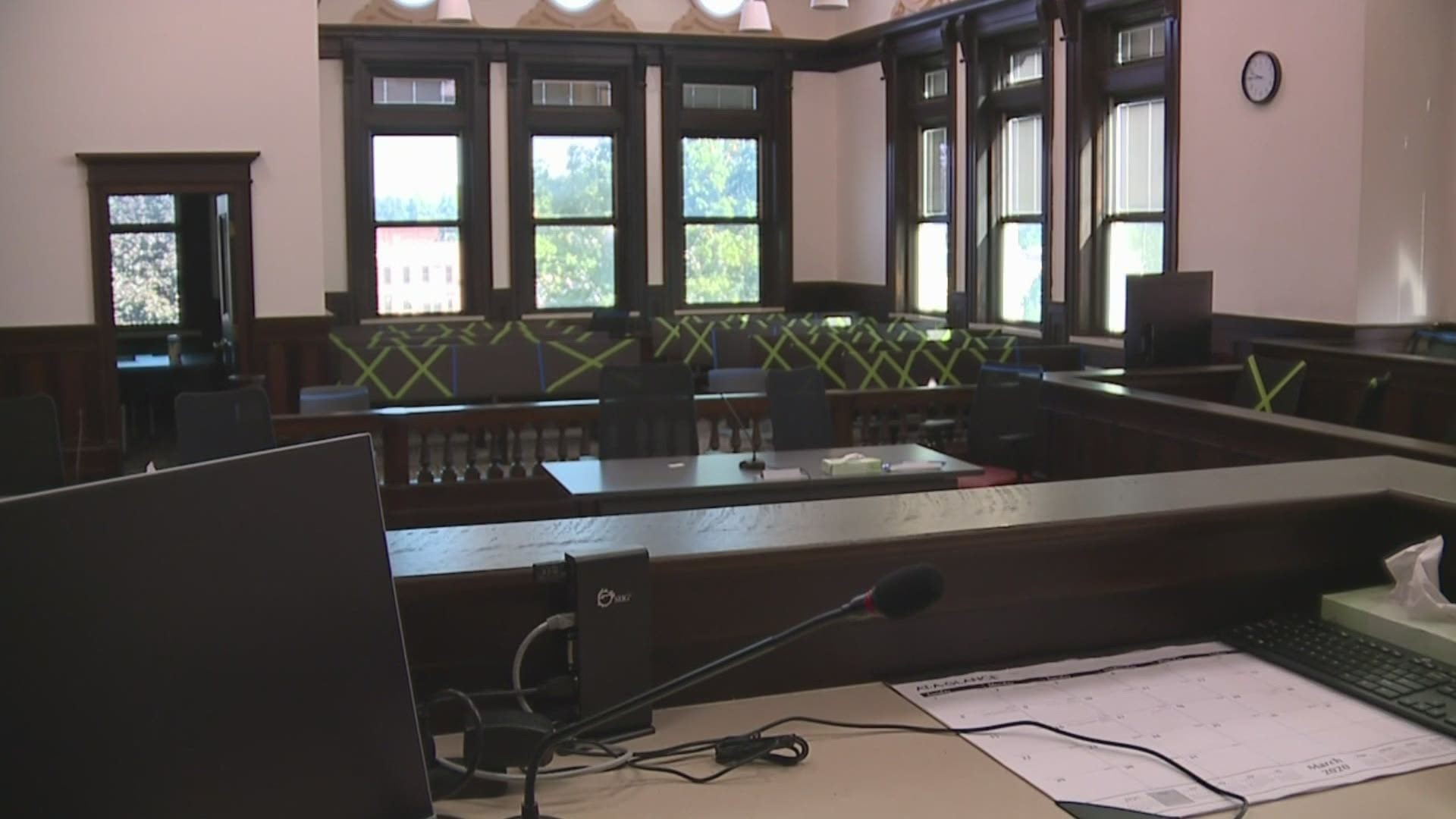 The guidelines were first used in three pilot jury trials which concluded weeks ago, including one in Muscatine County, overseen by District 7 Judge Thomas Reidel.

The pilot trials were evaluated in a number of areas, safety. Jurors were asked to rank how safe they felt throughout the process, on a scale of 1 to 5 (1= low and 5= high). Of 37 jurors, the average score was 4.88.

"We had incredibly positive attitudes from the folks within our community for the jury selection process," said Judge Reidel. "Those that served indicated that they really understood the importance of trying to have these trials because it was a necessity."

During his pilot trial, Reidel says jury selection was held off-site, at Muscatine Central Middle School auditorium, so jurors could socially distance. Instead of wearing face masks, potential jurors were given face shields to wear during the interview process.

Reidel says that was essential to determine whether a juror would be unbiased.

"Facial expressions will indicate the answer is perhaps different than the one verbally given," said Reidel. "So it’s part of the idea that we would be able to keep everybody safe by wearing the face shields but we would still be able to see those facial expressions that might give away some tell-tale sign of whether that person would be a good juror for that particular case or not."

In the court room, not all jurors will be contained to the typical jury box. Court rooms will have seats taped off, indicating where jurors can sit.

"It is different when you’re sitting in your courtroom and you have your jurors not all nicely tucked into a jury box of 12, but spread out throughout the entire courtroom and everybody’s wearing masks,' said Reidel. "It took a little bit to get used to that, but once that happened the trial actually seemed very normal to me."

Reidel says, after six months of no trials being held, the Iowa Judicial Branch has to prioritize which cases are seen first. He says it's organized into three "tiers."

Meanwhile, those who are in the middle of civil lawsuits will still have to wait until their cases can be heard in court.

Zach Hermsen, a civil litigator at Whitfield & Eddy Law in Des Moines, says all of his trials have been pushed back until 2021.

While it is giving him extra time to prepare, he says clients are getting antsy.

"I don't mind having the additional time, but the clients want a resolution," said Hermsen. "To them, it's a big deal. You know, maybe they've been hurt, maybe someone's suing them and looking to get a whole bunch of money from them." 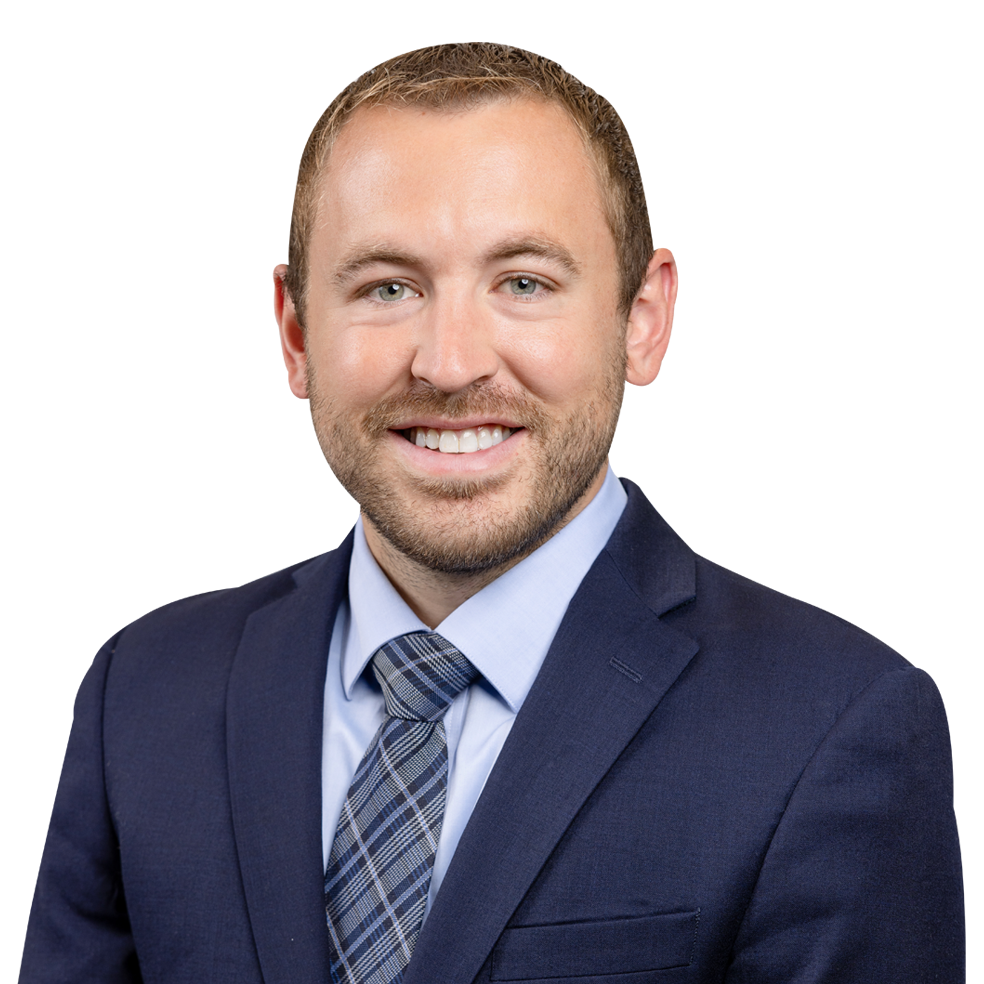 Zachary J. Hermsen
Zach Hermsen is an active trial attorney who represents individuals and businesses in civil litigation. He has successfully tried jury and bench trials in jurisdictions across Iowa and has a clear understanding of the many strategic considerations that factor into a favorable outcome in a civil case.

Hermsen says much of the trial preparation process has migrated online, including deposing witnesses over Zoom rather than in person.

"For the most part, if they have good technology and a good internet connection, it goes smoothly," said Hermsen. "I don't think that we're missing out on much with me looking at the witness over a camera as opposed to me sitting in a deposition [in person]."

Hermsen said Zoom can sometimes be even more effective.

"Because in a Zoom, it's obvious if someone is distracted because really the only thing you can see is each other's faces. So that strange facial expression that may suggest that they're not being truthful, that really becomes obvious on a Zoom deposition as opposed to being in a room with eight other lawyers and a lot going on, you might miss something."

RELATED: What you need to know about county election offices