State lawmaker questions information about COVID-19, decisions made by state

Rep. Jeff Shipley spoke at a health activists rally outside the statehouse during the first day of session since the pandemic. 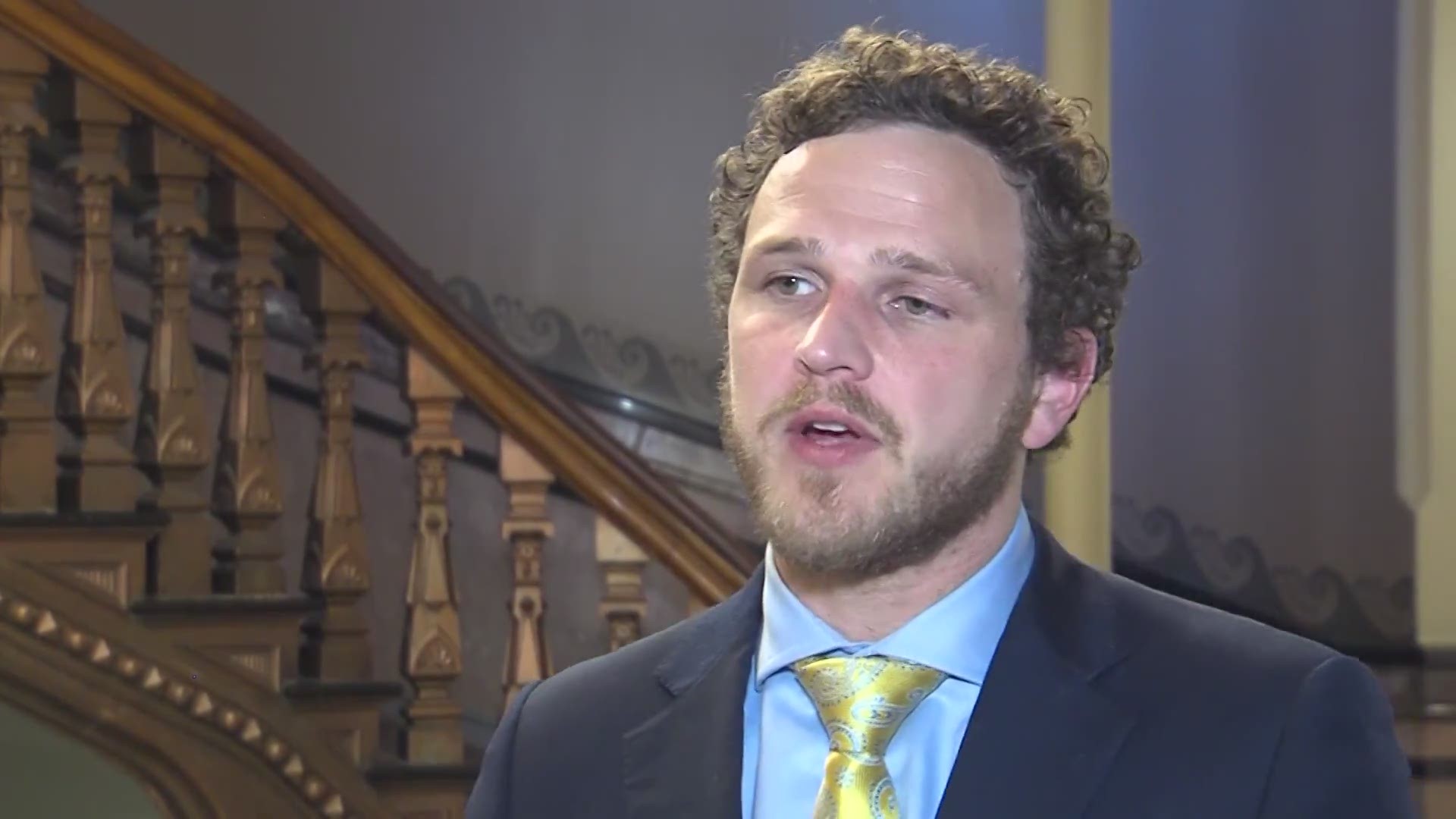 DES MOINES, Iowa — As the Iowa legislative session reconvened for the first time since the middle of March, one of the representatives took part in a rally with health activists outside the statehouse.

Rep. Jeff Shipley, R-Birmingham, a freshman lawmaker from southeastern Iowa, said he was supporting Iowans who want their voices heard and are fighting for freedom and liberty during this time. He has been a proponent against mandatory vaccines, and that's what the group was calling for on Wednesday.

"Everyone is just really confused about what's happening over the last two or three months, and we need answers," said Shipley. "I'm still very confused about asymptomatic transmission...The public health theories have been changing so much, there's been so much contradictory information..."

Shipley said he wants the pandemic health policies that have been made to be looked at, and questions if they've been directed by science and common sense. Many of the restrictions that were made by Gov. Kim Reynolds in March and April have since been lifted.

RELATED: Iowa hospitals diagnose the financial impact of COVID-19 on their operations

"In New York and the east coast, they got hit with something really nasty...yes, people died," said Shipley. "In Iowa, we have been spared by the brunt of the virus. If you look at the median and the mean age of those who have perished or ran into severe complications, it is tpically those who are very older, sometimes even older than the average death of someone else."

Shipley opposes mandatory vaccine laws, which Iowa has on the books with exemptions. A vaccine for COVID-19 is in the works by several labs from across the world, as there is no cure and no treatment for the virus. Social distancing, face masks, reduced business hours, and more mitigation efforts have been put in place by business owners in an effort to reduce the spread of coronavirus.

RELATED: 'It's not a mandate, it's an option': Gov. Reynolds defends her decision to reopen the state