DES MOINES — The United Soccer League is eyeing Des Moines for an expansion team. But before that can happen, Des Moines needs to build a soccer stadium. A Polk... 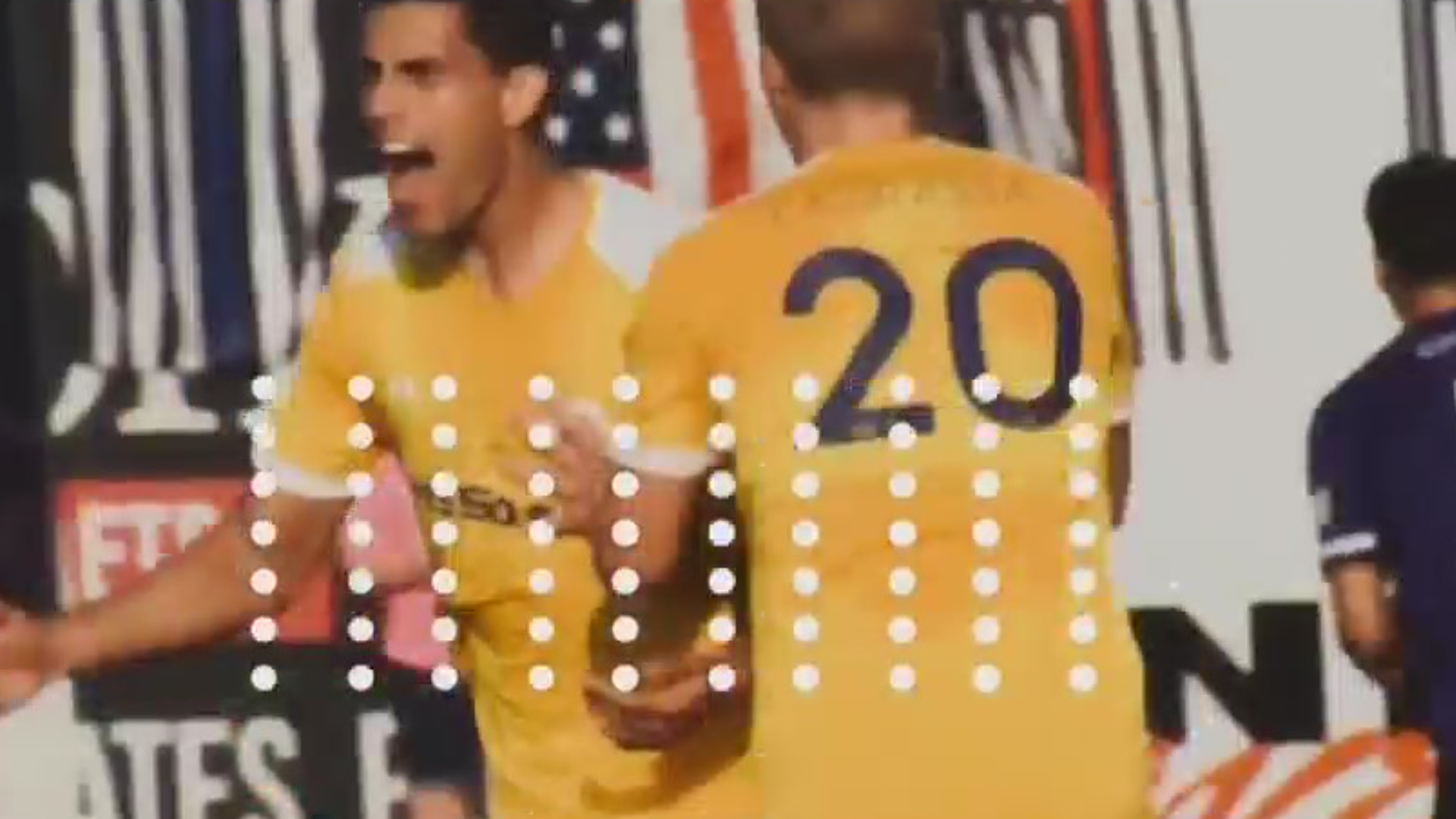 DES MOINES — The United Soccer League is eyeing Des Moines for an expansion team. But before that can happen, Des Moines needs to build a soccer stadium.

A Polk County supervisor told Local 5 the board thinks making a deal on this project could be risky.

The United Soccer League announced this week they want to expand here in Iowa.

“This is Des Moines’ chance to have play the global sport right here in the state of Iowa and represent it on that stage,” said executive vice president for the United Soccer League, Court Jeske.

Local players like Marley Pearce are looking forward to possibly having a professional team they can watch right down the road.

“It’s exciting. It’s a great opportunity for those just starting soccer or have watched soccer their entire life and now that you don’t have to go to a different state for it. It’s exciting to have it here.”

Before this plan can become a reality, Des Moines would need to build a soccer stadium, which comes at a cost to taxpayers.

“Louisville, Colorado Springs, Phoenix, Sacremento, all USL championship clubs in markets that have found the proper partnership between the civic bodies locally as well as the ownership group to build a venue that can be used throughout the year and benefit the community and the citizenship throughout the reason,” said Jeske.

The stadium would cost about $60 million.

It’d be paid for partially with private funds, but the county has been asked to foot half the bill.

“That number frankly shocked our board members. Normally if we were to participate in any type of project like this, it would be gap funding after significant fundraising had already taken place and that’s just not the situation here,” said Polk County supervisor Tom Hockensmith.

Des Moines has until April to come up with the cash to pay for this project.

If they don’t, the USL may look elsewhere to expand their league.

If the project does move forward, they expect the new team would play their first game in March of 2022.