Adjutant General Maj. Ben Corell says so far no Iowa National Guard support has been needed for security at the Iowa Capitol. 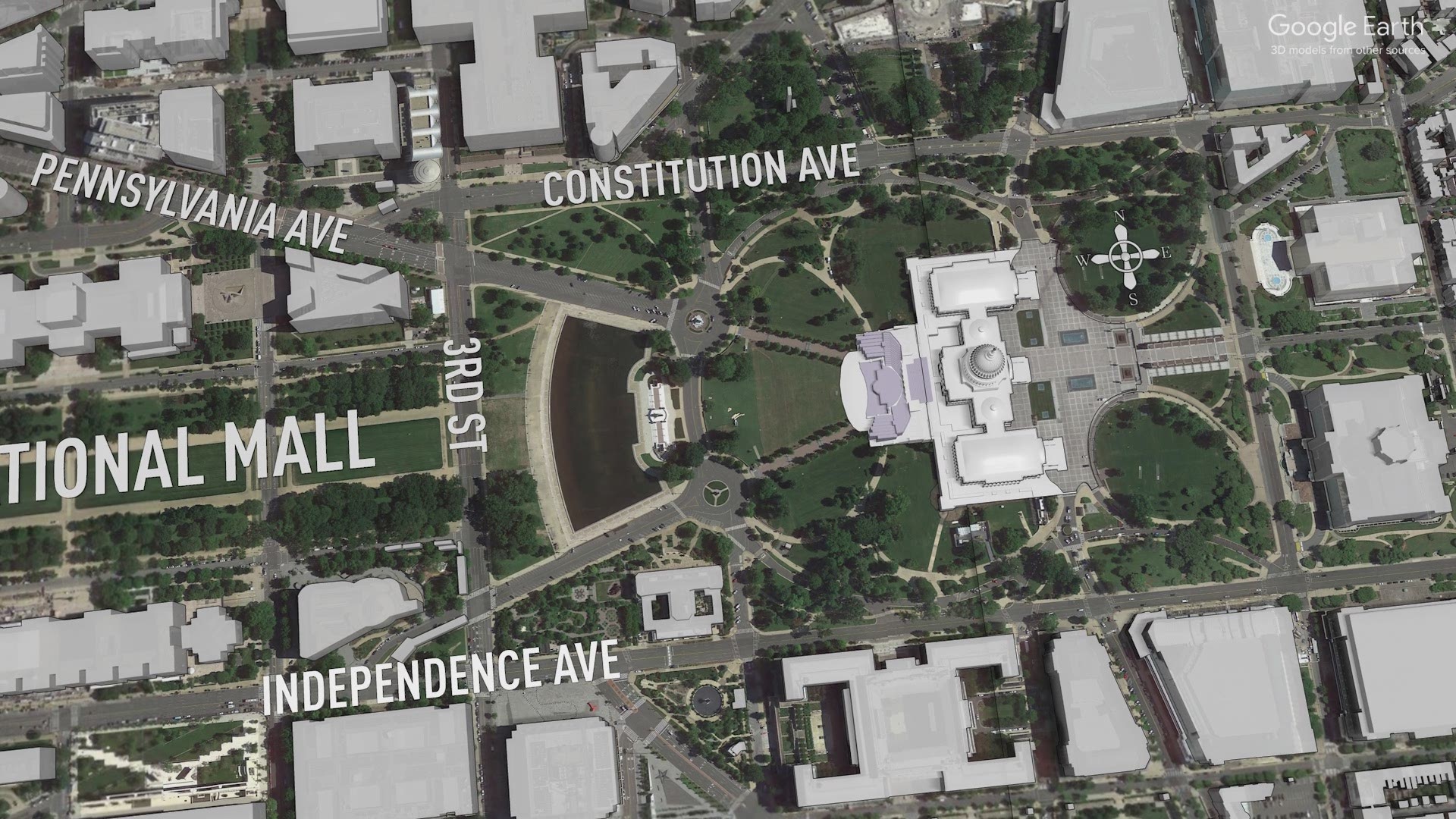 DES MOINES, Iowa — The head of the Iowa National Guard says Iowa is sending 250 soldiers and airmen to the U.S. Capitol, after officials called for additional support for President-elect Joe Biden's inauguration next Wednesday.

Adjutant General Maj. Gen. Ben Corell says initially Iowa had been scheduled to send 15 airmen to Washington, D.C., but because of the attack last week guard soldiers from all states and territories were asked to send support.

He and Gov. Kim Reynolds agreed to send 250 additional Iowa National Guard members by this weekend.

Corell says so far no Iowa National Guard support has been needed for security at the Iowa Capitol.