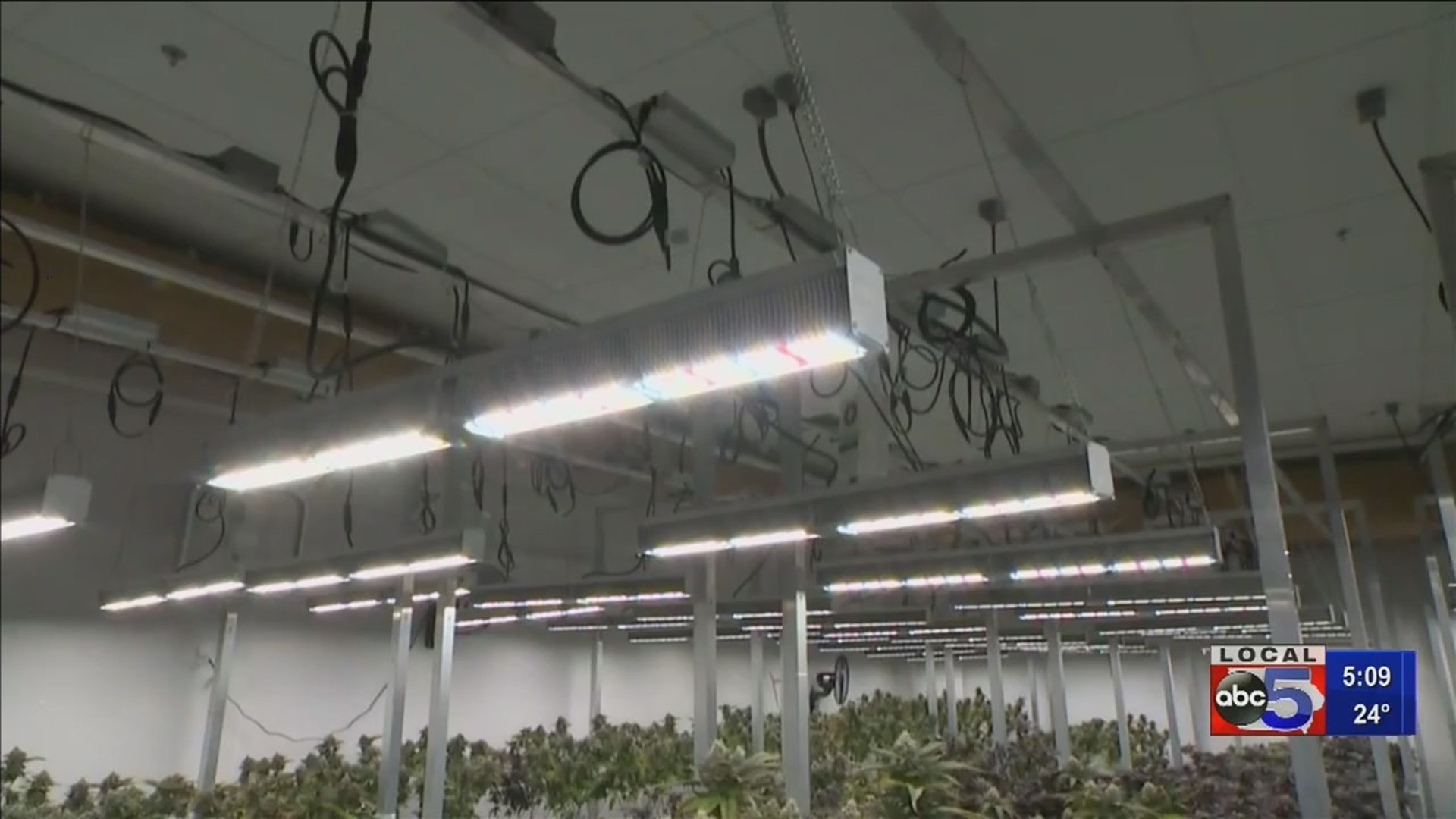 To meet guidelines set by the USDA, state officials are proposing to grant temporary harvest and transport permits.

The federal government is requiring farmers to harvest hemp crops within 15 days of being tested.

The state worries they can’t test crops quick enough to give farmers the time they need to harvest.

The temporary permits would allow farmers to start harvest the moment the state collects samples, instead of waiting for results.

“They would have to tell us where their harvest is going, because they’re likely going to have to start drawing it immediately,” Robin Pruisner, State Entomologist of Iowa Department of Agriculture and Land Stewardship. said. “They will have to leave it there. They will have to have it be identity preserved and they cannot change the ownership of it until that test result comes back and we allow them to release it and move with a certificate of analysis.

Right now, the state’s hemp plan is still under review by the USDA.

If the department determines there is a conflict with a regulation or order promulgated by a federal agency and a provision of this chapter, the department may grant a variance or waiver from the provision of this chapter to the extent such variance or waiver is allowed under the federal hemp law and the United States department of agriculture. The waiver or variance shall expire not later than July 1 of the succeeding legislative session.