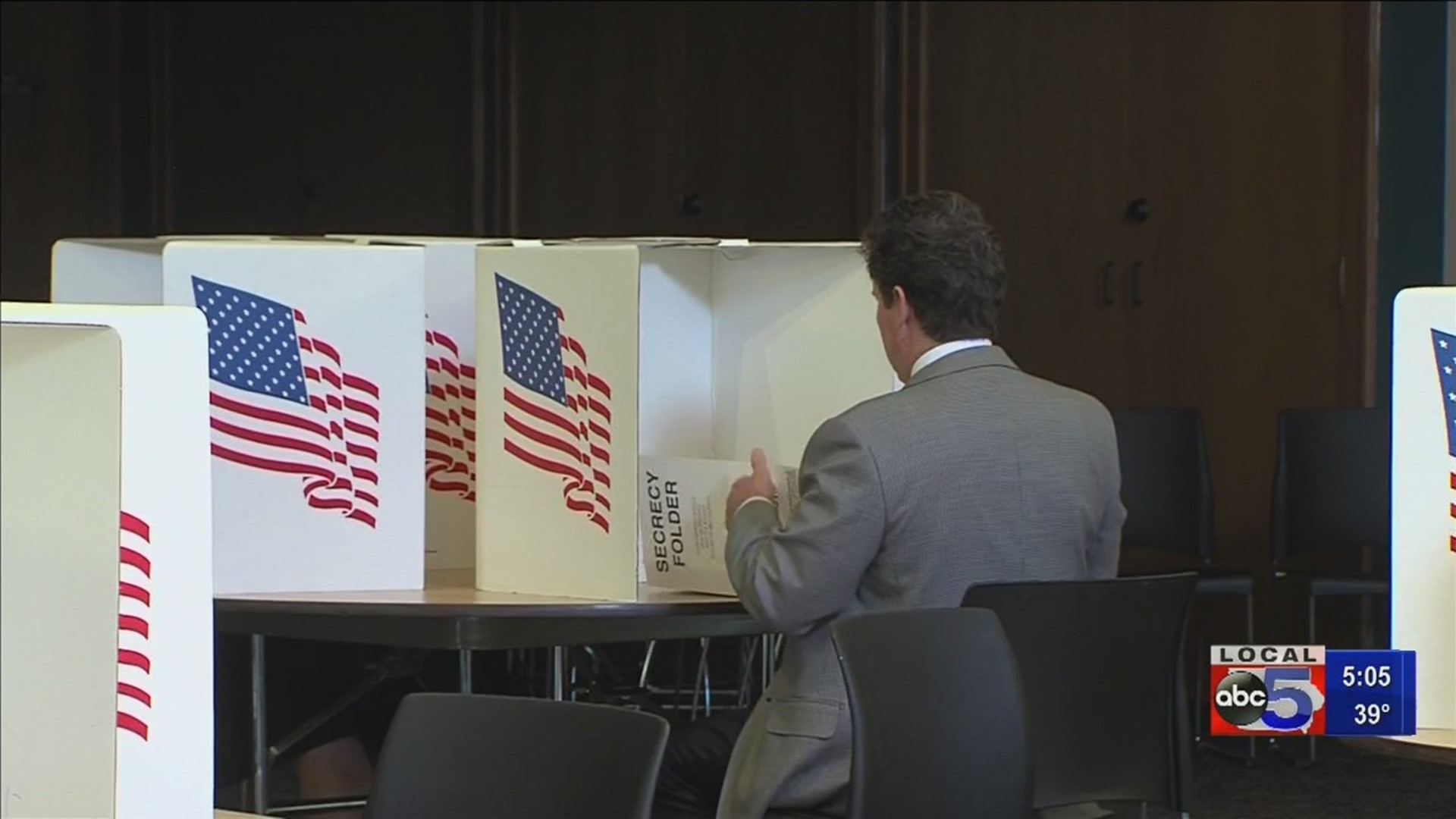 The individuals have been referred to county attorneys, including four to Polk County, according to a press release.

Those voters are suspected of voting in Iowa after already voting in another state.

27 other voters allegedly voted in Iowa first before voting in another state.

The incidents were discovered through Iowa’s partnership with 28 other states with the Electronic Registration Information Center, or ERIC. The coalition helps to improve the accuracy of voter registration by sharing data, and the Iowa Secretary of State’s Office says the state joined ERIC in July 2018.

“One fraudulent vote is too many. It nullifies a legally cast vote,” Secretary Pate said in a statement. “Iowans take the integrity of our elections very seriously and we will not stand for people trying to cheat the system.”

Four voters who allegedly voted twice are believed to have cast their second ballot in Polk County.

The others occurred in Johnson, Mitchell, Sioux, Story and Warren counties, according to the Iowa Secretary of State’s Office.

The out-of-state instances of suspected double voting have been shared with the respective states.