The Governor's office is looking into whether the "adult toy store" is essential, at the request of Local 5. 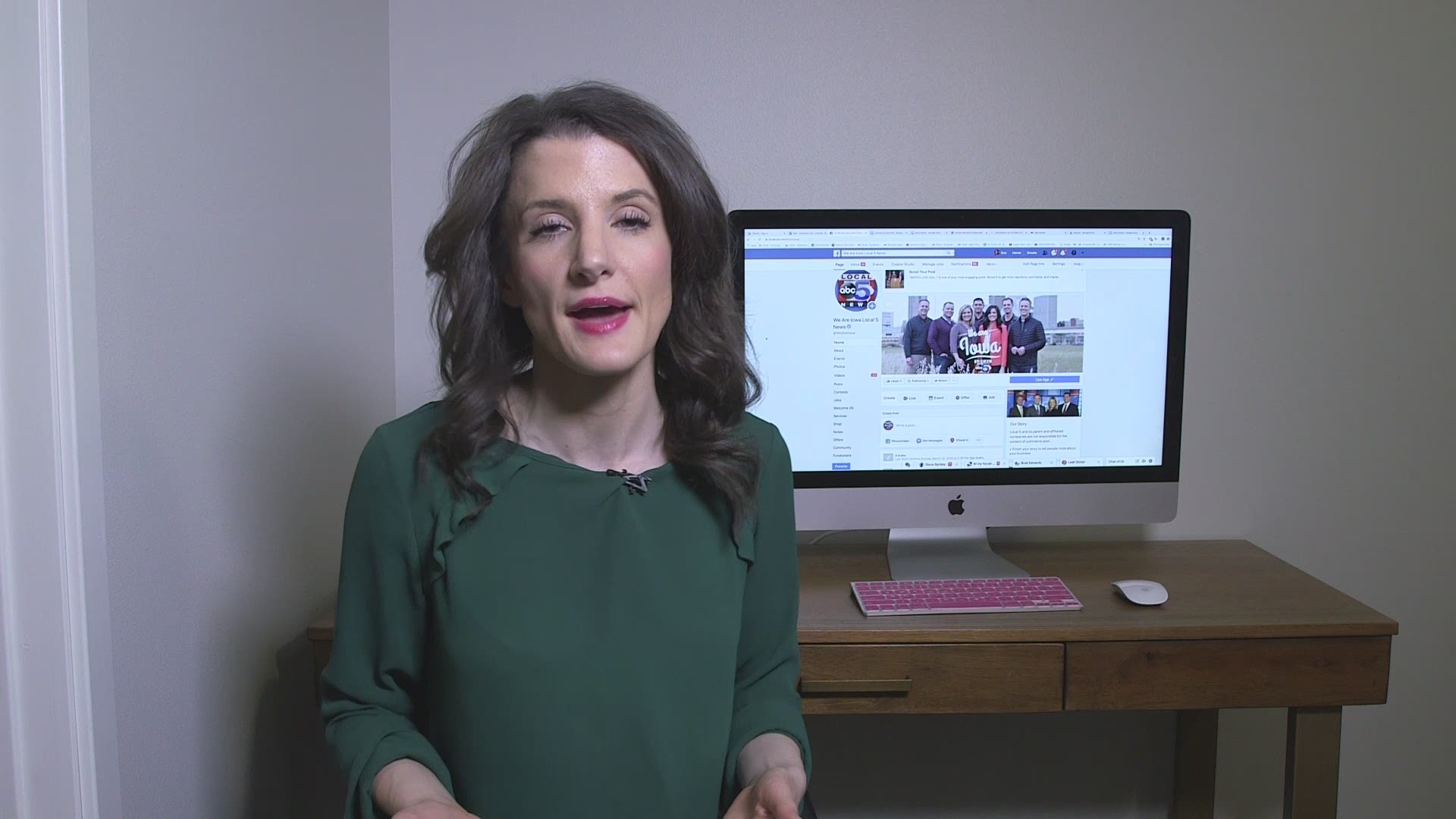 Local 5 has received several calls, emails and Facebook messages from many of you asking us to look into why certain businesses have been ordered to close under the governor's proclamation but not others.

One of you called us and said you were concerned that, out of all businesses, an "adult toy store" remained open.

RELATED: Coronavirus concerns leave unemployed with a lot of uncertainty

Local 5 called and visited Romantix on Euclid Ave. in Des Moines. The retailer, part of a chain of more than 50 nationwide, claims to be 'America's premiere adult toy retailer." It is indeed open still 24 hours a day.

Romantix sells items for intimate needs, including sex toys, lingerie, and adult DVDs. Inside, there are "viewing arcades" for that type of content.

The store manager on Euclid tells Local 5, Des Moines' store #041 is the only one in the nation "keeping full hours" during the pandemic. The store manager says all employees have been able to remain employed with full shifts.

In addition, the store manager said safety precautions are being taken. They have shut down the viewing arcades, bathrooms, and dressing rooms for safety. They say overall sales at that location has gone down, but sales of "personal use" toys have increased; according to the store manager, it's likely because people are preparing to self-quarantine.

While Gov. Reynolds’ most recent expansion of the emergency declaration closed non-essential retailers by listing them out (including bookstores, shoe stores, perfume stores, and floral shops), it didn’t specifically mention toy stores or adult toy stores.

A representative for Governor Reynolds said he's not sure if Romantix is included in business closures; he has referred the question to their legal team.

We are still awaiting their response and we'll be sure to keep you posted.