Blacks make up about 4% of Iowa’s 3.2 million residents. But data show they accounted for 24% of those who had force used against them by officers. 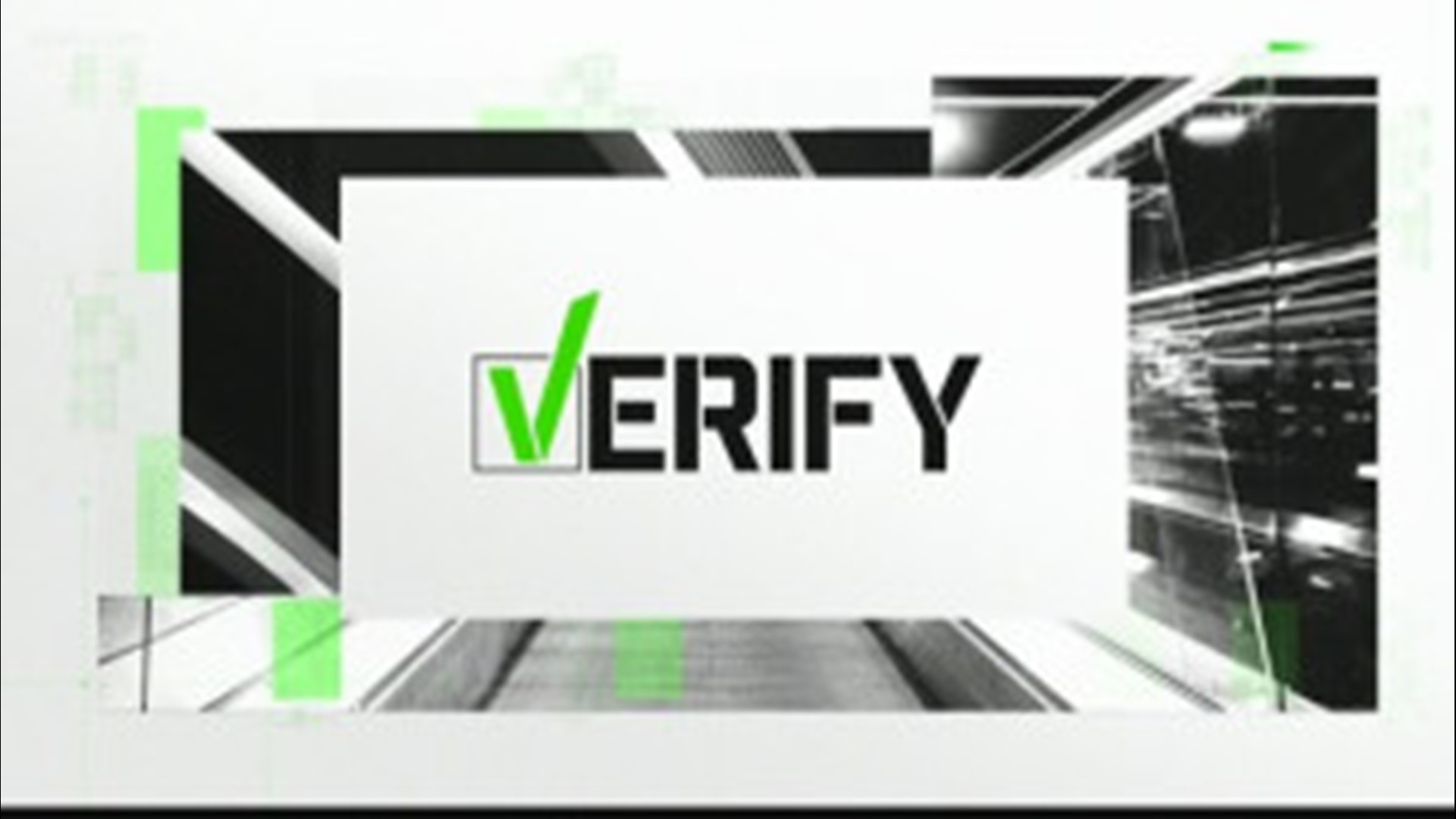 IOWA CITY, Iowa — State statistics show that Black residents in Iowa are far more likely than whites to face the use of force from officers working for the state police agency.

Blacks make up about 4% of Iowa’s 3.2 million residents. But data shows they accounted for 24% of those who had force used against them by officers with the Iowa Department of Public Safety in 2018 and 2019. Blacks accounted for a similar percentage of those who were visibly injured or complained of being injured during those interactions.

The disparities are found in reports covering 2018 and 2019 on force used by officers with state police agencies.

RELATED: Des Moines Police Department conducting investigation into use of force during protests