The Iowa Judicial Branch has confirmed the trial will not be held in February. 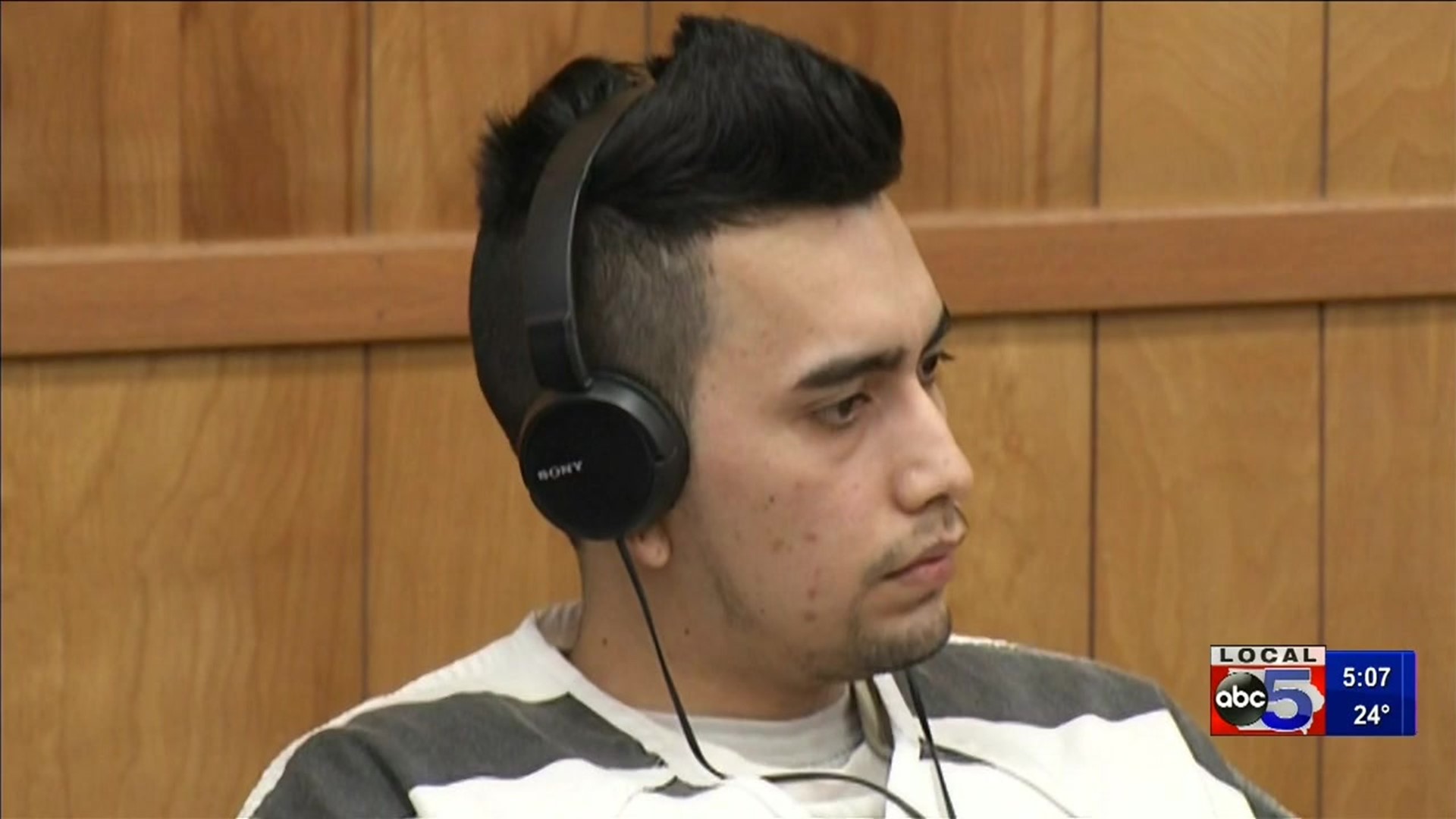 The Iowa Supreme Court has denied an application to review evidence regarding the man accused of killing 20-year-old University of Iowa student Mollie Tibbetts.

25-year-old Cristhian Bahena Rivera is charged with Murder in the First Degree in Tibbetts’ death, with investigators saying he led them to her body in August 2018.

“Upon consideration of the documents filed, the court denies the application for discretionary review and request for stay,” a court order filed Tuesday read.

Bahena Rivera’s attorneys had filed an appeal to the Iowa Supreme Court in order to review evidence they say was inadmissible, but a district court had ruled was admissible at trial.

The Iowa Judicial Branch previously said the trial will not be held in February, but the district court now must hold a hearing to schedule a new trial date.

The trial, which has been moved to Woodbury County from Poweshiek County, was previously scheduled to begin Feb. 4.