Justices ruled 4-3 in both cases. 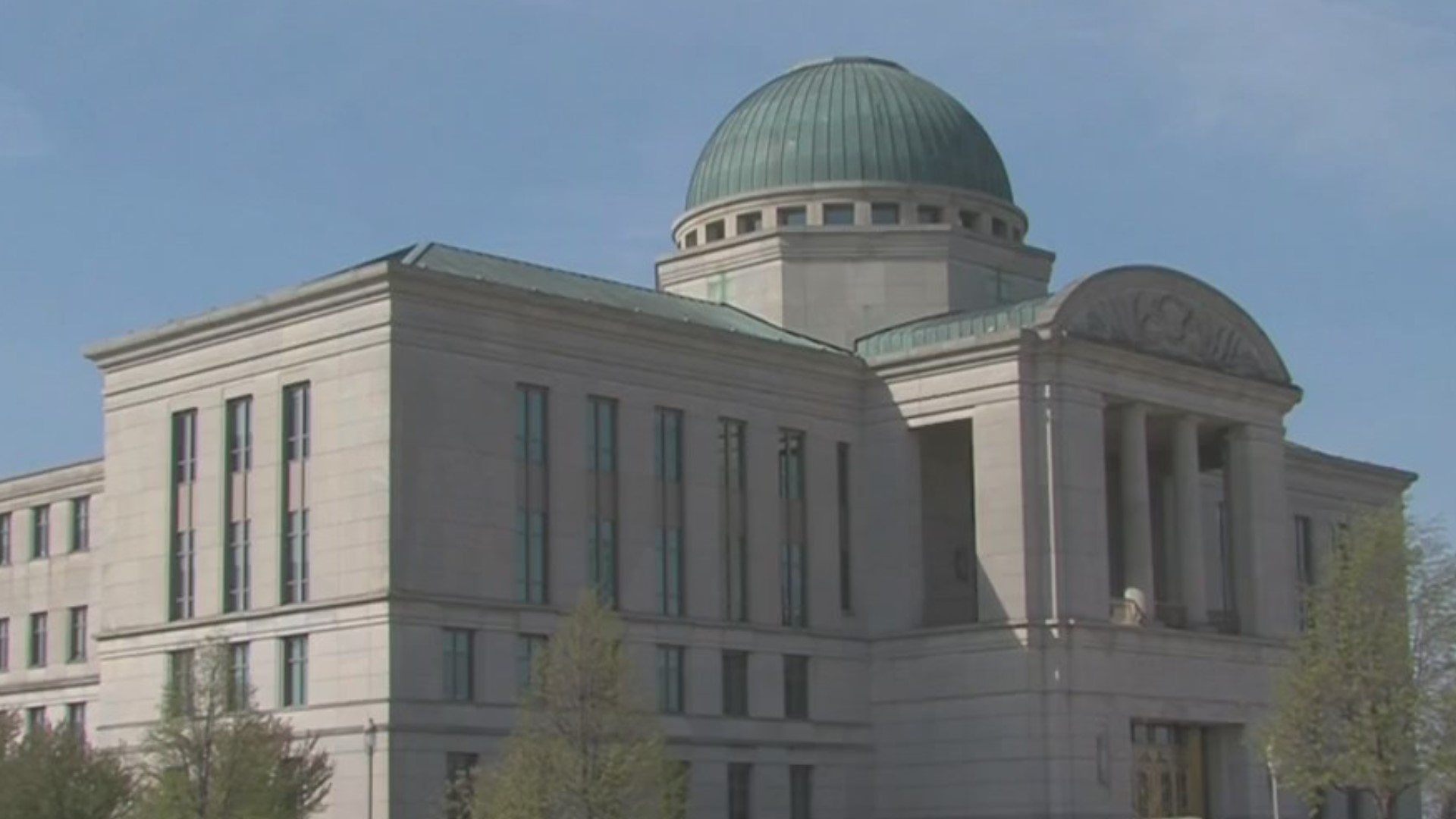 The investigative technique had been used for decades.

On Friday, they also stopped a lawsuit challenging the state's management of fertilizer and hog farm pollution in rivers and streams from going to trial.

The court ruled 4-3 that officers commit an unreasonable search and seizure under the Iowa Constitution when they look through trash left for collection outside homes in search for evidence.

Justice Christopher McDonald wrote for the majority that the tactic amounts to an unconstitutional trespass on private property and violates citizens’ expectations of privacy.

Dissenting justices warned that the decision is out of step with most states and outlaws a tactic used to gather evidence of drug manufacturing and dealing.

Another 4-3 decision Friday dealt a significant defeat to the two environmental groups that sued. They were hoping to get the chance to prove that Iowa should scrap its voluntary farm pollution policy and order new mandatory limits on nitrogen and phosphorous pollution.

It’s the latest court rejection of an attempt to force the nation’s leading corn and pork producing state to clean up farm pollutants from its major rivers that provide drinking water to hundreds of thousands of Iowans.

RELATED: Iowa man and his son arrested in US Capitol riot claimed 'Antifa' was behind damage