Taxpayers across Iowa could be on the hook for a roughly $1 million property assessment mistake made in Polk County. A lack of communication left a $900,000 hol... 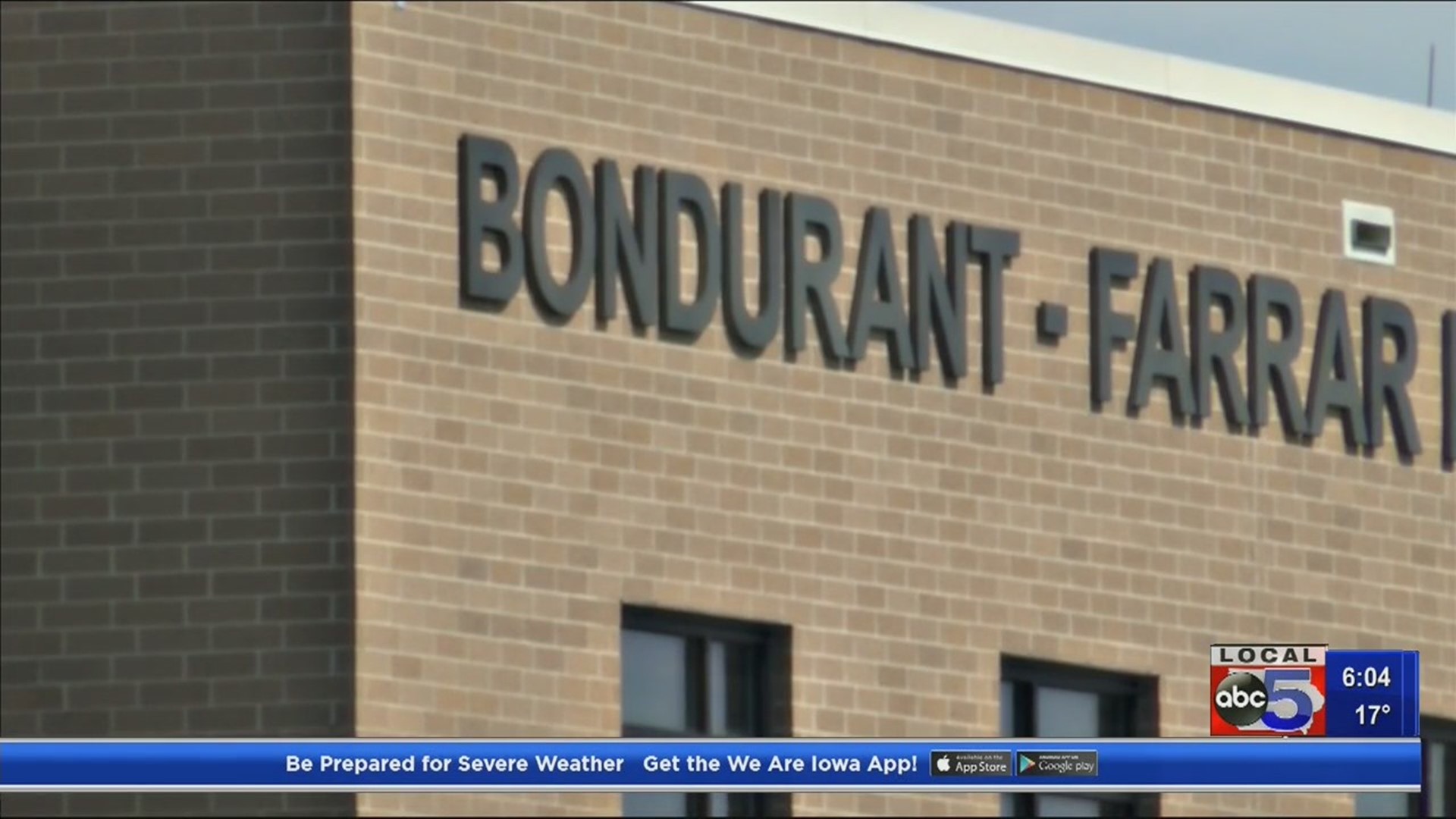 Taxpayers across Iowa could be on the hook for a roughly $1 million property assessment mistake made in Polk County.

A lack of communication left a $900,000 hole in Bondurant-Farrar Community School District’s budget for the current school year.

“Our whole budget was based on a number that was incorrect,” said Rich Powers, superintendent of Bondurant-Farrar Community School District.

Here’s how this happened.

That property was supposed to be tax exempt, but neither the city of Altoona nor the state of Iowa told the assessor’s office about the expansion of their agreement with Facebook.

Polk County realized the problem on their own and corrected the mistake, but that information never got passed along to the Bondurant-Farrar Community School District until after the district submitted their budget to the state.

“We have to certify our budget in April with the state and were given a property valuation number to plug in by the state — can’t change it — and that number was wrong,” Powers said.

That certified budget acts as a binding document.

“We don’t have an option to not use that number, regardless of if we think it’s incorrect or not,” Powers said. “We have to build our budget based on the number that’s provided to us.”

Monday, the district’s school board voted to hire a lawyer to find out how to get some, or all, of that money back.

“Our number one goal is to try to recoup those funds because once you hire teachers and they’re under contract, that’s 80% of your budget,” Powers said. “There’s very little wiggle room once the school year starts. Had we known about this in January when a few of the other entities thought there might be an issue, we could have adjusted our budget and not had this issue.”

The district will pay up to $10,000 in lawyer fees to determine what options they have to proceed.

Right now, there’s a law relating to property tax reassessments that allows districts to get some state aid if they lose out on money that they included in their budget.

This currently only is allowed if a property assessment is reduced by the Property Assessment Appeals Board or through judicial action.

Lawmakers would need to change existing property tax reassessment laws to allow situations like what happened in the Bondurant-Farrar School District to be covered by the law.

Powers said that money was already owed to them through general state aid since they likely would have gotten more money since their property valuation figure would have been lower.

“The state essentially held back dollars because according to their information we have a wealthier tax base than we do,” Powers said. “If the error hadn’t occurred they would have allocated those funds to our district to appropriately address the tax base that we do have.”

If the law is changed, taxpayers across Iowa could be on the hook for covering about $600,000 of the roughly $900,000 the district is short.

Right now, the district is planning to open a new school building in Fall 2022.

With these budget problems, Powers said that building probably won’t open until Fall 2023.