AMES — Iowa State University Director of Athletics Jamie Pollard said Tuesday that he and University of Iowa Athletics Director Gary Barta are confident the his... 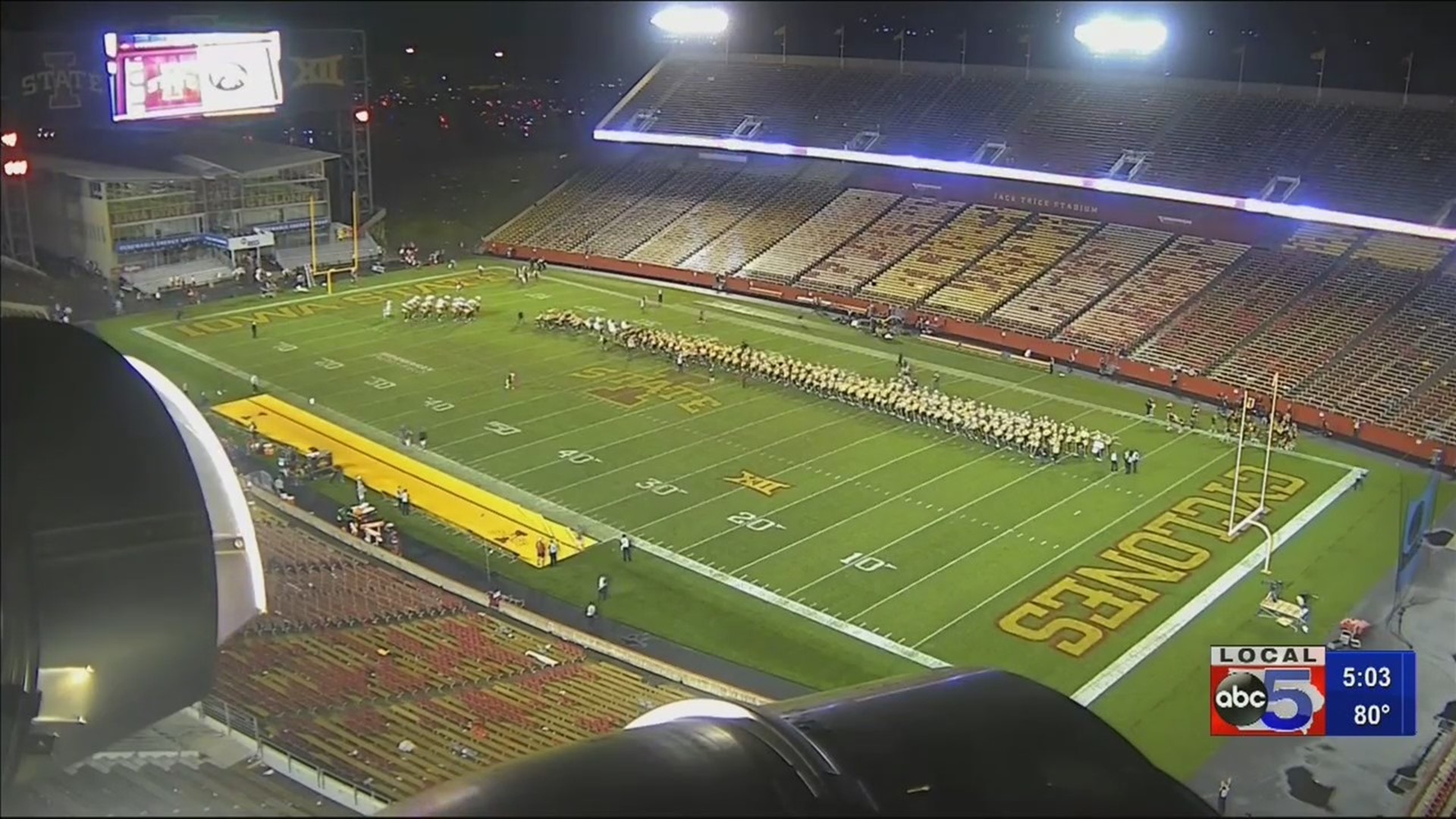 AMES — Iowa State University Director of Athletics Jamie Pollard said Tuesday that he and University of Iowa Athletics Director Gary Barta are confident the historic in-state football rivalry will continue, despite allegations made by the Hawkeye marching band.

“I am bothered that some alleged incidents have grown into an indictment of a whole group of fans,” Pollard said.

Iowa State was notified of five incidents that allegedly occurred during the Cy-Hawk game on September 14, but the university “concluded that it was going to be really tough to know exactly what happened”.

One of the things that was missing was the what, where, when and how of the incidents, according to Chief Newton. 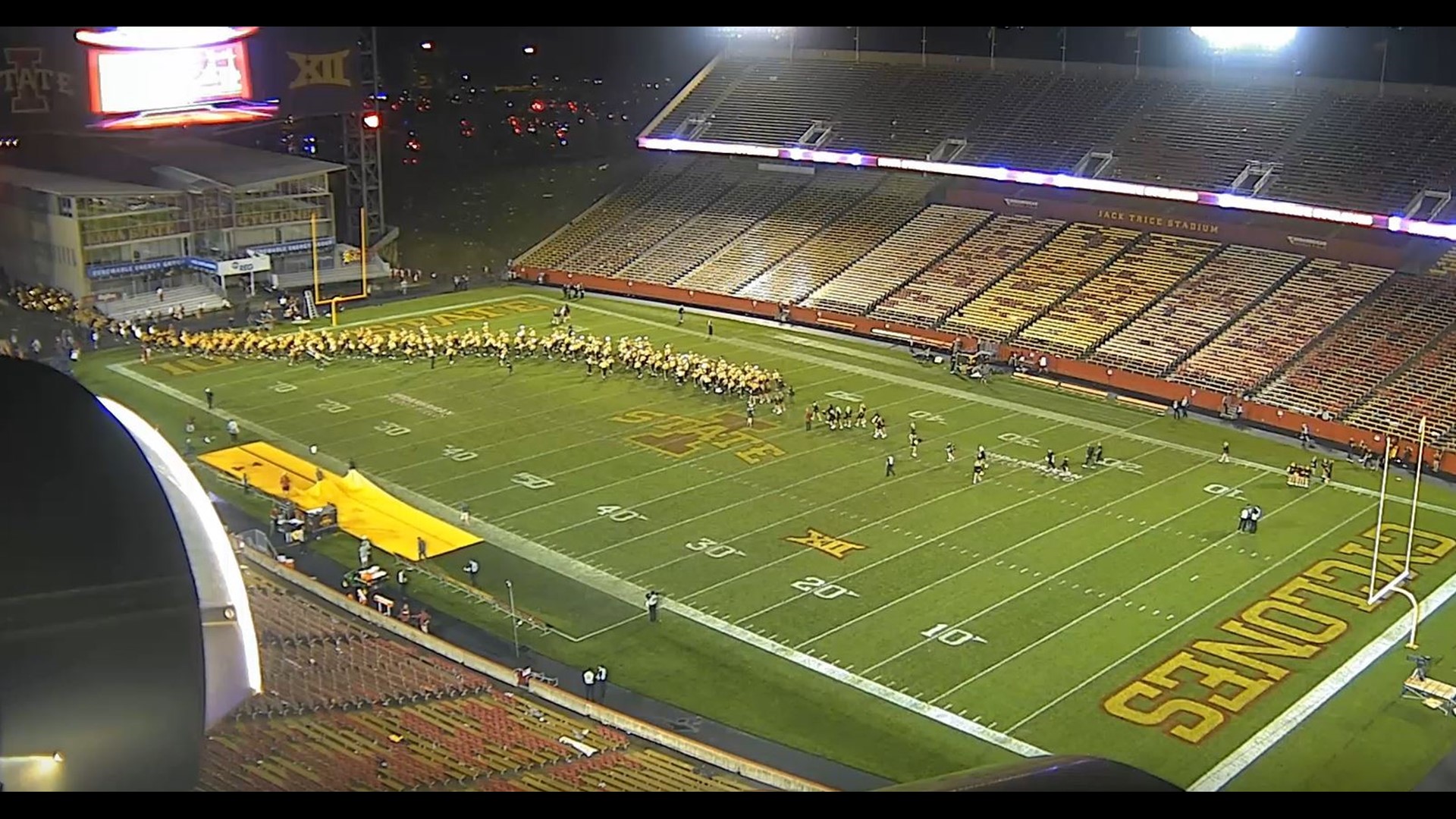 “We need to treat each other respectfully,” Chief Newton said.

Officers responded to make sure the band was able to exit safely.

Chief Newton said nobody has come forward as of Tuesday morning regarding any of the alleged incidents brought to Iowa State University by the University of Iowa:

“We have great fans that come to Jack Trice … 98 percent of our fans are behaving. They’re doing what we expect them to do,” President Wintersteen said. “It’s a few of the fans that decided to behave inappropriately.” 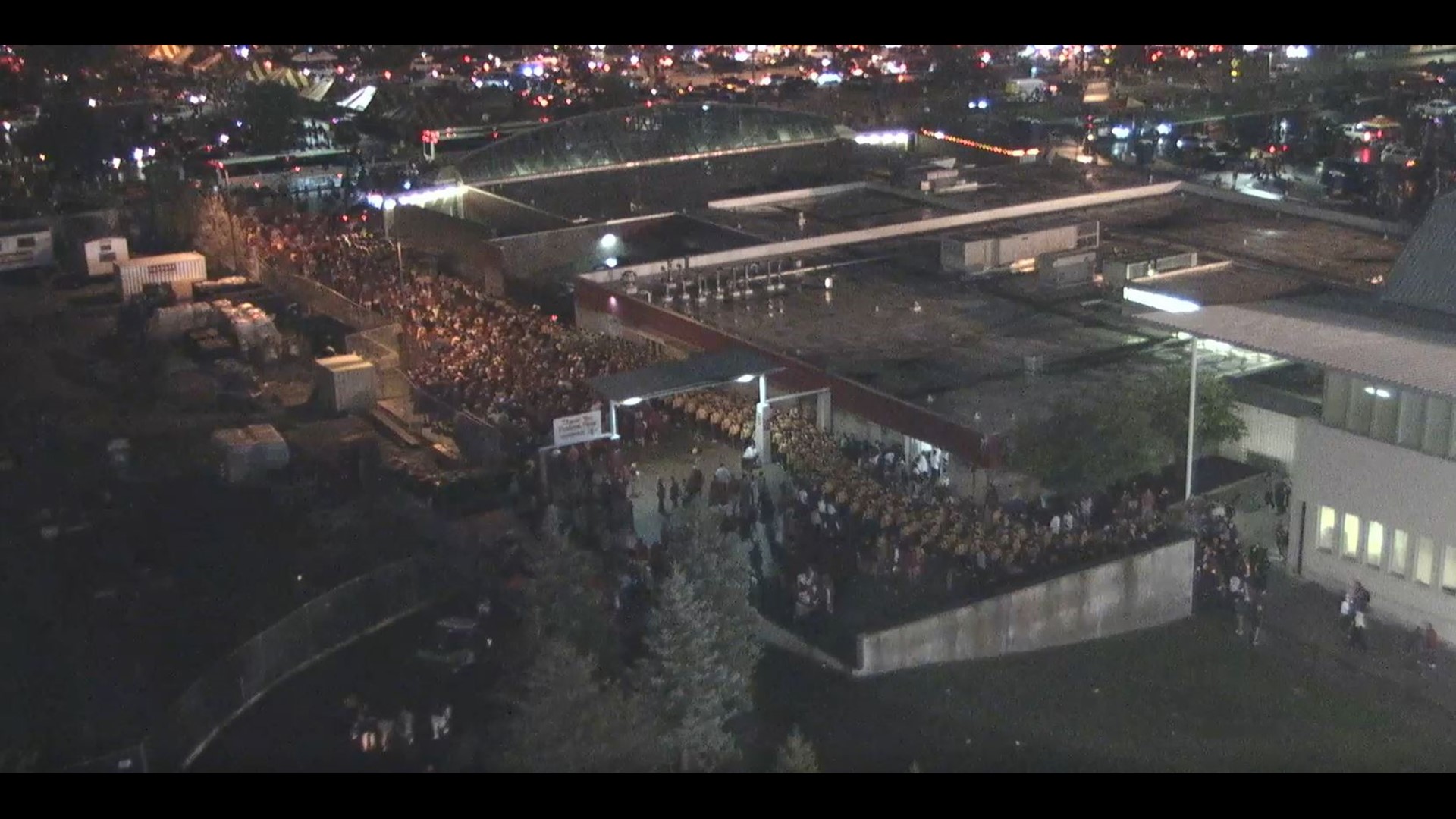 Jamie Pollard believes that the game as a whole was a great showcase of the State of Iowa, and that both schools should be able to move on unless more information is brought to law enforcement.

“All of the commerce wrapped up in that game … is a tremendous asset. The State of Iowa had a national platform with College Gameday. That was an incredible branding opportunity for this state.”