DES MOINES – A Polk County district judge has struck down Iowa’s fetal heartbeat law that bans a woman in Iowa from obtaining an abortion as soon as... 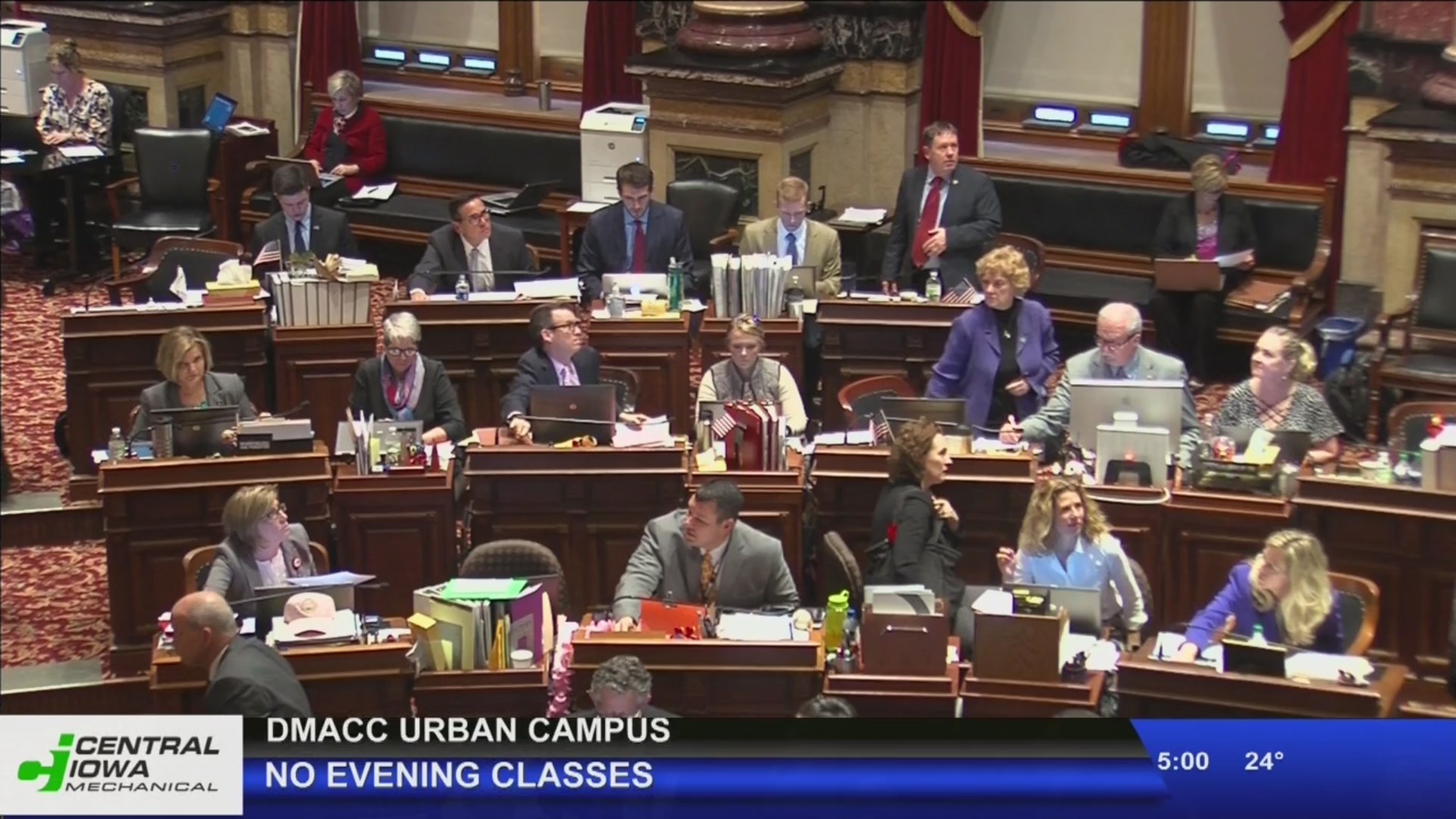 DES MOINES – A Polk County district judge has struck down Iowa’s fetal heartbeat law that bans a woman in Iowa from obtaining an abortion as soon as a baby’s heartbeat is detected.

In the court filing released Tuesday afternoon, the judge cites a previous ruling in Iowa Supreme Court that involved Planned Parenthood and the state of Iowa, in which the Supreme Court determined “that a woman’s right to decide whether or not to terminate a pregnancy is a fundamental right under the Iowa Constitution, and that any governmental limits on that right are to be analyzed using strict scrutiny.”

Judge Michael Huppert wrote in his filing that “any legislative restrictions on a woman’s fundamental right to decide to terminate a pregnancy should be measured solely by a strict scrutiny analysis: Ultimately, adopting the undue burden standard would relegate the individual rights of Iowa women to something less than fundamental…”

Huppert concluded in his decision that previous federal court rulings have determined that a woman’s decision to have an abortion should not have “restrictions based either upon arbitrary timelines, or…the detection of a fetal heartbeat.”

Huppert also wrote that the law “is violative of both the due process and equal protective provisions of the Iowa Constitution as not being narrowly tailored to serve the compelling state interest of promoting potential life.”

The fetal heartbeat law has been a divisive issue for almost a year, as soon as it was proposed in the 2018 legislative session. Gov. Reynolds signed the bill into law in May 2018.