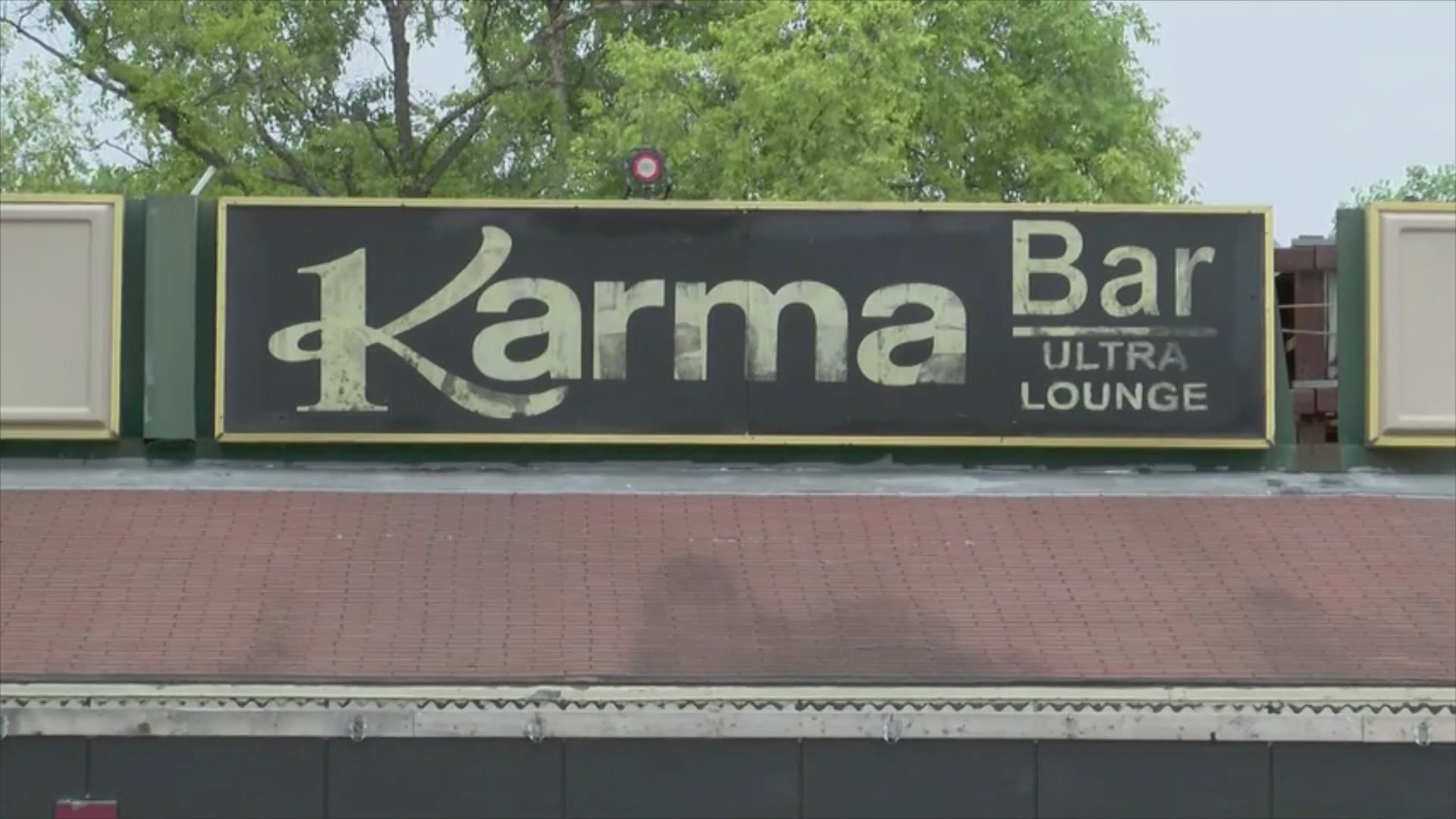 DES MOINES, Iowa — This story has been updated to correct the spelling of Sir William Bekish's last name.

One man is dead and two women are injured following a late night shooting near the Karma Ultra Lounge on Merle Hay Road, according to the Polk County Sheriff's Office.

Deputies responded to 4995 Merle Hay Road around 1:26 a.m. to help staff members disperse a large crowd of about 500 people. More than 20 minutes later, deputies reported hearing gunshots outside the bar.

One victim identified as Sir William Bekish, 29, of Des Moines had been shot in the head. Des Moines Fire medics brought him to MercyOne for treatment, where he died from his injuries.

Deputies found two women transported themselves to Broadlawns Medical Center for their injuries.