The U.S. Army Corps of Engineers, Rock Island District said it's because of elevated bacteria levels. 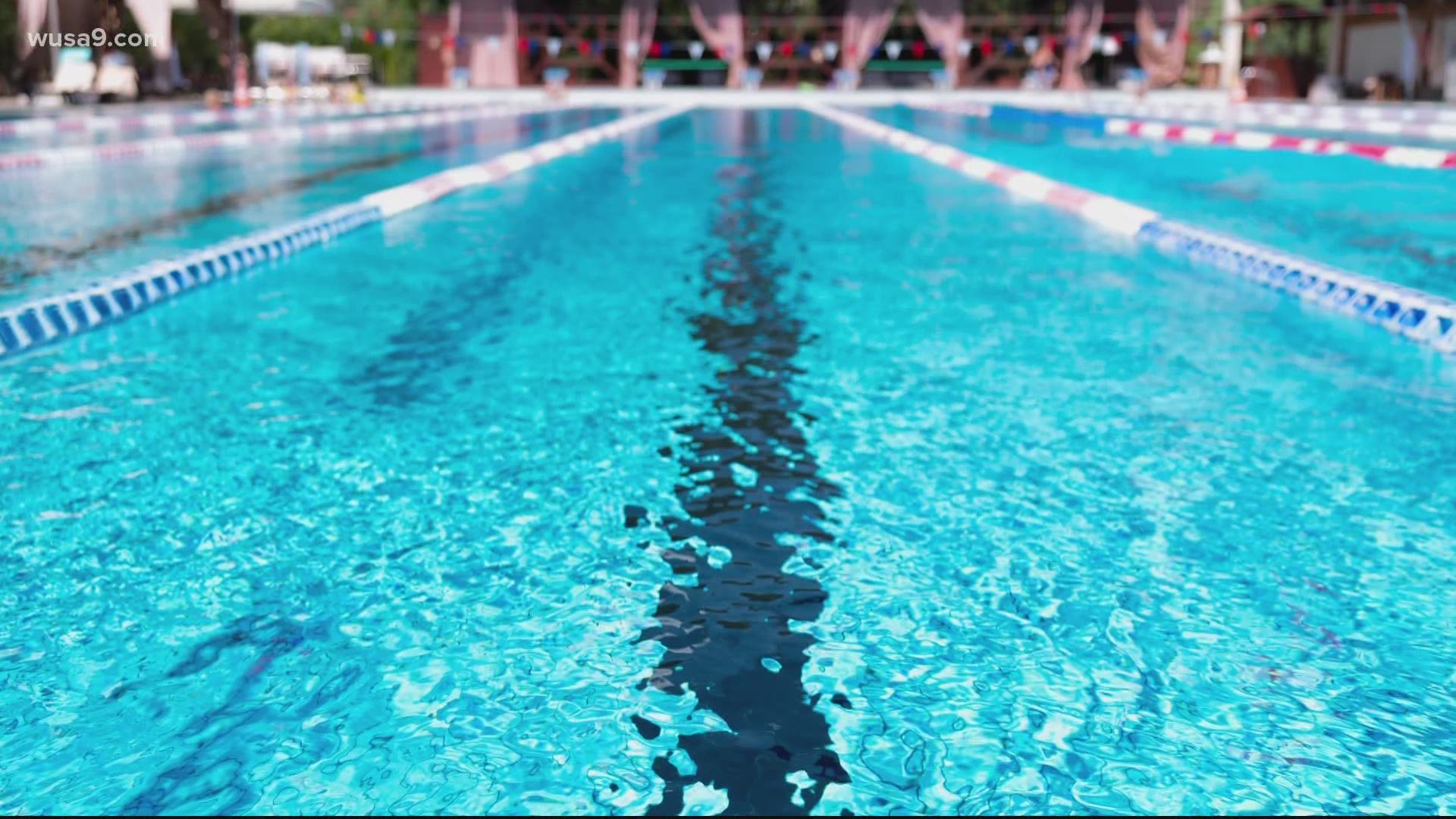 KNOXVILLE, Iowa — If you're planning to enjoy a weekend out on the water, you're advised to avoid some beaches in central Iowa.

The beaches, which are near Pella, will have "swimming not recommended" signs until future testing shows low bacteria counts.

Officials said sampling at the beaches is done weekly by the Corps of Engineers through a contract with Iowa State University.