The party was attended by many Valley High School students, according to police. 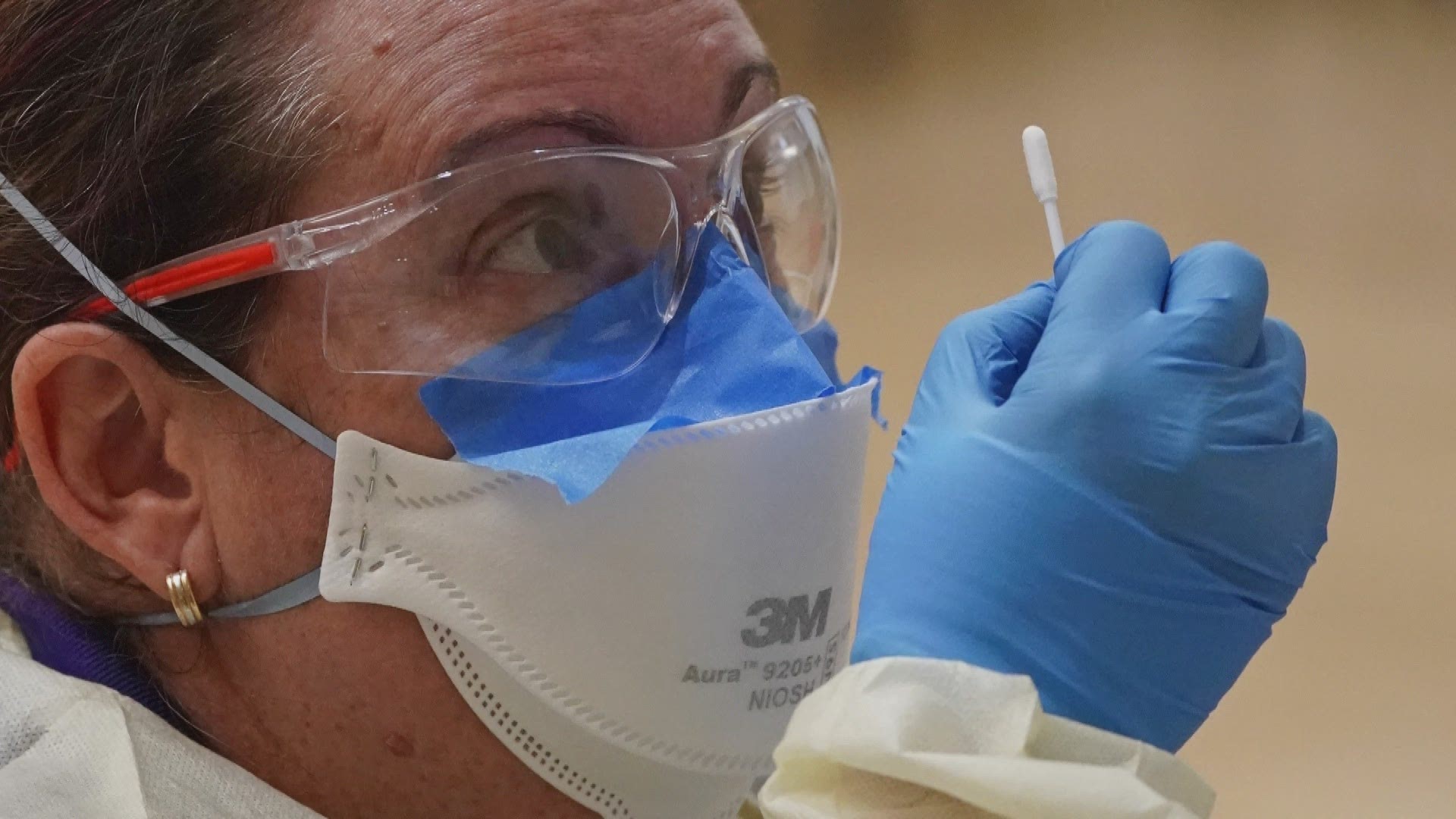 According to Clive Police Chief Michael Venema, police officers were called to a home on Hawthorn Drive around 8:30 p.m. on Oct. 31 to reports of suspicious activity. Neighbors complained of "a large number of cars in the area and believed a large underage party was occurring."

When officers got to the party, they saw 20 to 30 young people running from the residence. Upon entering the home, police found a number of young people hiding in various rooms of the house.

"18 had results that showed them to have been drinking alcohol."

Many of the juveniles at the party attended Valley High School, according to police. The names of the students involved were turned over to a West Des Moines School Resource officer to notify the school.

Less than a week after the party, the West Des Moines School District announced the Valley vs. Dowling Catholic high school state quarterfinal football game scheduled for Friday, Nov. 6 had been canceled.

According to West Des Moines Community Schools, the district learned Thursday that members of the Valley football team tested positive for COVID-19.

On Nov. 7, Superintendent Lisa Remy and Valley High School principal David Maxwell emailed all parents and staff of the need to move the high school to temporary remote learning for the week of Nov. 9-12.

In the email to parents, district administrators said they were "currently undergoing contact tracing with numerous cases, which as of Saturday, Nov. 7, has already resulted in dozens in need of quarantine."

"WDMCS and PCHD works diligently every day to track cases, communicate to those who need to quarantine, and provide resources to help prevent the spread of the virus. We urge families to help us by taking simple preventative steps."

Local and state public health officials have said throughout the pandemic large social gatherings are one of the biggest contributors to the spread of COVID-19.

According to WDMCS and PCHD, both parties "speak with students' parents and students to collect the necessary information in determining who may or may not need to quarantine based on current guidelines."

Aigner Davis told Local 5 because of the significant community spread happening in Polk County and across the state, it is very hard to pinpoint a source for an outbreak of cases.