A Des Moines non-profit is encouraging more Latinos in Iowa to run for public office in the state. Saturday, the Latino Political Network held a gala ... 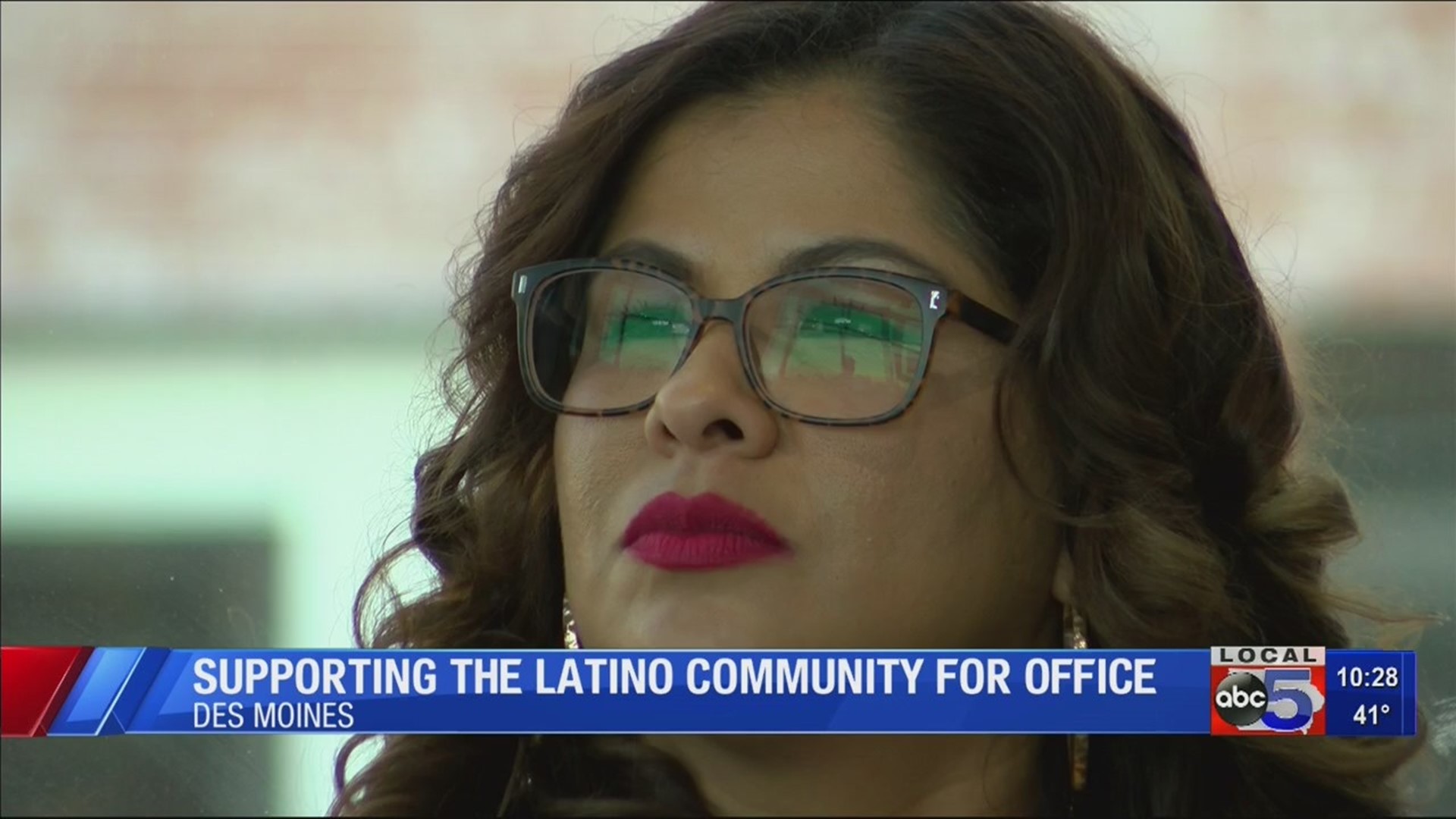 A Des Moines non-profit is encouraging more Latinos in Iowa to run for public office in the state.

Saturday, the Latino Political Network held a gala in Des Moines to recognize Iowa Latinos who currently hold public office throughout Iowa and to inspire more to run for elected positions. Throughout the evening, current elected officials spoke in support of Latinos who are running for school board, city council, and other positions statewide.

Rob Barron, co-founder of the Latino Political Network and member of the Des Moines School Board since 2013, said Iowa’s ‘behind the curve’ when it comes to electing Latinos to public office.

“There’s never been a Latino elected to the State Legislature in Iowa’s history; there’s no Latino mayor in the state of Iowa right now,” said Barron. “So really, for a community that’s been around for as long as ours has been, we should see more in leadership positions.”

Barron says he hopes the non-partisan organization can provide the Latino community with tools to become stronger candidates, including educating each other on how to tell their own powerful stories. Ultimately, he hopes it will lead to a more fair representation of Latinos that can reflect Iowa’s diverse population.

“This is about this community of 185,000 people in Iowa that’s young, that’s driven, that’s starting families that’s setting down roots,” said Barron. “Now we’re at the point where we need to start working our way up to leadership positions within the state.”

Castro (D) from Texas, has served in the U.S. House of Representatives since 2013. Saturday, he rallied in support of the presidential campaign of his twin brother, Julián.

“[Julián]’s got incredible experience,” said Joaquin. “He has the vision for a nation that means opportunity for all, and understands that everybody counts–both here in Iowa, but also in places like Puerto Rico, and other places that have been overlooked over the years.”

Castro also said that he hopes the next president can shift the narrative about the Latino community.

During her remarks, Dr. Jill Biden congratulated many of the Latinos in the audience, including Barron, whose personal journeys led them to public office.

“Latinos have fought on the front lines of healthcare, education, worker’s rights, and immigration reform,” she said, adding that a Joe Biden presidency would help continue that fight.

Then, Dr. Biden asked the audience take a moment to daydream into the future.

“I want you to imagine that it’s the Fall of 2021,” said Dr. Biden. “You’re sipping your morning coffee. You pick up the morning paper. And the headline isn’t about some late-night tweet storm.”

As the audience laughed, Biden continued.

“Instead, it’s a story about children who will benefit from Universal Pre-K, and how high school grads can now go on to two years of free community college.”

Saturday, November 16, the Latino Political Network plans to hold a storytelling event, in conjunction with Planned Parrenthood, from 11:00-1:00 p.m. Barron says the “Storytelling for Political Progress” event is another chance for Latinos to become accustomed to comfortably sharing their stories.