CARROLL — 18 months ago, Heath Schneider was selling cars in Las Vegas. But his move to Iowa? That came, in part, because of a typo. “I come across this s... 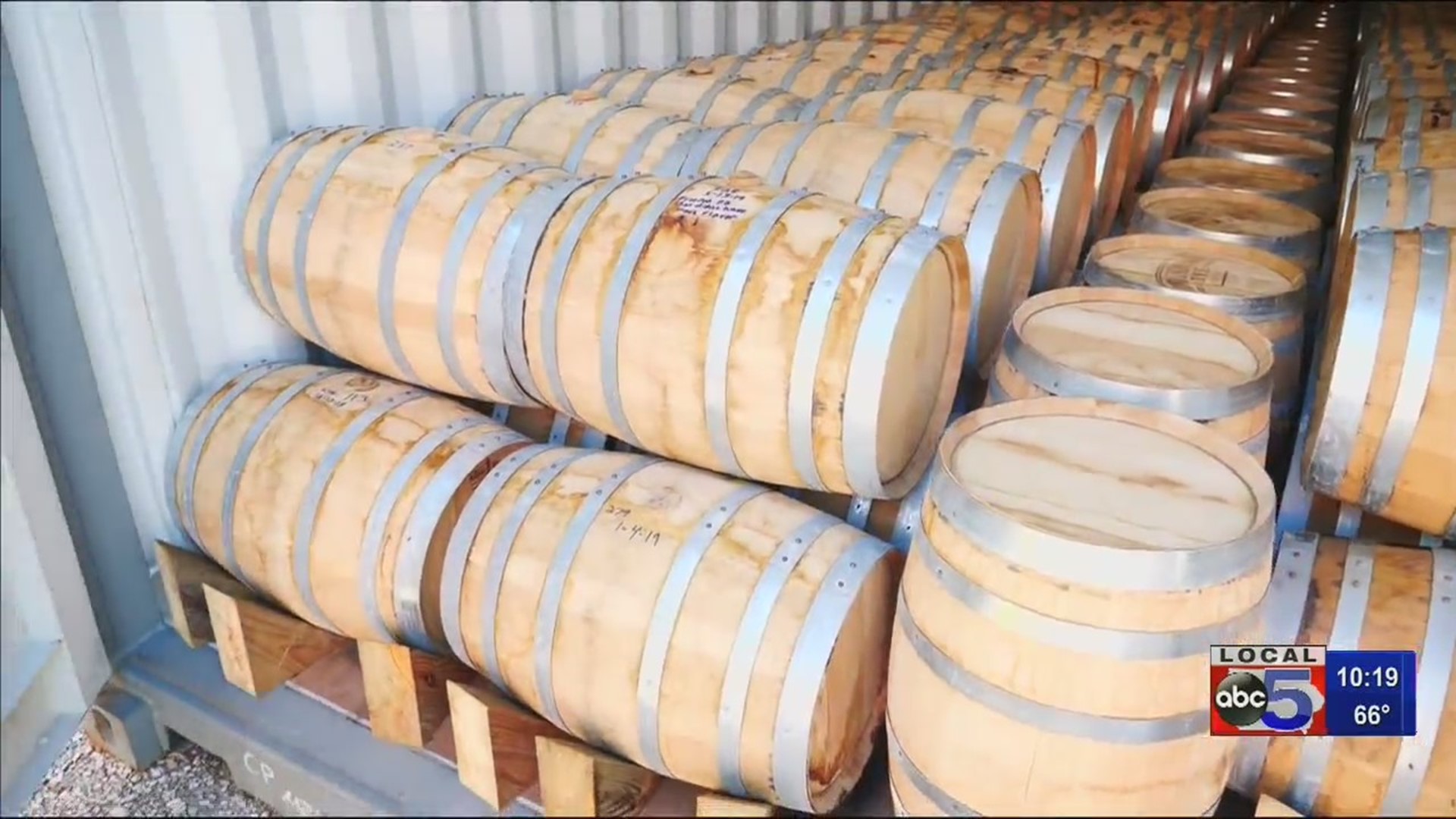 But his move to Iowa? That came, in part, because of a typo.

“I come across this story about this guy making whiskey in Carroll and he’s mentioning my grandmother in his website,” Schneider says. “And he’s spelling her name wrong.”

So Schneider called William “Richard” Eggers, the man writing about the life of Lorine Sextro, to clear up the misspelling.

It was then revealed that Sextro was the one responsible for training Iowaa whiskey producers during the Prohibition Era.

The family secret changed Schneider’s life path from the desert of Nevada to the field of Iowa.

Grandpa Frank Sextro, as the legend has it, housed a bootlegger in the family’s attic six days a week. Grandma Sextro eventually learned to make whiskey from the bootlegger, soon producing her own small batches.

Eggers and Schneider are now partners at the Carroll distillery. A partnership that began as an over-the-phone talk about a simple spelling error.

“It all comes back to a community I grew up in,” Schenider says.

But the story doesn’t stop at making whiskey.

“When my dad was in the hospital reminiscing and talking the good old days to my husband and was trying to convince [my husband] to go dig because there was whiskey buried,” says Schneider’s aunt, Shirley Robertson.

Barrels of the legendary rye whiskey buried in the ground to hide them from the federal government who raided the wrong farm.

“I absolutely think there’s whiskey out in those fields,” Schneider says. “I am so excited to find it because we are going to turn Carroll County into a place people come, like they go to Napa. But this will be the rye spirits experience.”

But the search will require time and money.