While you may have been saving a little money on gas lately, the state has seen a huge drop in a fund used for fixing roads and bridges. 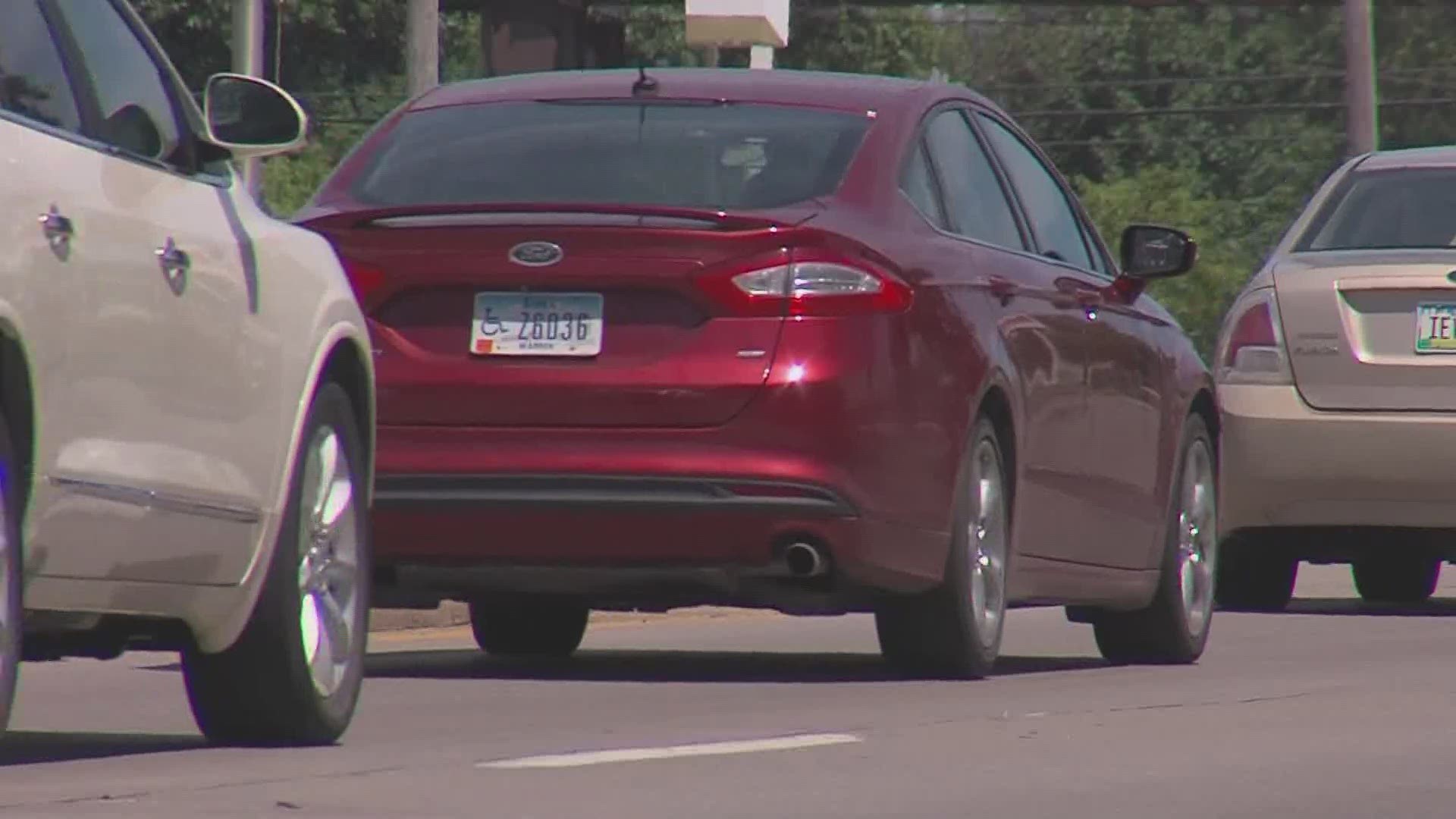 DES MOINES, Iowa — We all drive over bad roads and crumbling bridges everyday.

Well, some projects could be put on hold as the pandemic has taken a toll on Iowa's road repair fund.

"In the middle of April we had our peak drop in traffic we're down about 44% from the comparable week in 2019," director of planning, programming and modal division at IDOT, Stuart Anderson said.

The Iowa Department of Transportation put together a chart showing traffic patterns in 2020 compared to 2019.

This steep drop happened in April, when Governor Kim Reynolds ordered many Iowa businesses to close down.

But as the state has reopened, traffic has picked up.

"The last three weeks or so it started to level off a bit at a little over 10% less than what we saw in 2019," Anderson said.

Anderson said a drop in traffic means a drop in how much Iowa brings in from it's fuel tax.

Because the fuel tax goes to a fund that pays for road repairs, it means there will be less money to fix roads and bridges.

Right now, the DOT estimates from June to October the fund will take a 20% hit, bringing in $100 million less than expected.

"There's significant uncertainty about what's going to happen as we all work our way through this whole COVID-19 pandemic. We always wanted to caution the jurisdictions that as we provide data, it's only as good as the information we have right now," Anderson said.

He said at the state level, construction projects slated for this year should proceed as planned.

But next year, "as we get further down the road, and we can quantify how much the funding impacts will be, we'll likely have to look at next construction season and do less work than we planned," Anderson said.

You can also see a steep drop off in April when car sales dropped by more than 50 percent.

Now, when you average out new and used vehicle sales, it's actually higher than in 2019.

So why does this matter?

Car sales make up 20 percent of the revenue stream for the road use tax fund.

RELATED: VERIFY: COVID-19 vaccine syringes to have trackers on the outside, not in vaccine