The City said a glitch in their system caused some people to not be charged for water usage, now they have to make up for those payments. 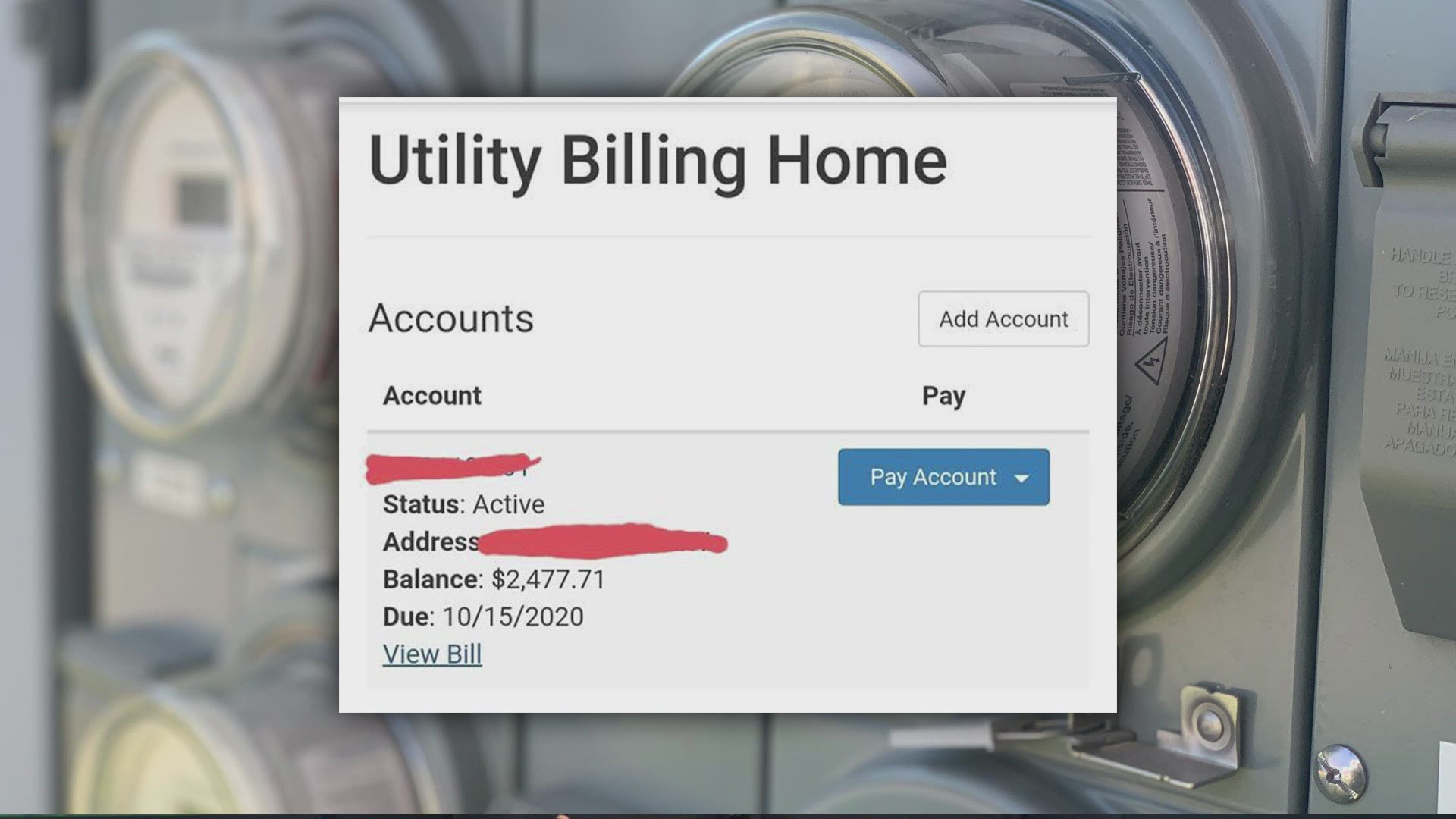 BONDURANT, Iowa — A glitch in Bondurant's water system is forcing newer residents to pay more for their utility bill.

Around 70-100 people had a bit of sticker shock after the City backdated water bills. The error likely impacted residents that moved into their homes in the last six months. In one case, a customer received a bill for almost $2,500.

That's a pretty big mistake— so Local 5 is breaking down how you can stay on top of your bill to make sure something like this doesn't happens to you.

The City said they weren't charging some people for water usage because of an issue with something called an MXU unit. Each time you use water, it's recorded by your water meter.

When working properly, the MXU unit transmits how much water you use to the utility, who then sends you the bill. That wasn't happening for some customers in Bondurant.

When the City became aware of the issue, they tallied up previous usage and stuck it on water bills. Now, some customers have to pay up to five months of their water bill.

Recently there was an issue that affected some customers' utility bills. Please find additional information on the city'...

Posted by City of Bondurant, Iowa (Official) on Saturday, October 3, 2020

So, how do you make sure your water bill is correct each month?

The City said one red flag to look out for is if your current bill is the same as the previous month.

Many cities in Iowa use the MXU unit, so make sure you check with them when moving into a new home.

Fortunately, the City of Bondurant said they'll work with customers to set up payment plans if needed. You can call 515-967-2418 if you have any questions on your bill.