What will the impact of idled meat packing plants be on consumers? 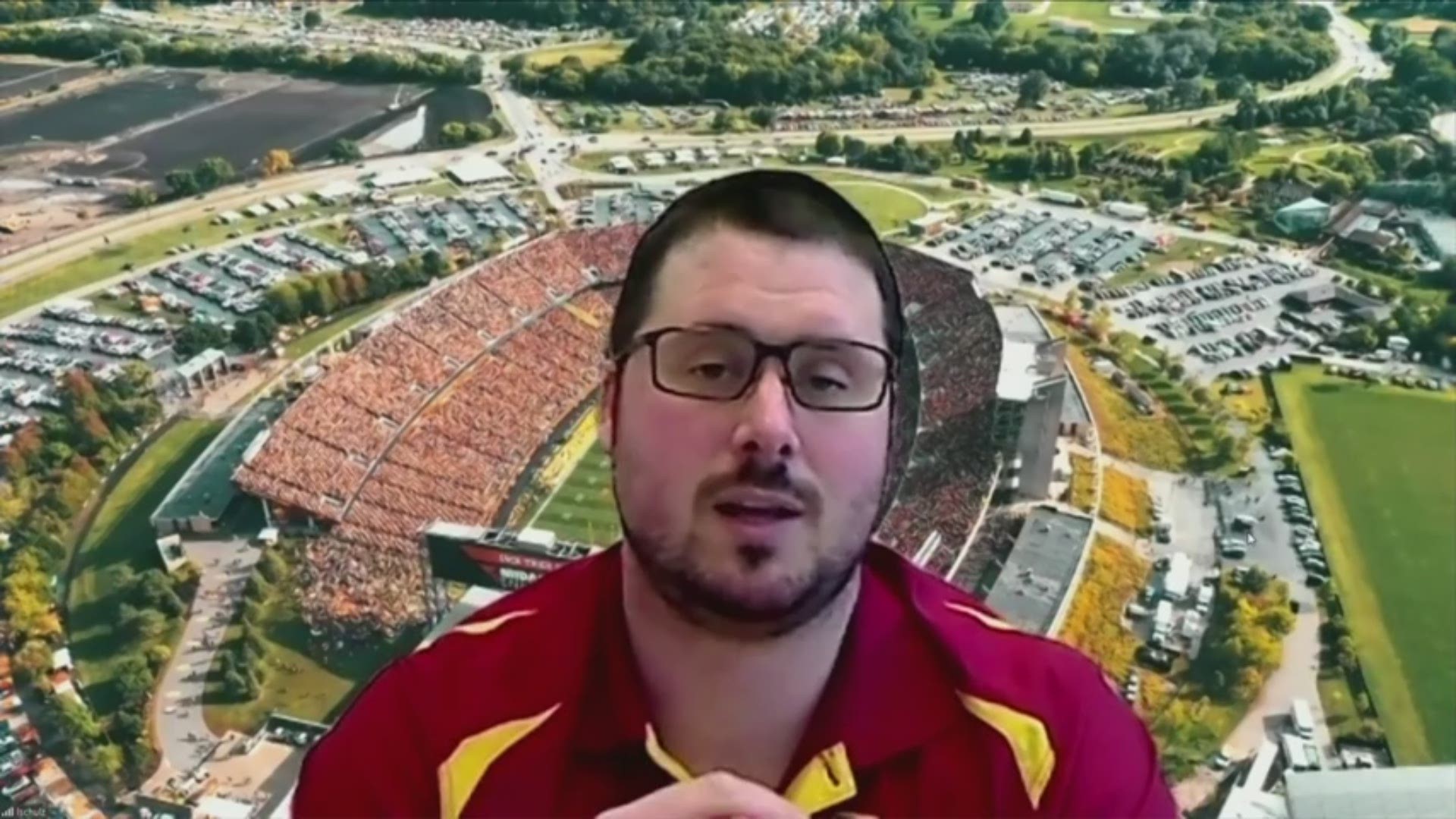 A pork processing plant that accounts for about four percent of the nation's supply of meat is now shut down indefinitely as dozens of workers there got sick with COVID-19. It comes are more plants across the country and in Iowa are temporarily halting production because of sick employees.

ISU Associate Professor Lee Schulz told Local 5 that the situation is unlike anything the industry has seen before.

"Not trying to be a broken record, but it's very much the unprecedented unparalleled, ever evolving impact on markets from really a day-to-day, but even minute-to-minute, we're seeing significant impacts and uncertainty added to the already, you know, uncertain environment that producers and all throughout the supply chain are dealing with before the situation broke," said Schulz. "The pork industry is very dependent on a highly skilled and trained labor force. So it was already a challenge going into this situation."

Smithfield Foods in Sioux Falls, South Dakota shut down over the weekend after a coronavirus outbreak was reported at its facility. It supplies nearly 130 million servings of food per week, or about 18 million servings per day, and employs 3,700 people. More than 550 independent family farmers supply the plant.

“The closure of this facility, combined with a growing list of other protein plants that have shuttered across our industry, is pushing our country perilously close to the edge in terms of our meat supply. It is impossible to keep our grocery stores stocked if our plants are not running. These facility closures will also have severe, perhaps disastrous, repercussions for many in the supply chain, first and foremost our nation’s livestock farmers. These farmers have nowhere to send their animals,” said Kenneth M. Sullivan, president and chief executive officer, for Smithfield.

RELATED: Some told to stay home after 4 get virus at Iowa corn plant

National Beef announced that its Iowa Premium plant in Tama will be idled until April 20. The company said numerous employees had contracted COVID-19 and that others were exhibiting flu-like symptoms. Tyson Foods last week idled its Columbus Junction pork plant. The U.S. Department of Agriculture has pledged to give more money to producers who support these idling plants.

Gov. Kim Reynolds said in a press conference on Monday that her team is working closely with the meat packing partners to ensure the nation's food supply is safe and that workers are being tested for COVID-19.

"We have deployed the Abbott machines down to one of the facilities. In addition to that, they were able to send additional swabs to work with the local public health and the facilities' public health team to administer those so we can start to get some sense of who has been testing positive or negative... so we can understand the scope," said Reynolds.

Workers are doing jobs in tough conditions, argues some union leaders in Iowa. An OSHA complaint was filed on behalf of employees at a Marshalltown meat packing facility after workers there allegedly were not given proper protective equipment and were standing in tight quarters with one another.

"So when you have a large supply of hogs, and you can't slaughter those hogs fast enough, that impacts the supply chain, and you've seen it a significant impact for producers," said Schulz. "And you can see an impact for for consumers. Now, usually the impact there is if one packing plant goes down, you can send those hogs to another packing plant that's relatively close. And you don't see really that much of an impact on the supply chain. It's a little more costly to to move those hogs to another plant. But this is so broad of an impact that it's impacted multiple packing plants. We already had this tight labor supply. And so that's why we're seeing already a big impact and potential for further significant impact because it's not an isolated incident. It's much broader in a sense."