Gov. Kim Reynolds approved the bill Monday, along with 14 others. 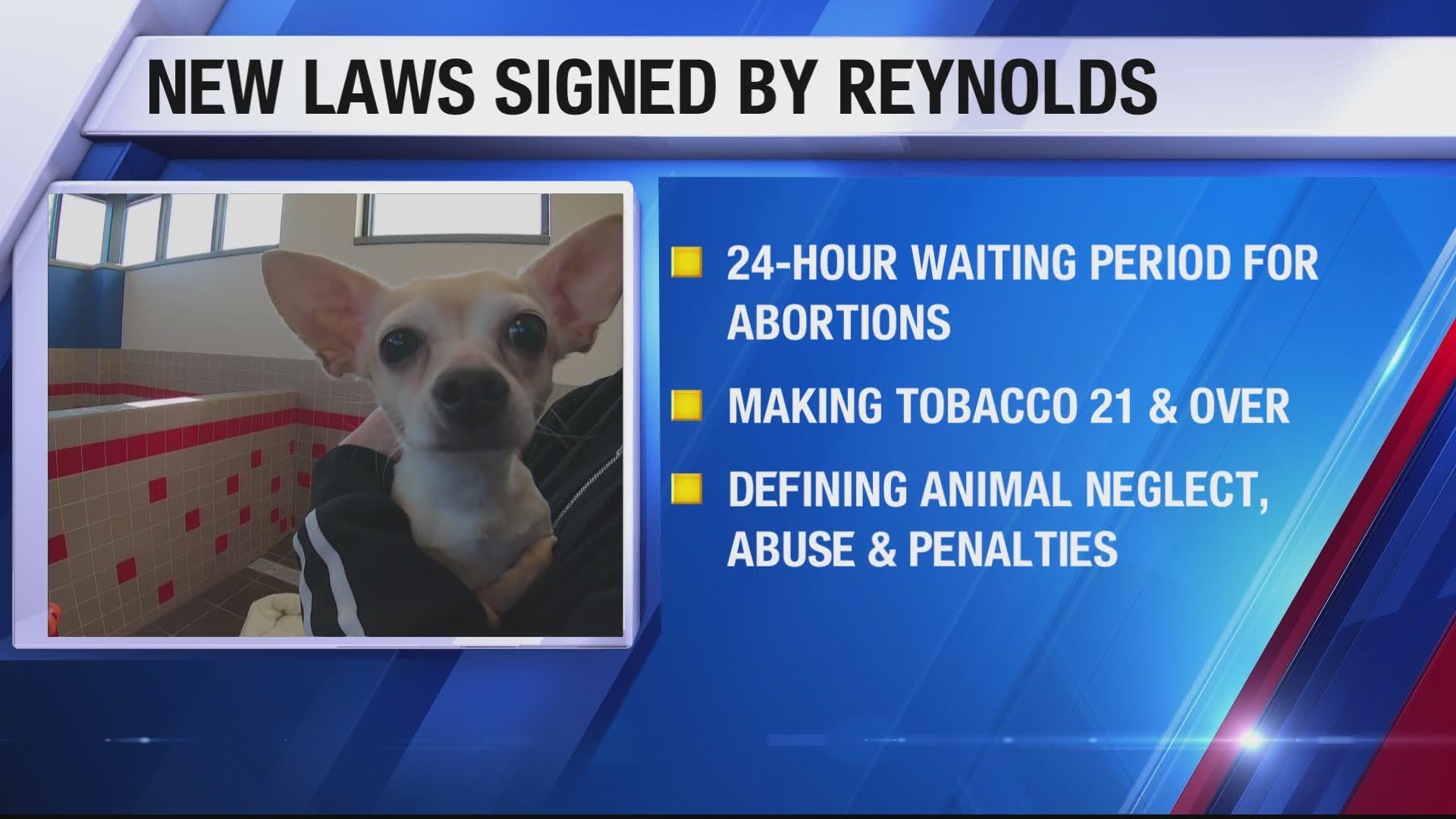 DES MOINES, Iowa — Gov. Kim Reynolds signed 15 bills into law Monday, including a mandatory 24-hour wait period for Iowans to get an abortion.

House File 594 states that anyone getting an abortion must wait at least 24 hours before the procedure is done.

"I am proud to stand up for the sanctity of every human life,” Reynolds said in a statement. "Life is precious, life is sacred, and we can never stop fighting for it. I applaud the Iowa lawmakers who had the courage to stand strong and take action to protect the unborn child.”

Planned Parenthood and the ACLU have sued Reynolds' administration over the legislation.

A court hearing was held virtually Monday in Johnston County, but no immediate decision on allowing or blocking the law has been made.

A similar bill, which required a 72-hour waiting period rather than the 24-hour period signed into law Monday, was struck down by the Iowa Supreme Court in 2018.

On top of the abortion bill, Gov. Reynolds signed 14 other bills into law Monday, which include, but aren't limited to, the following effects: