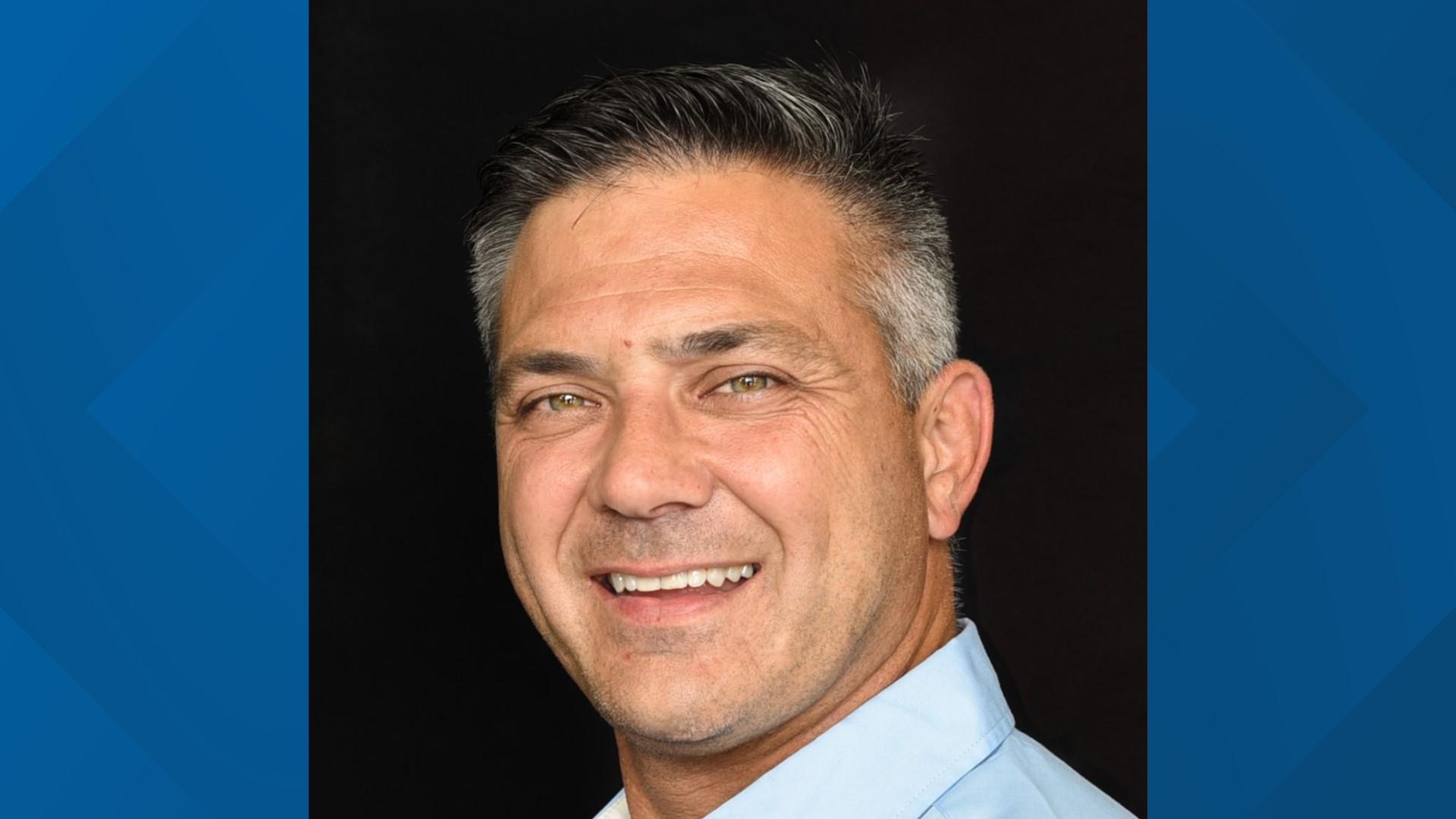 OTTUMWA, Iowa — Iowans in Senate District 41 now have an elected official in the statehouse.

"This special election showed us that nothing will stop Iowans from making their voices heard, not even more than 12 inches of snow. Senator-elect Adrian Dickey is a leader who is deeply involved in his community and will be a great addition to our Republican majority in the Iowa Senate. It's abundantly clear, voters support the GOP agenda of getting students safely back in school, keeping Iowa open for business and responsible budgeting that put Iowa taxpayers first."

I congratulate Senator-elect Adrian Dickey on his election to serve the people of southeast Iowa in the state senate.

I know he will work hard to represent them and to be their voice in Des Moines! #ia02

The Republican Congresswoman was sworn into the U.S. House of Representatives on Dec. 30, 2020, following her six-vote win against Democrat Rita Hart for Iowa's 2nd Congressional District.