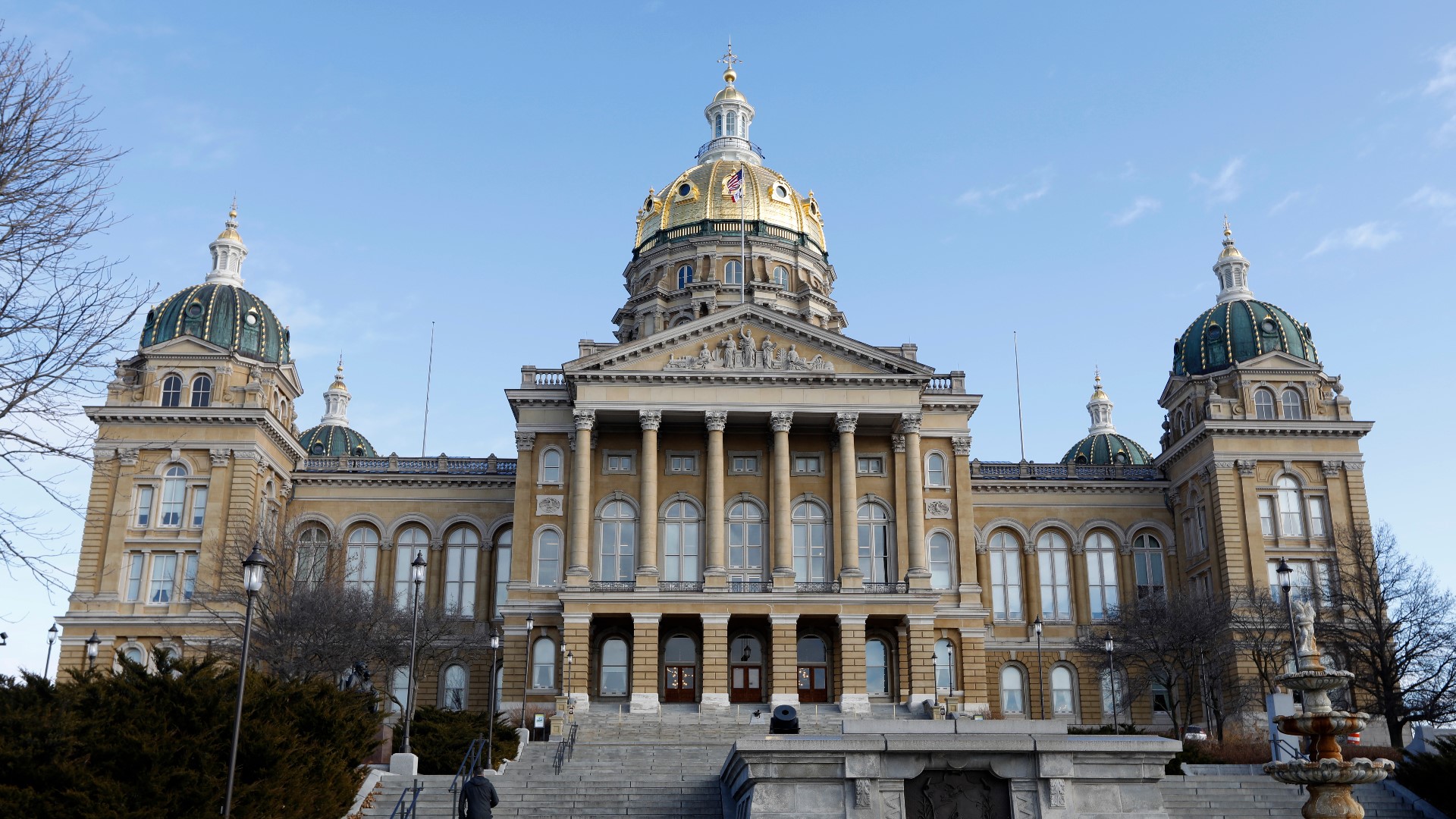 The Democratic leader in the Iowa House says he will leave the position after three legislative sessions.

Rep. Todd Prichard, of Charles City, says he decided to step aside after conversations with his family. House Democrats will choose their next leader June 14.

Prichard is a small business owner, attorney and lieutenant colonel in the Army Reserves. He was elected to his fifth term in the Iowa House last year and will serve out his term.

“It’s been a great honor to serve as leader of the Iowa House Democrats the last three years. After conversations with my family, it’s time for me to step aside and allow a new member of our caucus to lead," he said in a statement. "I know my caucus will continue to hold Governor Reynolds and Republican lawmakers accountable and fight for common sense, progressive values at the Statehouse."

My thanks to @iowahousedems for letting me serve as leader the last three years. After conversations with my family, it’s time for me to step aside. I'll keep fighting for common sense, progressive values in #ialegis https://t.co/CCdhIDVAFS

House Democrats were disappointed in the November 2020 election when they lost six seats, falling from 47 seats to 41.

Democrats had hoped to gain a majority in the chamber but instead saw Republicans increase their majority to 59 seats.

“I want to thank Rep. Todd Prichard for his service and leadership in the House. Despite a difficult legislative session puppeteered by conservative special interests, Rep. Prichard demonstrated steady leadership, fought to hold the Republicans accountable, and presented a vision of an Iowa that works for all hard-working people, not just the special interests dominating the Legislature.

I enjoyed learning from Rep. Prichard and working with him to advance our shared progressive values. I look forward to continuing this work with the next House Democratic Leader.”