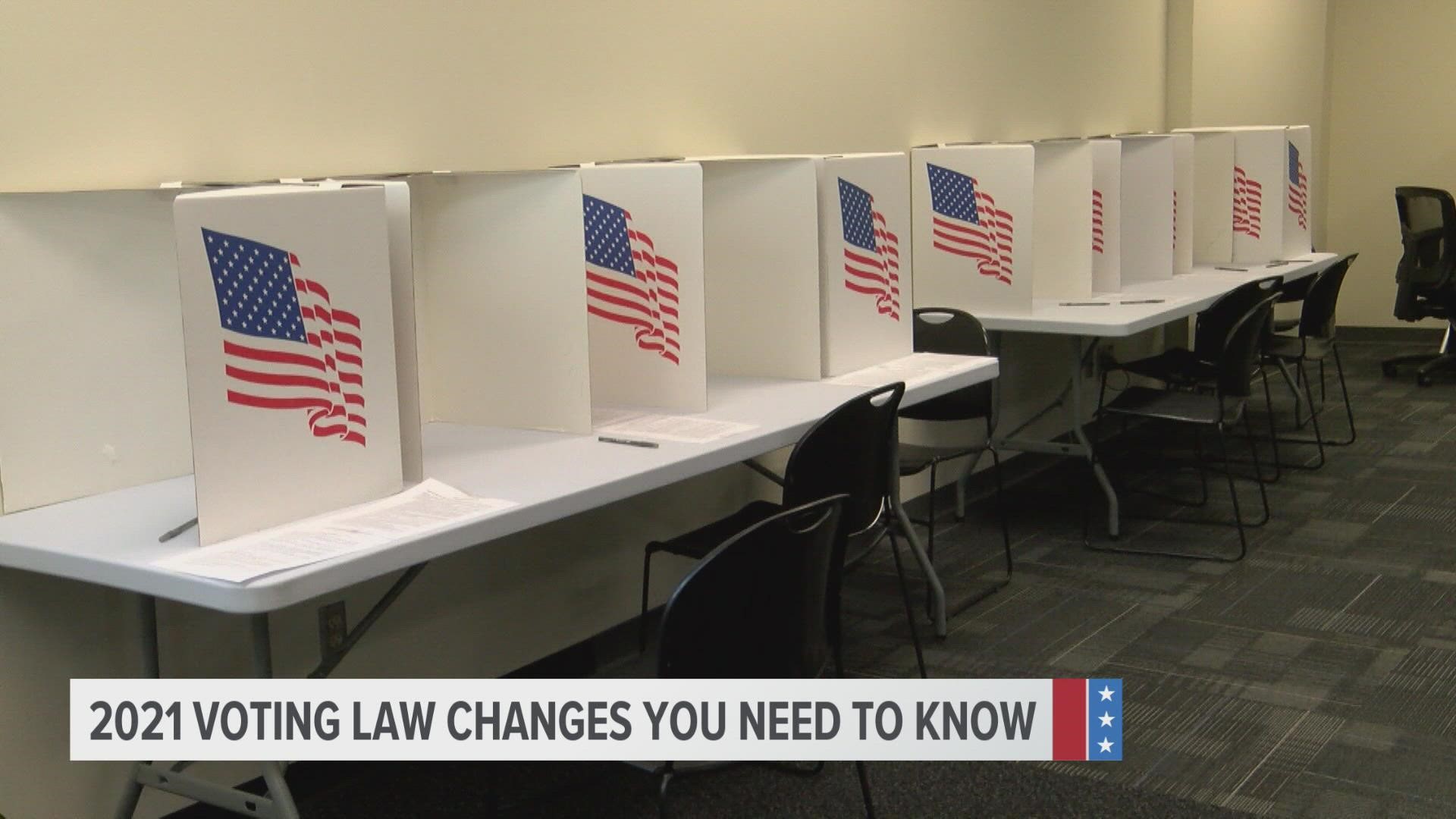 But this year, the process has major changes due to the election reform law that was passed earlier in the year.

Here are some of what voters need to be aware that's different in 2021:

"I think just make a plan," said Polk County Administrator Jaimie Fitzgerald. "Have a plan to vote. You know, even though there's a shortened window of voting, please come to your local county auditor's office, vote in person, go to a satellite location if your county has one, or make a plan to vote on election day."

Today is the first day we can mail voters ballots for the city/school election.

If you would like a ballot mailed to you - completely fill out request and get it to our office by 5PM on October 18th. Request must physically be in office at that time.https://t.co/CHO7ZPHvry

Many other state legislatures moved quickly to put up tighter voting laws this year. It's a push that came mainly from Republicans, who said the effort was to prevent widespread voter fraud. But here in Iowa, the Secretary of State says the state's system against voter fraud is one of the best in the country.

"We do a post-election audit where we were checking the results to make sure their tabulators are accurate," Iowa Secretary of State Paul Pate said. "One of the best systems of all, that's called poll workers. They're your friends and neighbors who are there at the polling sites. They're our first line of defense and our last line of defense to make sure only those who are eligible should be voting."

"Voter ID is also a significant component to make sure you are who you are when you are voting. "

If you'd like to read more on these voting changes, find a link to track your absentee ballot, or find out more on coming deadlines head to the Secretary of State's website. 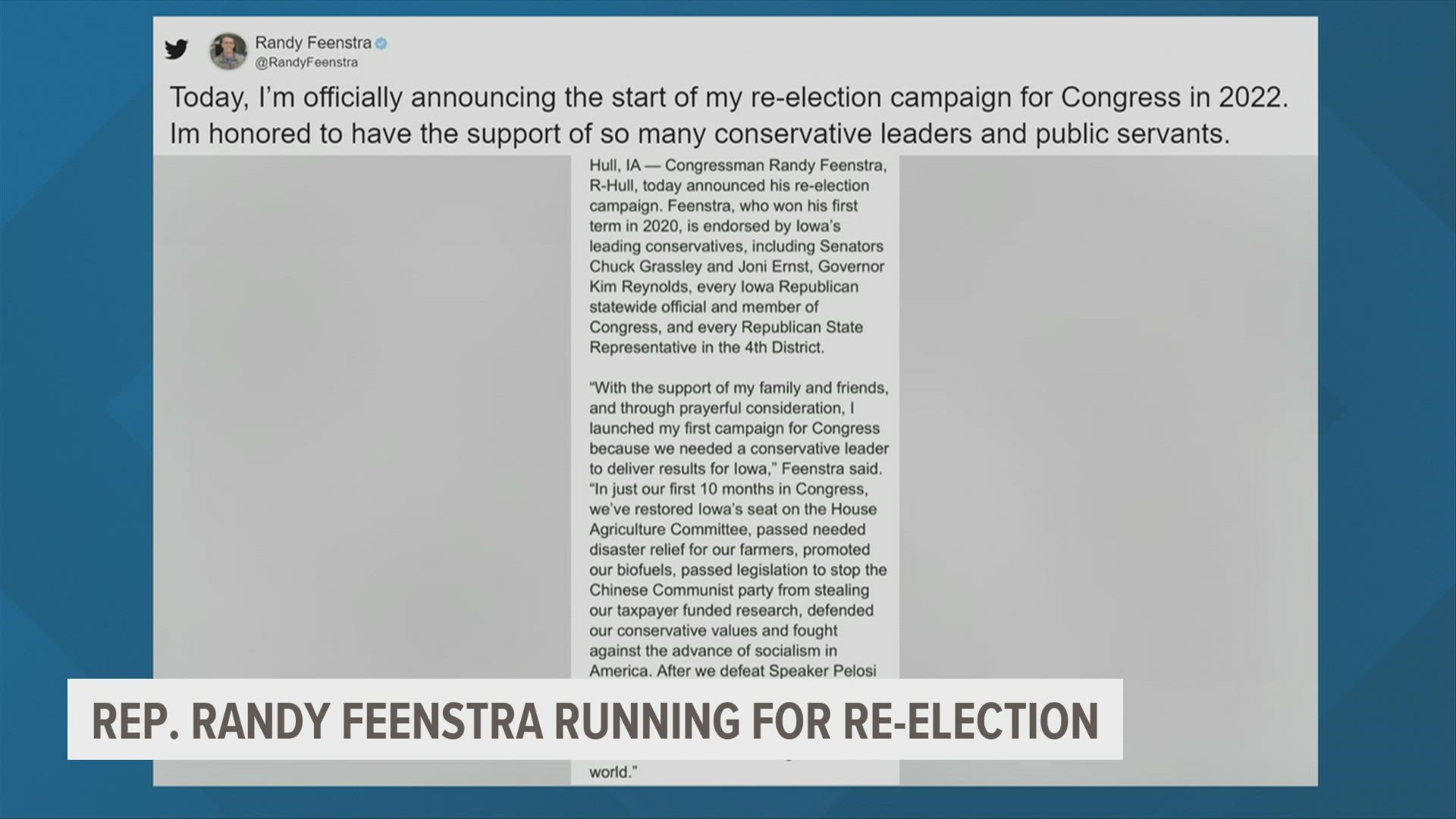