Baxter helped blaze the trail for women in politics, serving as Secretary of State from 1987-1994. She was the third woman to serve in this role. 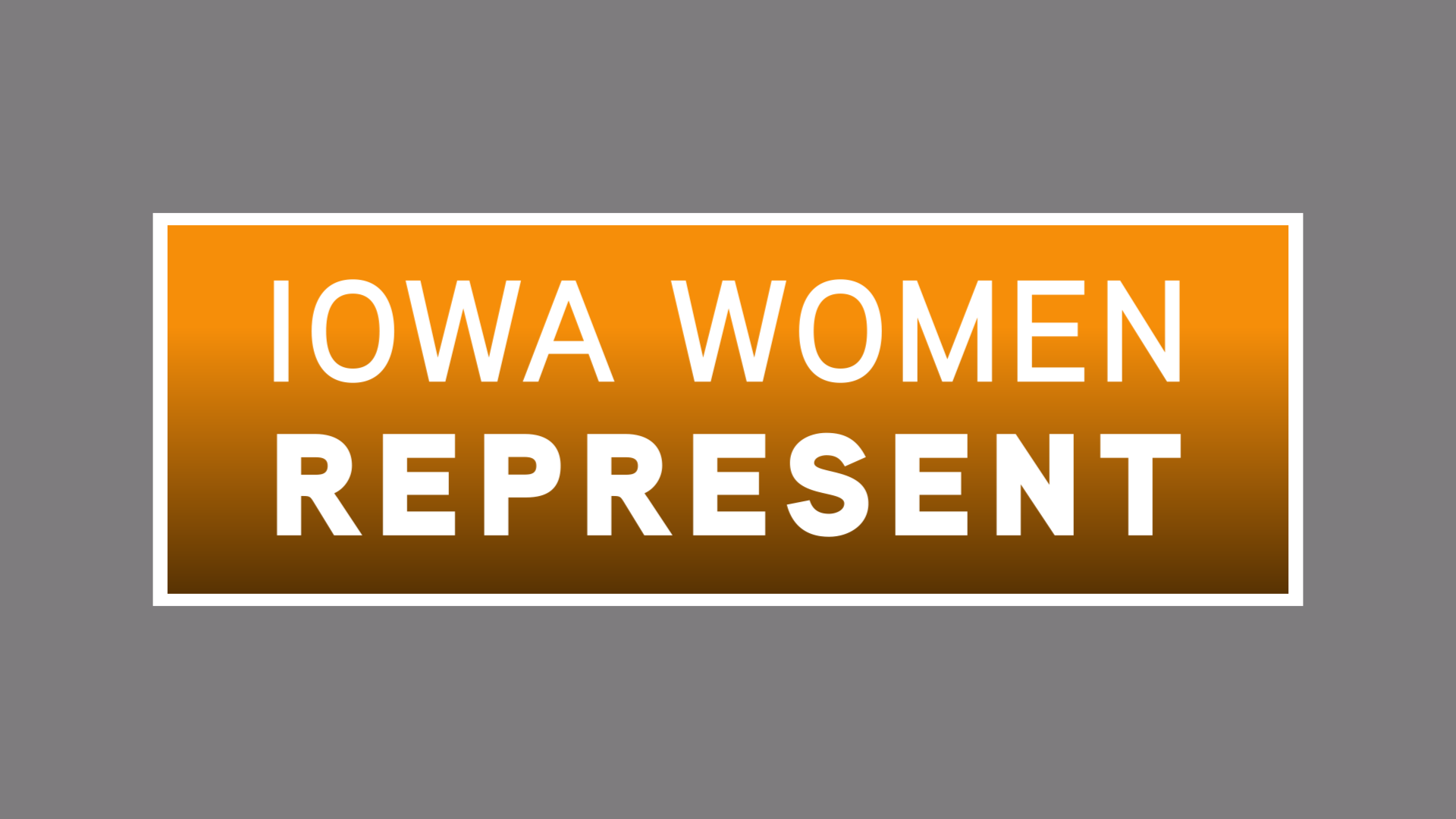 BURLINGTON, Iowa — Editor's Note: The video above is from March 25

Former Iowa Secretary of State Elaine Bland Baxter's obituary tells the story of an Iowan who blazed the trail for others like her to have the opportunity to do great things.

Born in Chicago on Jan. 16, 1933, Baxter's political career didn't start until she and her husband Harry Youngs Baxter moved to Burlington, his hometown.

With guidance from her mother-in-law, Kate, Baxter "embraced Burlington, its history and its families."

She volunteered for the Democratic party and ultimately ascended into public office as the first woman elected to the Burlington City Council in 1973.

She served in this role for two terms and initiated the effort to save and restore the Port of Burlington building. In 1976, she served as Chairperson of Burlington Steamboat Days.

The Hawk Eye highlights her run for mayor in 1975, which she did lose. Baxter said in an interview last year that gender played a significant role in the loss.

“For the first time, I encountered real resistance to a woman running for mayor," Baxter told newspaper. "My workers would go out and do door-knocking with my brochures, and people would take the brochure, tear it up and say, ‘I’m not voting for no woman.’"

After completing graduate school at the University of Iowa in 1978, Baxter was appointed as a congressional liaison at the Department of Housing and Urban Development in Washington, D.C.

In 1980, Baxter returned to Burlington and was elected for public office, again. This time though, Baxter served as a state representative for House District 60 from 1983-1986.

Following her time as a representative in the statehouse, Baxter moved to a bigger office as Secretary of State. She served two terms in this seat from 1986-1994.

Baxter was the third woman in Iowa's history to serve in this role.

Saddened to hear former Iowa Secretary of State Elaine Baxter passed away. Elaine was my predecessor in this office ahead of my first term. My condolences to her friends, family and loved ones. https://t.co/5H3jrXwgSe pic.twitter.com/luRRs06llr

Like most political figures, Baxter's work in civic and political activities continued through the rest of her life. In 2016, the Iowa Democratic Party named her as an Outstanding Elected Official.

Her husband, parents and sister Arlene preceded her in death. Baxter is survived by her three children—Kate Anderson, Harry Baxter and John Baxter—as well as her grandchildren and two nieces.

A memorial service for Baxter will be held in the summer, followed by a reception at the family home.