Activists fighting to end systemic racism have been fighting for this executive order to be signed before the November election. 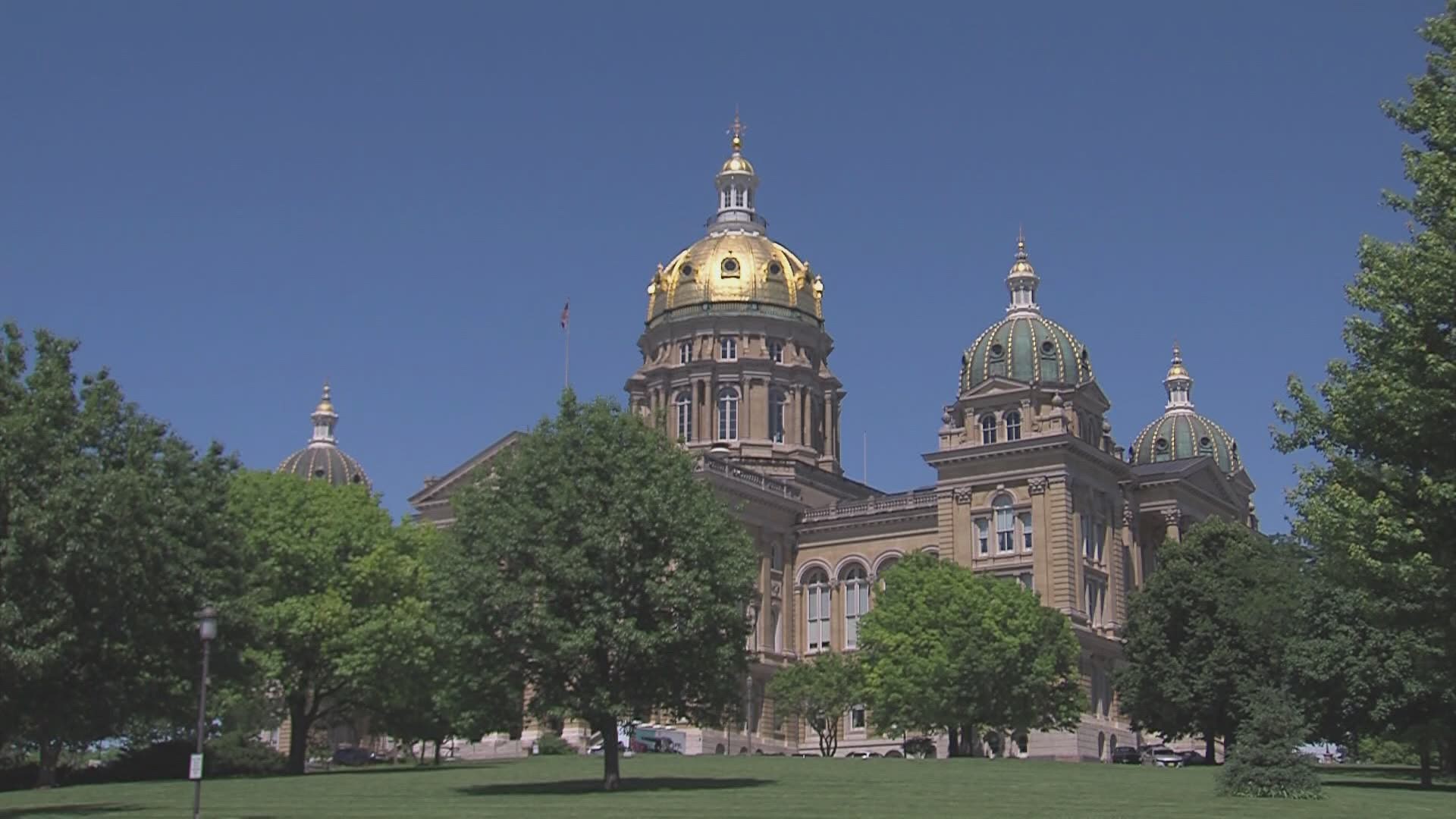 DES MOINES, Iowa — An executive order restoring felons’ voting rights could be written by the end of the summer, according to the governor’s team.

This executive order is one of the main demands of Black Lives Matter in Iowa.

Iowa is the only state in the country with a blanket ban prohibiting convicted felons from voting for life, but according to the governor’s team, the state is on track to change that before November.

"The governor has said that she's intending, before the election, to issue an executive order,” said Sam Langholz, Reynolds’ legal counsel. “She's tasked us with working with interested stakeholders and considering the legal issue involved to craft that executive order."

Reynolds has said she doesn’t want future governors to come in and repeal the order.

"The governor has said that we want to do this in a thoughtful manner, but as expeditiously as we can,” Langholz said. “We are trying to do so by the end of the summer. I think we're making good progress towards that goal."

Iowa-Nebraska NAACP President Betty Andrews said during the FOCUS Committee meeting Wednesday that she wants Iowa leaders to get this done sooner rather than later for a couple of reasons.

First, so felons who completed their sentences can be told about their rights being restored.

And second, so there is time to work out any issues that may arise.

"Because this will be a new process, there may be room for error,” Andrews said. "It could be up to 60,000 folks that gain their right to vote back. We want to give them time to be able to if there is an error or for some reason, someone's left off, that they have the time to circle back and make sure that they're able to vote."

The legislature was close to passing a resolution to start that process, but after word got out the governor was going to sign an executive order, the Senate lost the votes needed to approve it.