Iowa Gov. Kim Reynolds pledged to sign the order ahead of November's presidential election. Iowa is the only state barring felons from voting for life. 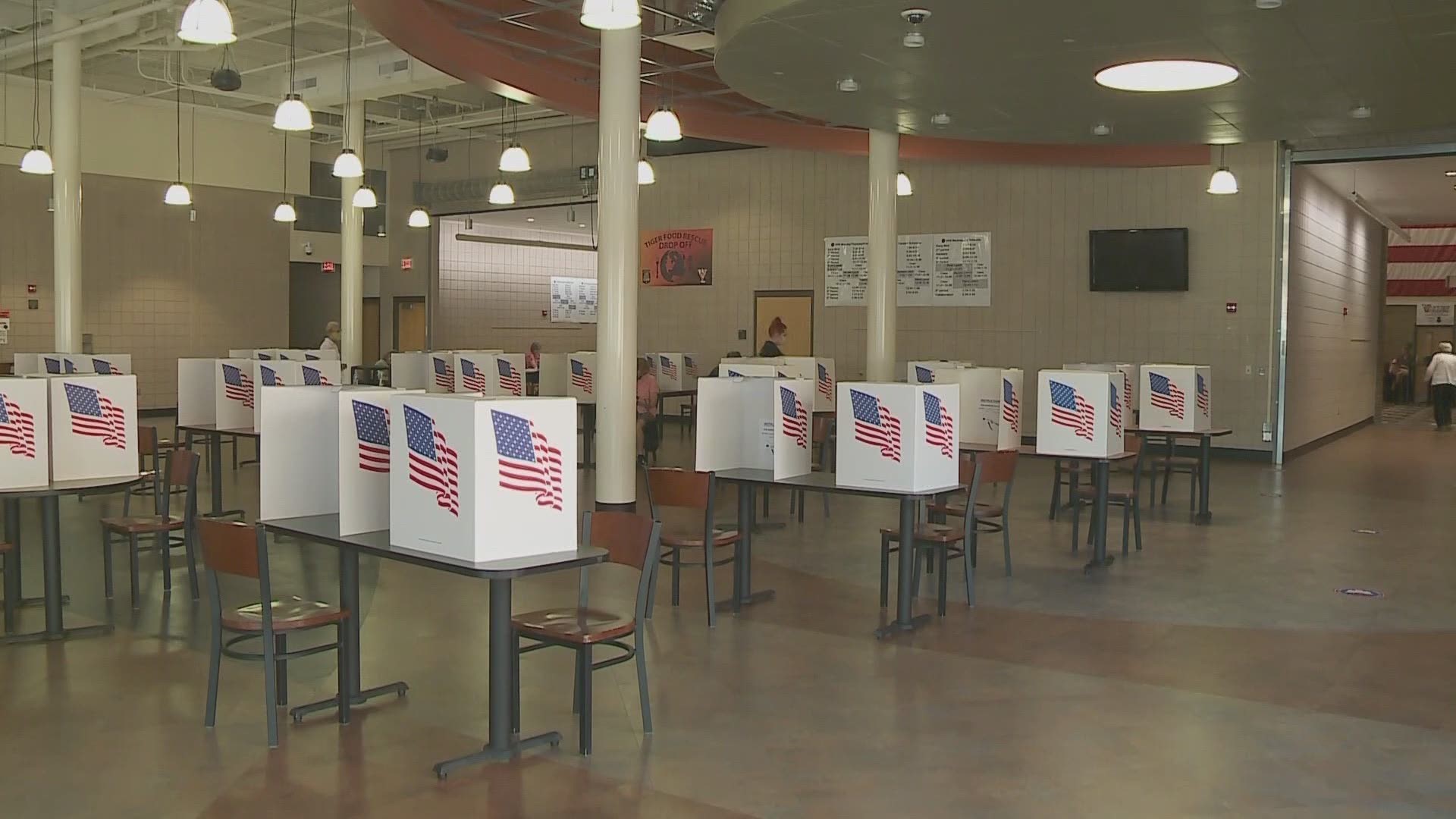 HARDIN COUNTY, Iowa — Activists with Black Lives Matter Des Moines continued to press the governor Tuesday to sign an executive order granting felons that have served their sentence the right to vote.

"In no other state or people's right to vote ubiquitously taken away for having served a felony sentence," activist Matthew Bruce said. "This needs to end. This is the last state. It's an embarrassment on the state of Iowa's civil rights record, its criminal justice record, it's social justice record. This is a real big stain that the governor can erase with one swoop of the pen."

The activists traveled from the Des Moines metro to Hardin County to protest outside of the governor's public events.

Iowa is the only state in the country that has a lifetime ban on felon voting.

RELATED: Felon voting rights executive order could be drafted by end of summer

Her team said they're on track to have it written by the end of summer, but activists said it needs to happen sooner than that so there's time to notify those that get their rights restored.

Felons have had their voting rights restored before

In 2005, then-Gov. Tom Vilsack signed an executive order allowing him to automatically restore voting rights to felons once they serve their sentence.

The order was rescinded when Terry Branstad took office in 2011.

"It required that the Department of Corrections prepare a list of people who are eligible and provide that to the governor every month, and then the governor would issue restoration certificates to each of those individuals," said Gary Dickey.

Dickey worked as general counsel for the Vilsack administration and helped to write the 2005 executive order.

He said some orders take longer to write than others.

"If you're dealing with an executive order that affects many different parts of I would code that that takes significantly longer," Dickey said.

But Dickey pointed out, to save time, Reynolds could just use or amend the 2005 order.

"We're not asking the governor to reinvent the wheel," Dickey said. "It has been done before. It was an executive order that was passed that survived a court challenge, and proved to be one that was workable for not only the Vilsack administration but also the Culver administration."

Reynolds was lieutenant governor when the previous felon voting rights order was rescinded.

She said she doesn't want that to happen again, so her administration is taking time to do their due diligence writing it.

"It's really important that we do it right and that we get the verbiage right because that's the problem with executive orders, whoever sitting in my chair, it changes based on who's there next," Reynolds said at a June 18 press briefing. "The more we can think about some of those things and some of the things that we need to do to make sure that we're doing it appropriately, it's really important to me."