Hart said she wants to make sure every vote counts so that Iowans can trust their representative is the person they voted for. 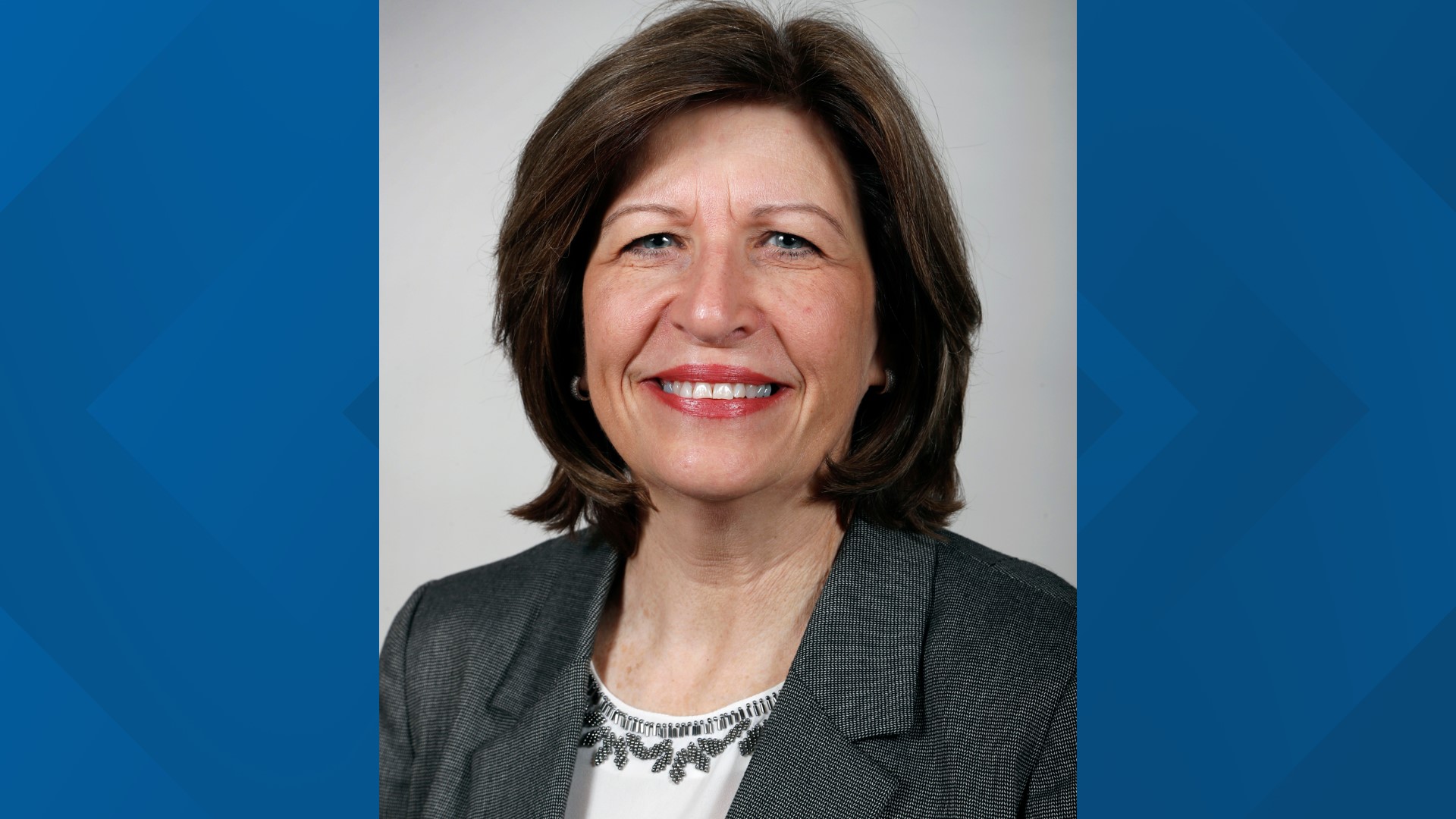 DES MOINES, Iowa — The full interview with Rita Hart can be seen in the video player above

Democrat Rita Hart's campaign said she will formally contest the results from Iowa's 2nd Congressional District election by filing a petition with the U.S. House of Representatives.

Thursday morning, Hart spoke with Local 5 Chief Political Correspondent Rachel Droze to discuss the reasons she is contesting the results.

In short, Hart said she is contesting the results to make sure that every vote cast is counted.

"The reason I chose to go to the House was, first of all, is [because that was] the clearer option to us, we could go one way or the other, and when I looked at the way it would work at the state, to take it to the state Supreme Court," Hart said. "It's the time constraint that's the problem."

"The fact that in that law, it says that that decision by those five judges has to be done by December 8, there is no way that we can get the solution that is appropriate here, which is to make sure that every vote gets counted."

Local 5 also spoke with Mariannette Miller-Meeks, the Republican challenger, who said that she is the Congresswoman-elect since Iowa's results have been certified.

"I'm the Congresswoman-elect for the 2nd Congressional District," Miller-Meeks said. "So we, we had an election process and I was ahead on the night of the election, I was ahead when the official county canvases were completed."

"And then we did a recount of all 24 counties at the behest of Rita Hart in the manner in which they wanted to conduct it. And at the end of that recount process, I was still ahead."

Iowa's election results were certified on Nov. 30, naming Miller-Meeks as the next representative for the district.