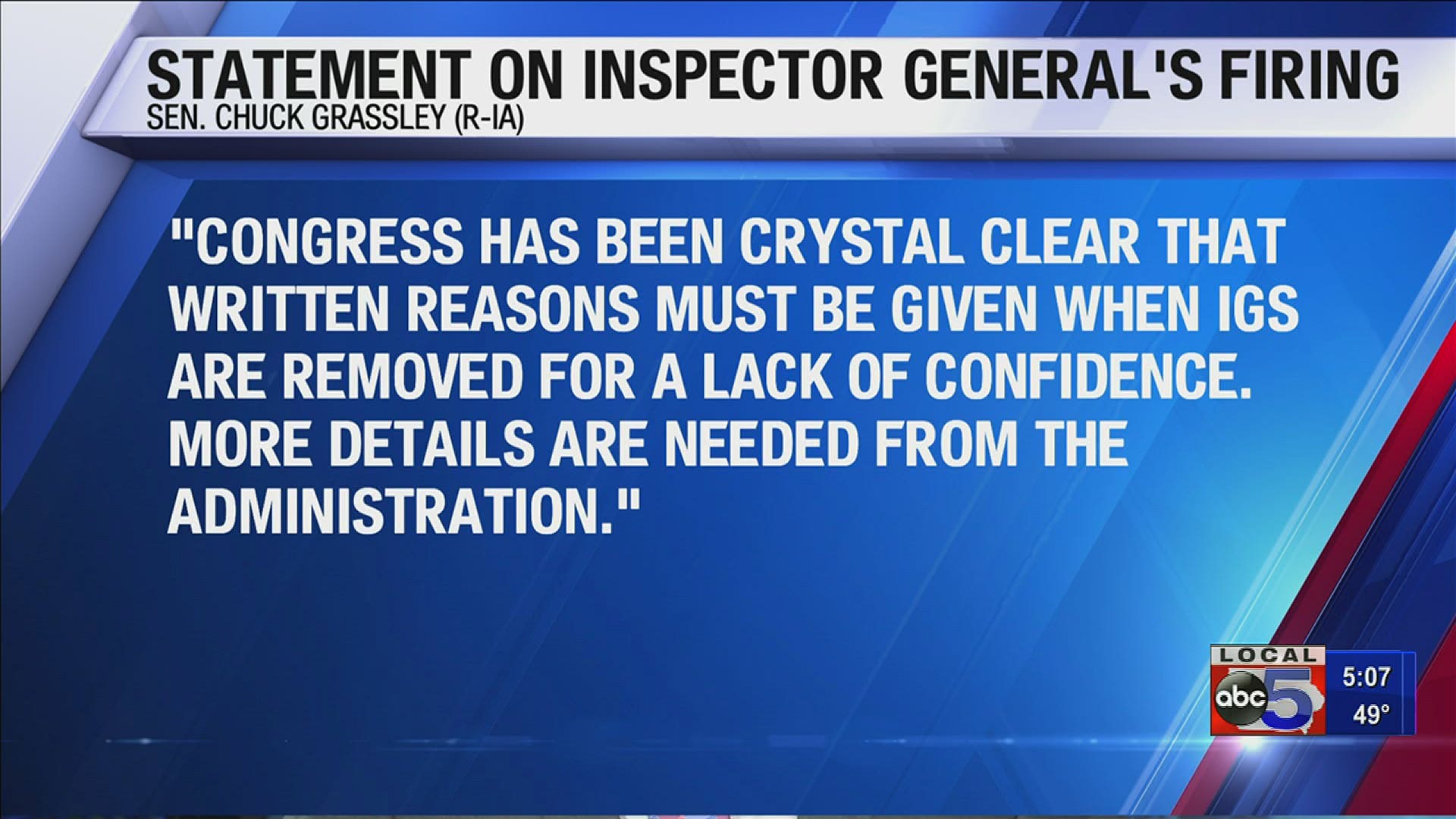 His statement released Saturday afternoon said that inspectors general like Atkinson play a "critical role" in ensuring that government efficiently serves the people.

"Inspectors general play a critical role in protecting against fraud, waste, abuse and misconduct, and their work helps ensure the government efficiently serves the people. And they often serve as an outlet to whistleblowers who shine a light to problems in government.

"They help drain the swamp, so any removal demands an explanation. Congress has been crystal clear that written reasons must be given when IGs are removed for a lack of confidence. More details are needed from the administration.

"The intelligence community inspector general (ICIG) is particularly essential to ensuring the nation’s secrets are well protected and powerful, highly invasive surveillance authorities are not abused. Going forward the ICIG must step up its focus on investigating those abuses and preventing leaks of classified information."

President Trump criticized Atkinson on Saturday, calling him a "disgrace" and suggested that the independent watchdog should have discussed the complaint with him. 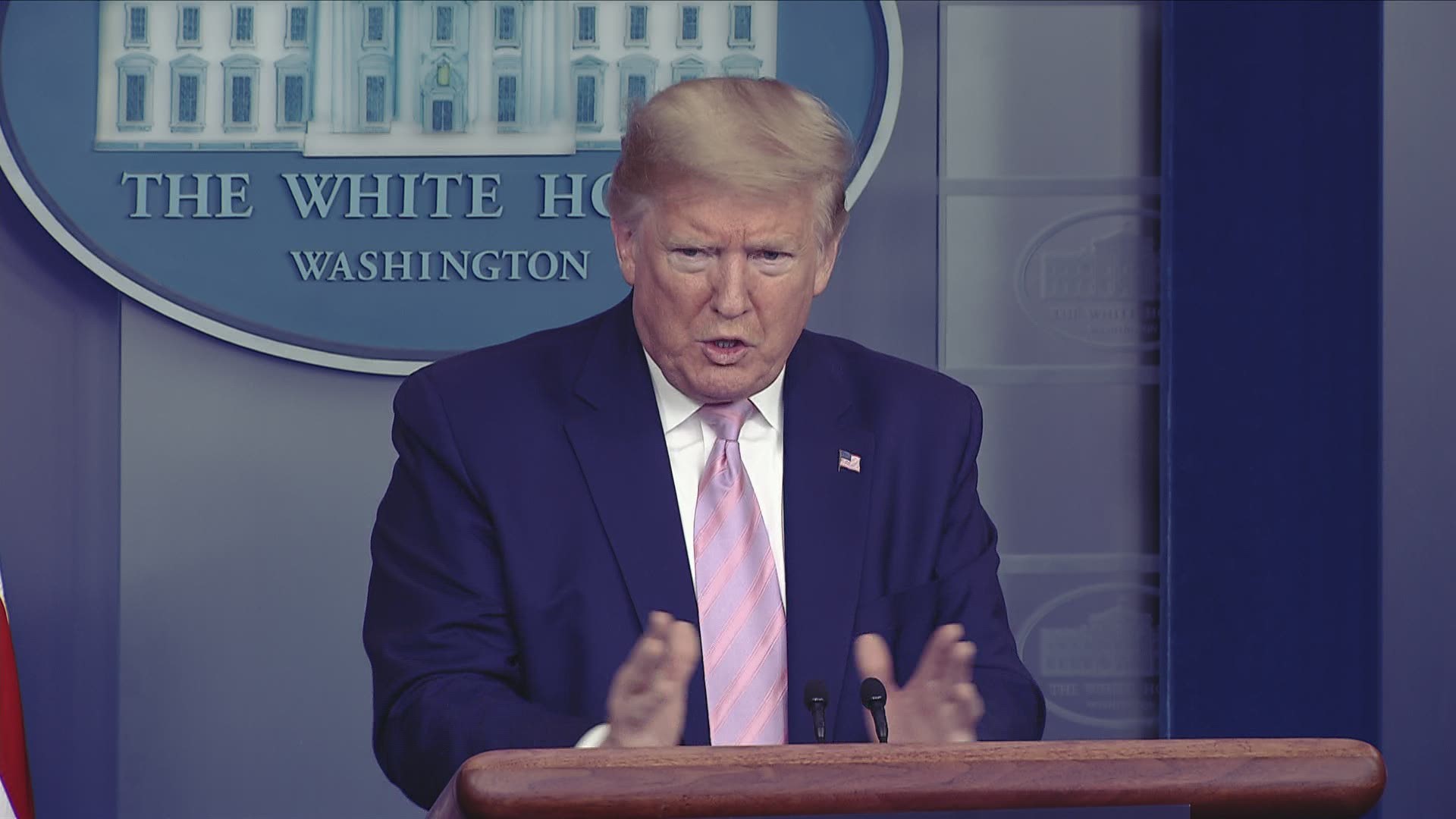 RELATED: Trump says he believes NFL season will start on time in meeting with sports commissioners