What are the rules for political ads on TV?

When it comes to airing political ads on TV, stations do not have a lot of authority to turn down or remove them. 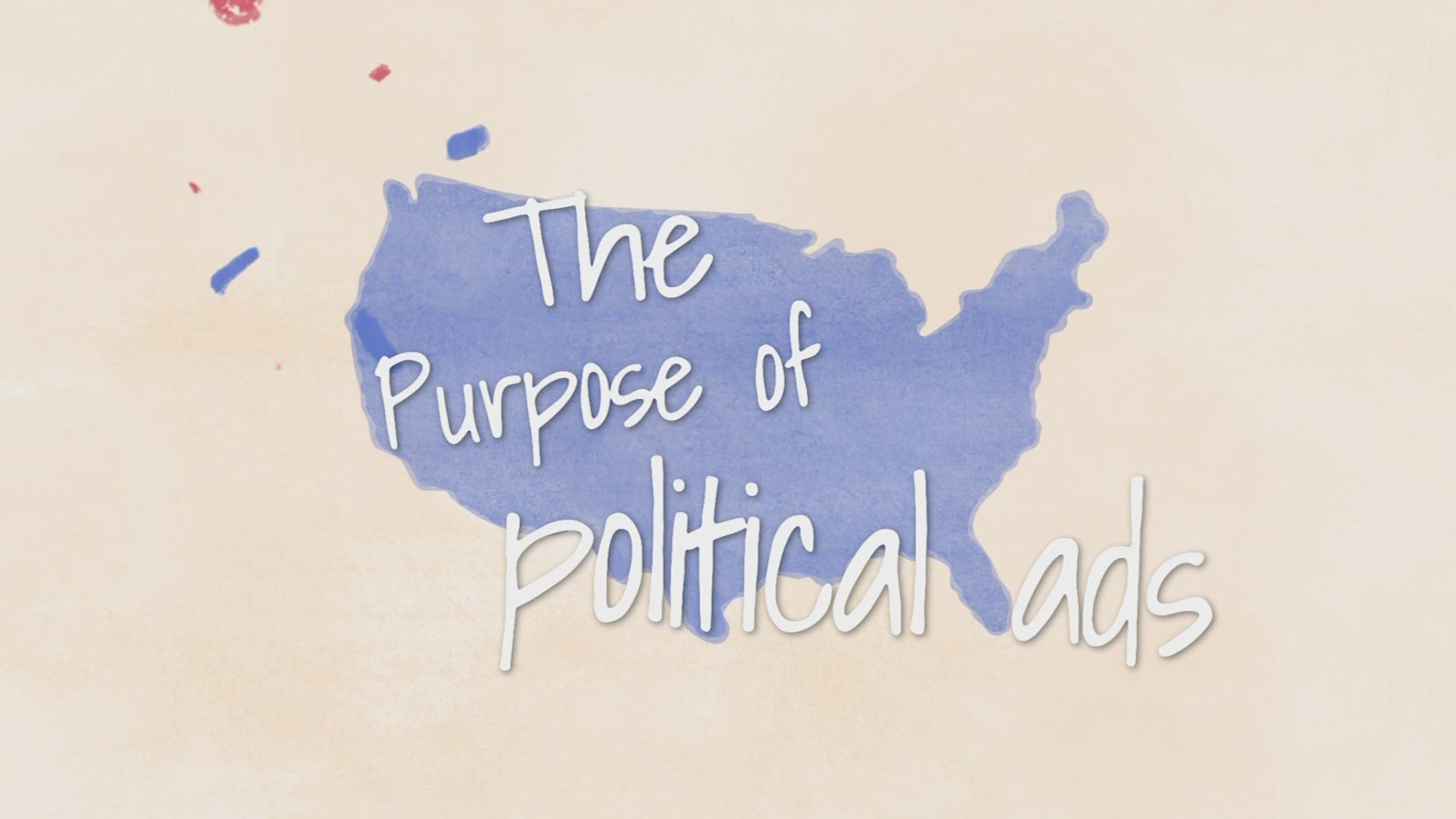 With less early voting now underway in Iowa, political as continue to dominate the airwaves, including on Local 5.

But even though they can be repetitive, and sometimes misleading, stations do not have a lot of options.

"They have to take that ad, and the network is not liable for airing that even if it’s potentially slanderous or libelous,” explains Joseph Watson, Professor of Public Affairs Communications, Advertising & Public Relations at the University of Georgia's Grady School of Journalism.

Stations can, however, reject ads that violate federal obscenity laws.

Ads from third-party organizations like Political Action Committees can be denied as well, but not ads from candidates themselves.

RELATED: Absentee ballots are on the way, here's what you should know

RELATED: Answering your questions about early voting in Iowa